Several airlines have announced the adjustment of their flights from/to some airports in the central coast as storm Son Tinh, the third entering the East Sea in 2018, is forecast to hit the region late on July 18.

Several airlines have announced the adjustment of their flights from/to some airports in the central coast as storm Son Tinh, the third entering the East Sea in 2018, is forecast to hit the region late on July 18.

Flights from or to airports in the central region adjusted due to storm Son Tinh. (Source: VNA)

The national flag carrier Vietnam Airlines said that it is bringing forward four flights coded VN1268, VN1266, VN1269 and VN1267 from Ho Chi Minh City to Vinh airport of central Nghe An province and vice versa and two flights coded VN1715 and VN1714 from Hanoi to Vinh and vice versa. Those flights will depart 3-5 hours earlier than the usual schedule.

Low-cost carrier Vietjet Air announced that it will cancel four flights coded VJ218, VJ219, VJ224 and VJ225 between Ho Chi Minh City and Vinh. As a result, many other flights will be affected.

Four additional flights will be operated on July 19 to compensate for the cancellation. Several flights at different airports may be affected, depending on the weather situation. The carrier will inform passengers of changes if have.

The three airlines recommended their passengers who plan to go from or to these airports to keep a close watch on the weather and flight information through either the airlines’ websites or ticket offices.

Tropical storm Son Tinh is forecast to make landfall in coastal localities from Thai Binh to Ha Tinh on late July 18, according to the National Centre for Hydro-Meteorological Forecasting.

In the next 24 hours, Storm Son Tinh is quickly moving in westerly direction at a speed of 25-30km per hour.

On its moving course, the storm caused strong rainstorms and rough sea along the west of the North East Sea, and high tides in coastal areas of the northern and north central region.

It will also cause heavy rains until July 20 in the northern delta and midland./. 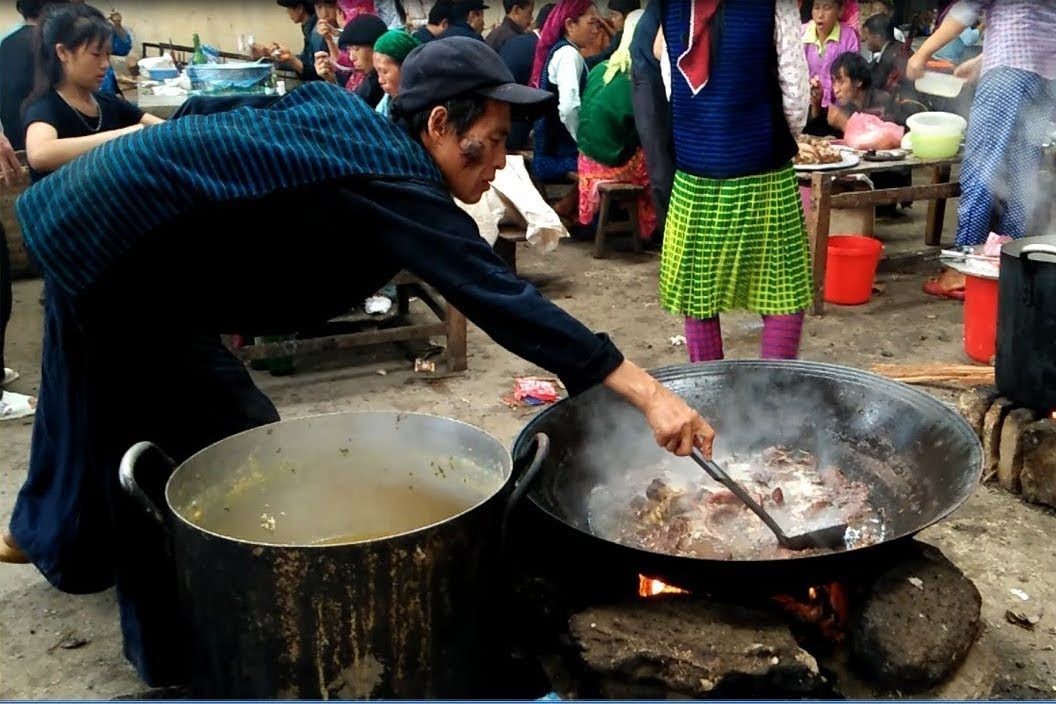 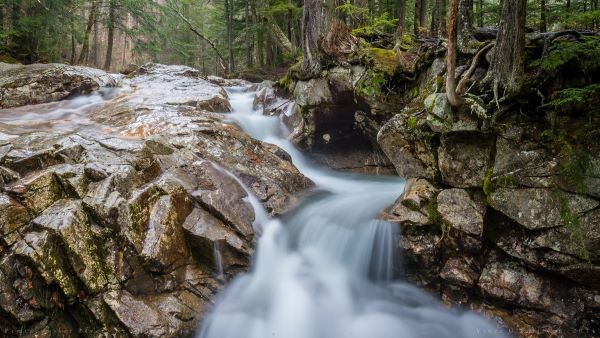