Gibraltar authority made a decision to release Iran’s Grace 1 oil tanker on August 15 even though the US had asked to keep it.

Gibraltar authority made a decision to release Iran’s Grace 1 oil tanker on August 15 even though the US had asked to keep it. 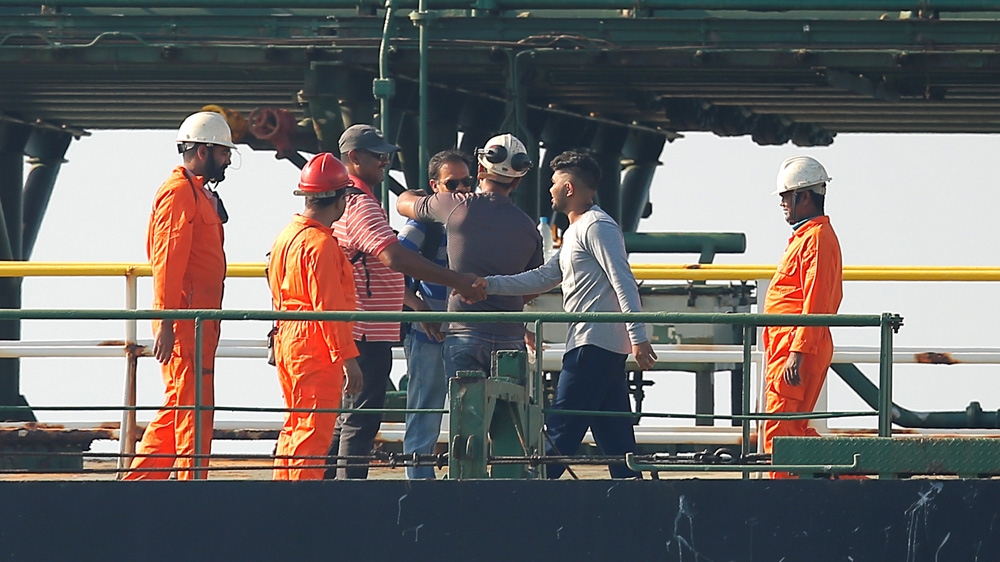 According to Jalil Eslami, deputy head of Iran’s Ports and Maritime Organizations, the Grace 1 oil tanker prepares to leave Gibraltar on Friday (August 16). He also confirmed on the Iran’s television “The 25-member crew will start their journey after preparations, including refueling”.

This Iranian oil tanker’s release could open a door for the discharge the British’s Stena Impero tanker which is still in hands of Iran.