Despite speaking a different language, a Vietnamese taxi driver did willing to help the South African mother and her child find their bag mislayed on a bus. 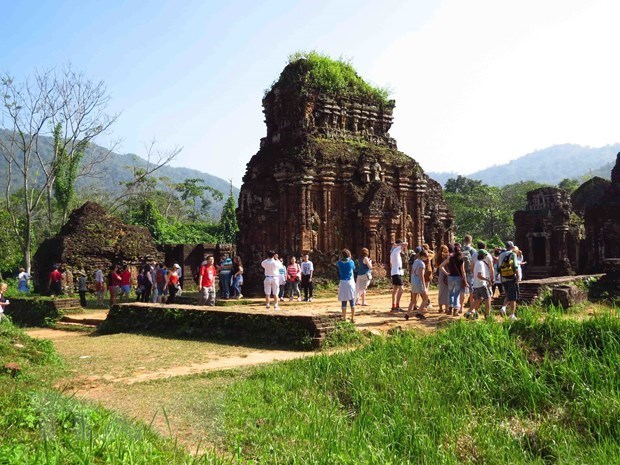 According to a report released by the General Statistics Office, Vietnam welcomed 14.8 thousand foreign travelers in October, up 7.6% over the previous month and down 99, 1% over the same period last year. 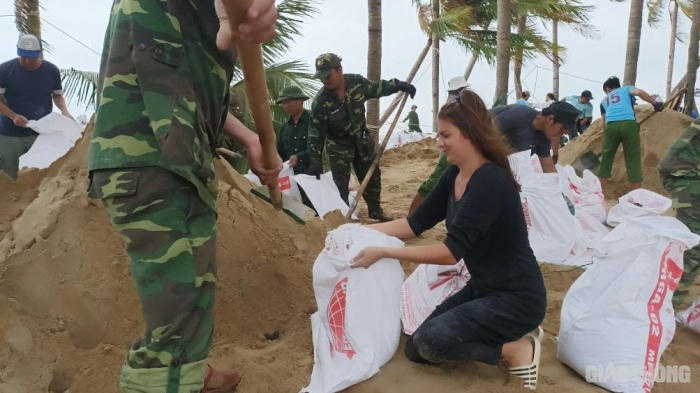 Following the call of Hoi An’s authorities, dozens of international visitors and friends joined hands with the locals to pile up the ring dyke aiming to protect the coast before the eighth storm hit the tourism hub in central Vietnam. 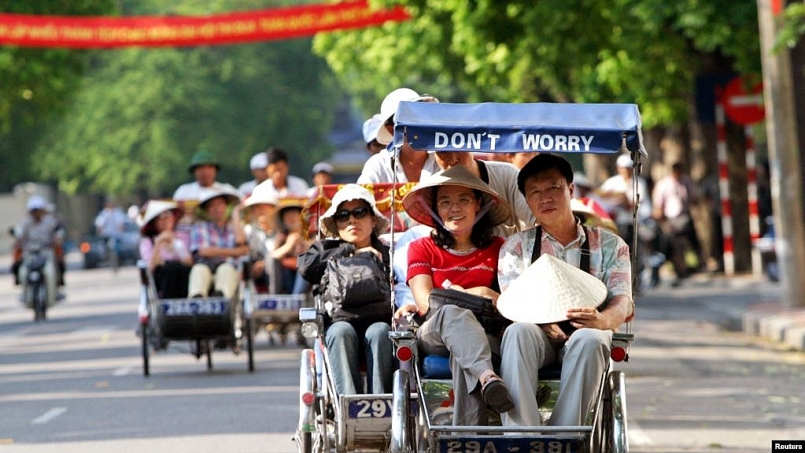 In the first nine months of 2020, the number of international visitors to Vietnam only reached 3.8 million, down 70.6% (equivalent to 9 million) compared to the same period last year. 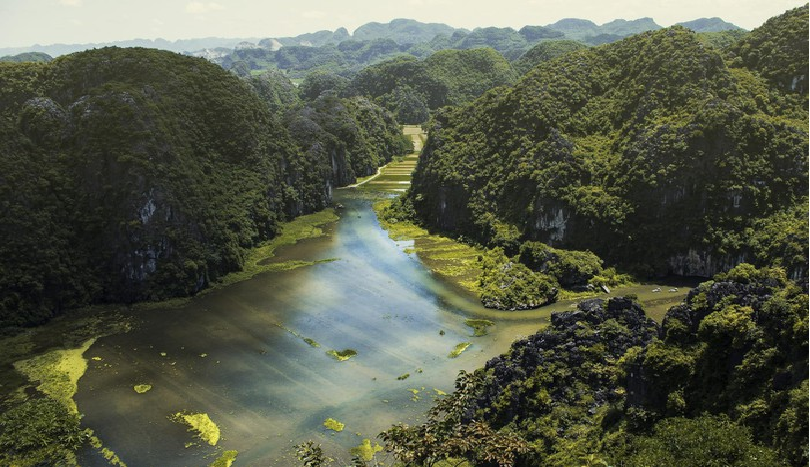 Ninh Binh looked a wonderland through the lens of foreign visitors 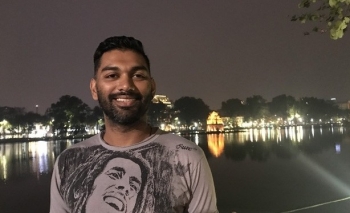 Many foreigners in Vietnam’s capital Hanoi stay calm, show no signs of worry or panic over the global COVID-19 epidemic. They believe that Vietnam will handle the epidemic well. 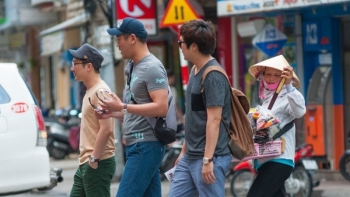 Vietnam’s tourism sector strives to receive around 20.5 million foreign visitors and serve 90 domestic tourists in 2020, which is expected to earn over VND830 million (over US$35.8 billion) Việt Nam received 1.43 million foreign tourists in January, a year-on-year increase of 42 per cent and 12.1 per cent higher than that in December 2017, says the General Statistics Office. 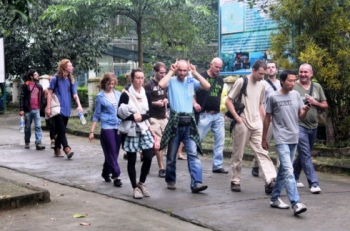 Visitors from the EU, US, and Australia rose high because of increasing numbers of overseas Vietnamese living in these countries making their return home for the traditional Lunar New Year (Tet) and the high demand for winter vacations among people in the EU and US. In January, more than 1 million Asian tourists visited Vietnam, up 53.9% over January of last year. Visitor numbers from most Asian markets swelled significantly, such as China (up 69%), the Republic of Korea (up 84%), Taiwan (up 22.9%), Malaysia (up 35.5%), Thailand (11.3%), Singapore (up 16%), and Cambodia (up 36.6%). Repeating the trend, tourist numbers from the EU surged by 22.8%. Lebreton Didier, a passenger on Vietnam Airlines’ flight VN18 which landed at Noi Bai International Airport on the morning of January 1, became the first foreigner setting foot in Hanoi in 2018. The tourism sector will take drastic and synchronous measures in 2018 to reach the target of receiving 15-17 million international tourists, the Government said at a recent online meeting with cities and provinces nationwide. China to take fingerprints of foreign visitors as security step

(VNF) - China is to begin taking fingerprints of all foreign visitors as it steps up security on its borders, the Ministry of Public Security said on Thursday (Feb 9).

With Tan Hiep Phat, nothing is impossible - Phuong Uyen Tran

Beach tours to be top choice for Vietnamese Traditional Tet