Authorities in many cities and provinces across Vietnam have organised activities to join Khmer ethnic minority people and Cambodians in celebrating Chol Chnam Thmay, their traditional New Year festival. 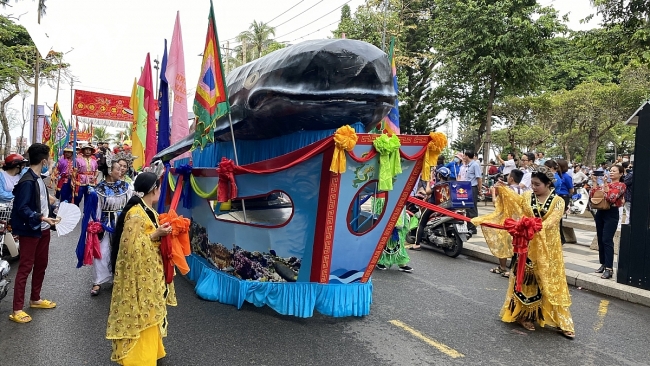 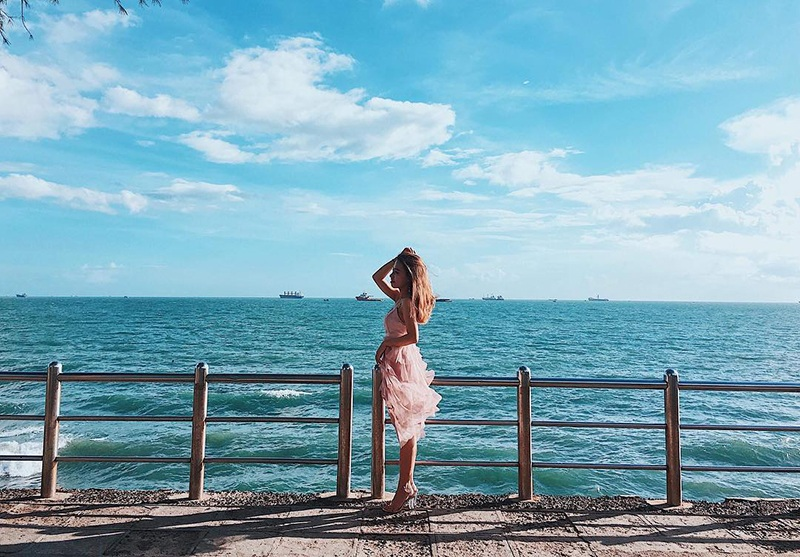 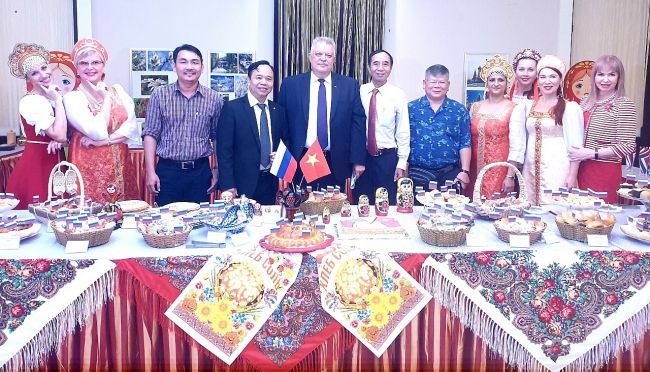 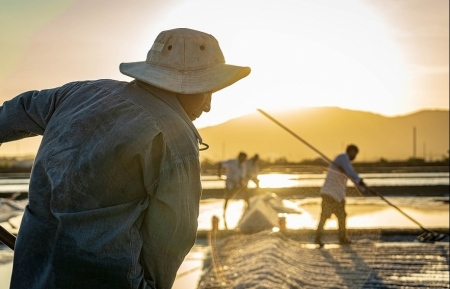 The beauty of labour on Long Dien salt flats

Salt production has been the traditional craft and passed through several generations in Long Dien district. The picture of salt workers engrossed on salt flats creating the artless labour beauty, which is attractive to tourists. 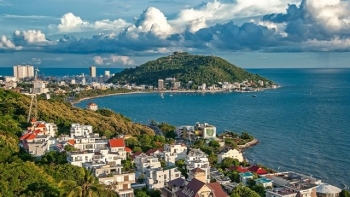 The southern province of Bà Rịa-Vũng Tàu has announced measures that could help achieve its target of becoming one of the three provinces to attract the highest foreign direct investment (FDI) this year.