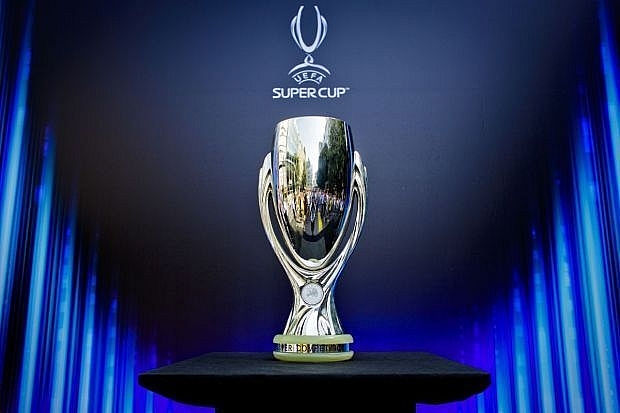 Bayern and Sevilla will face each other in the 2020 UEFA Super Cup next month at the Puskas Arena in Budapest (Hungary). Here are all things you need to know about this clash of the two giants. 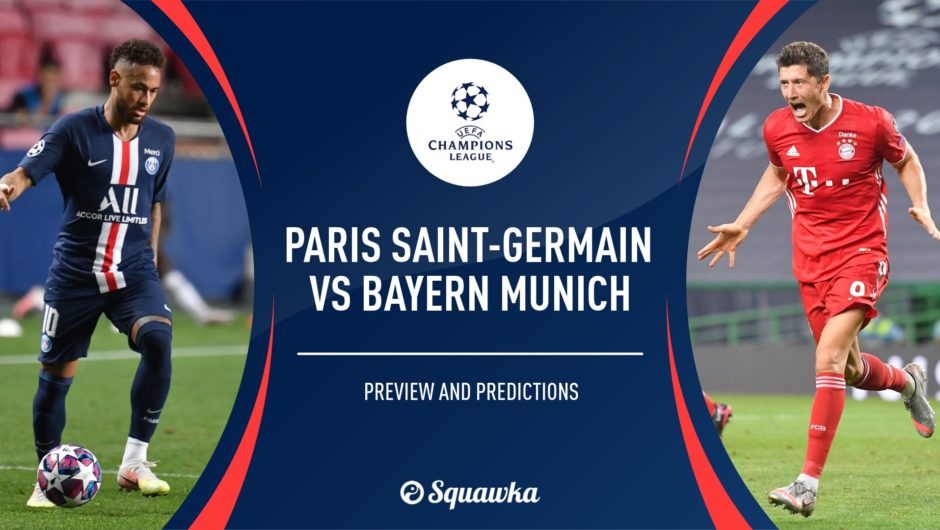 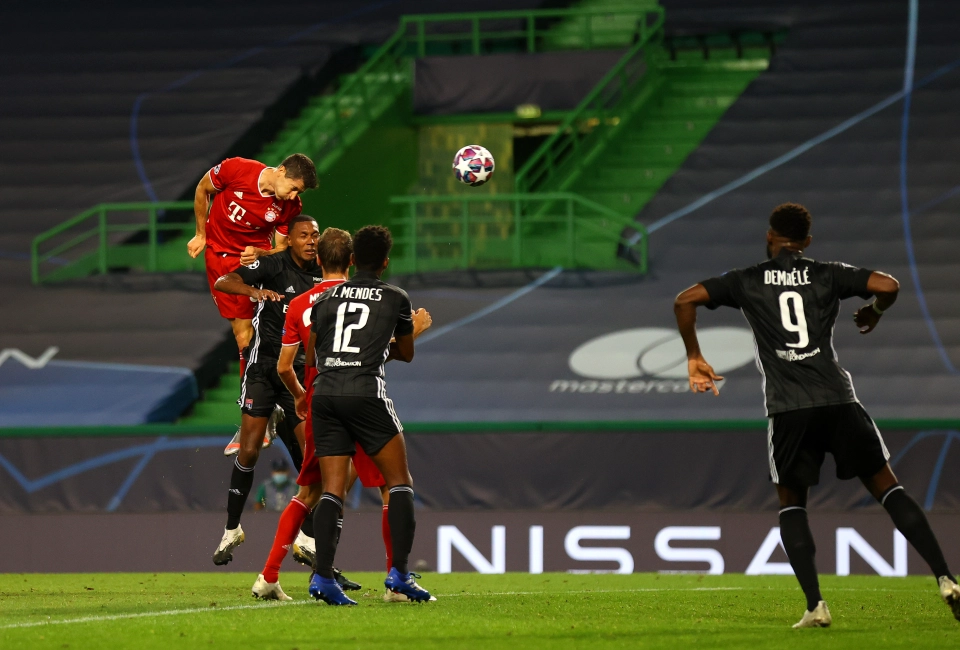 UEFA Champion League Today: Bayern Munich has just had an astonishing season with the latest win this Wednesday night and grabbed the ticket to the Final following Robert Lewandowski’s strike in the 3-0 victory over Lyon. Bayern Munich striker has scored a whopping 55 goals in all competitions this season – more than any other player in Europe. 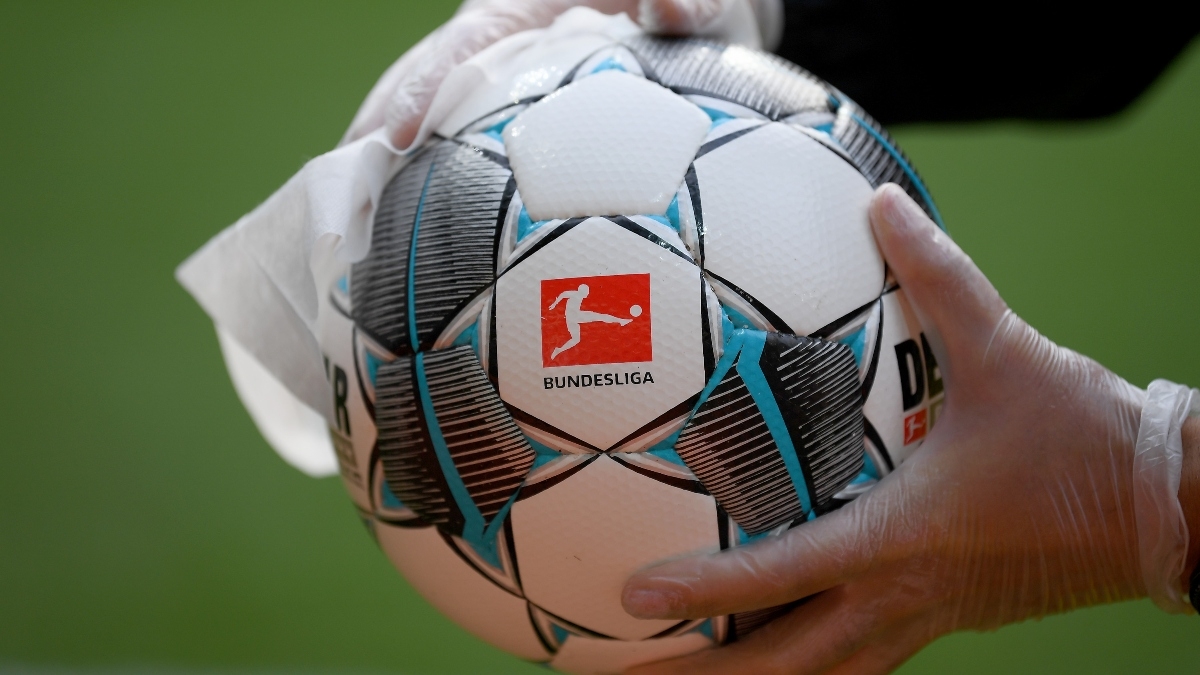 Bundesliga - Germany's top league returned earlier in May and each of the league's 18 teams has played two games over the last two weekends, according to CBSSports. 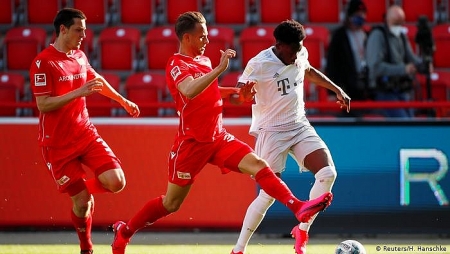 Bayern Munich has beaten Union Berlin 2-0 in its first game for more than two months as the German soccer (football) league’s restart continues.