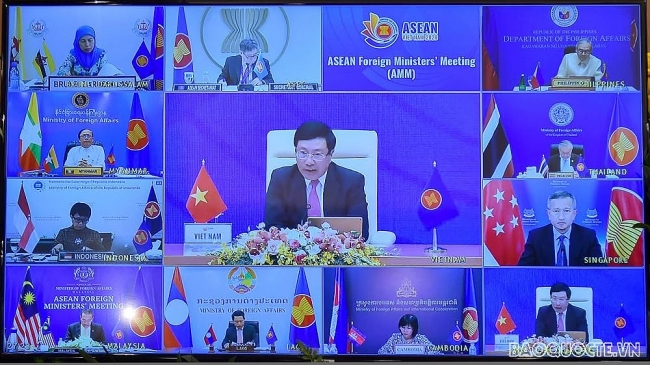 ASEAN countries called for the full and serious implementation of the Declaration on the Conduct of Parties in the East Sea (DOC), and looked forward to the building of an effective and efficient Code of Conduct in the East Sea (COC) in line with international law and the 1982 UNCLOS. 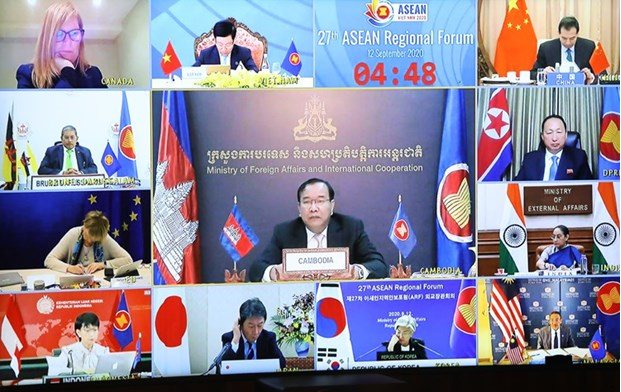 “Cambodia encourages all parties, especially those directly concerned, to fully and effectively implement the Declaration of Conduct (DOC) because it is a way to reinforce trust and confidence.” stated Cambodian Deputy Prime Minister and Minister of Foreign Affairs and International Cooperation Prak Sokhonn, reported the khmertimeskh. 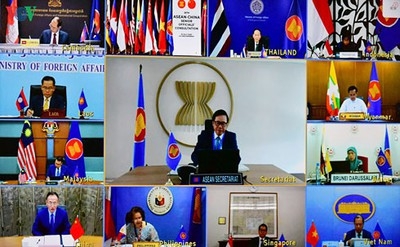 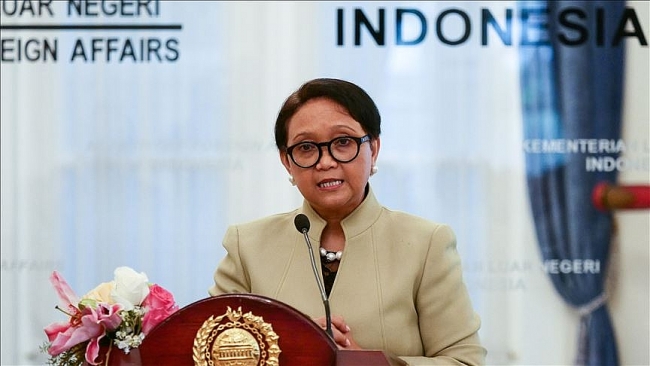 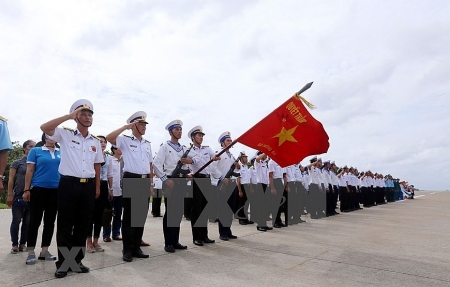