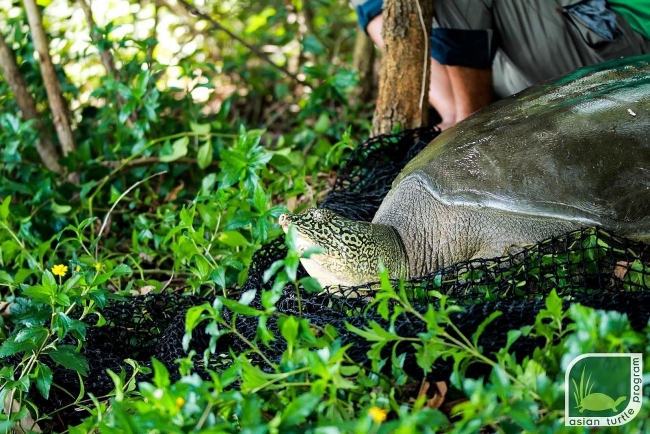 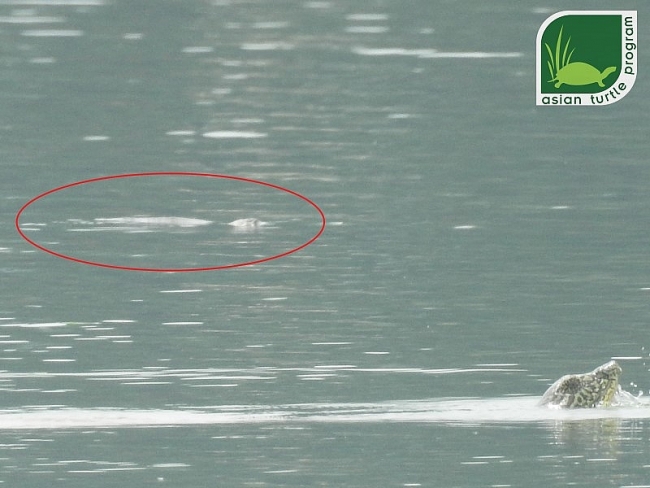 One of the rarest turtles in the world, the giant Swinhoe’s softshell turtle (Rafetus swinhoei) was believed to only have three individuals surviving, two in Vietnam and one in China. However, a recent survey of Dong Mo Lake on the outskirts of Hanoi has raised hopes that there are currently four living individuals.

Vietnamese in Japan can register for online healthchecks