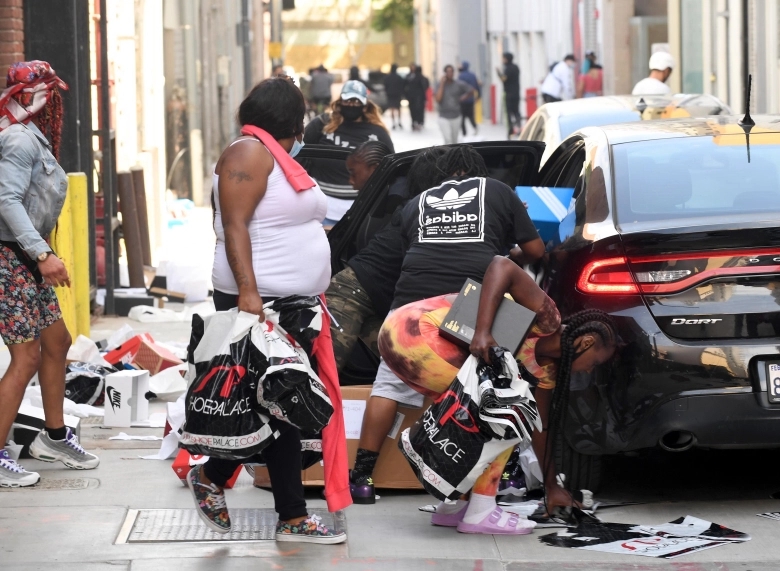 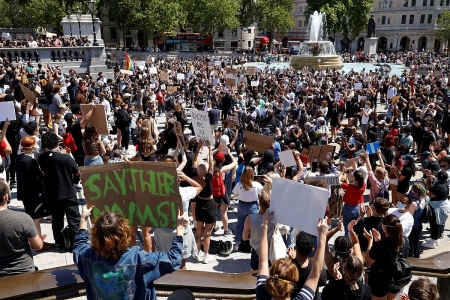 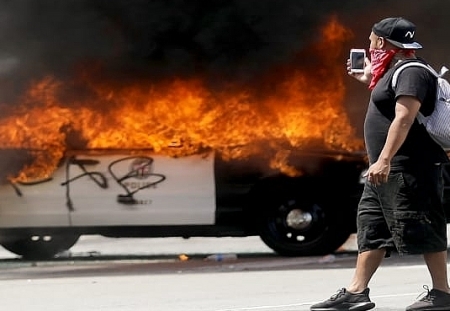 George Floyd death: More than 12 cities defied curfews in US

Cities in the US defied curfews 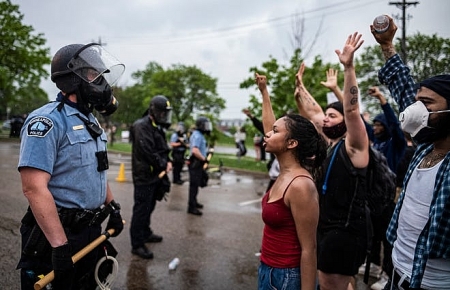 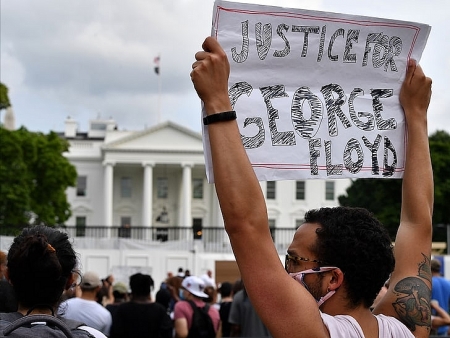 US News today: White House on lockdown, a police car be on fire over George Floyd death

The White House has been put on lockdown and a police car has been set on fire, a new video show George Floyed was on the ground with three officers, partygoers at Missouri's Lake of Ozarks positive for COVID-19, Chicago mayor's message to President Donald Trump and CNN's headquater in Atlanta damaged by protests are remarkable news in the US on May 30. 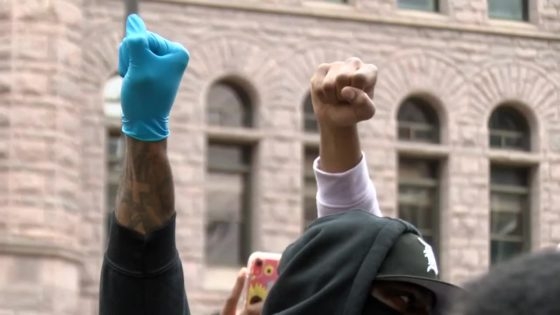 World News Today May 30: Some twin cities suburbs in the US add curfews as Minneapolis and St. Paul go into night lockdown due to riots and people express outrage over George Floyd’s death. 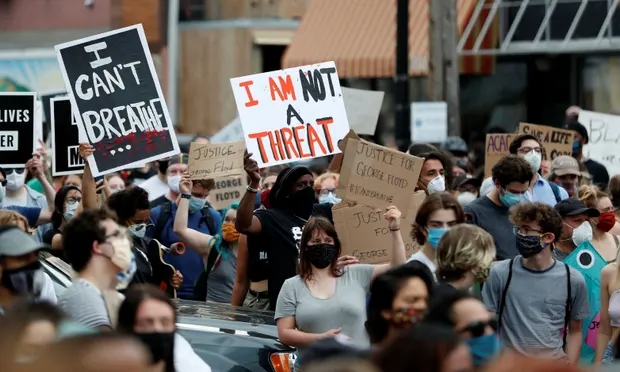 A Minnesota mayor on Wednesday is calling for criminal charges against the police officer who was seen on the video kneeing George Floyd to the ground in an incident earlier this week that has caused waves of anger among protesters who flock the street protests who are asking for justice, 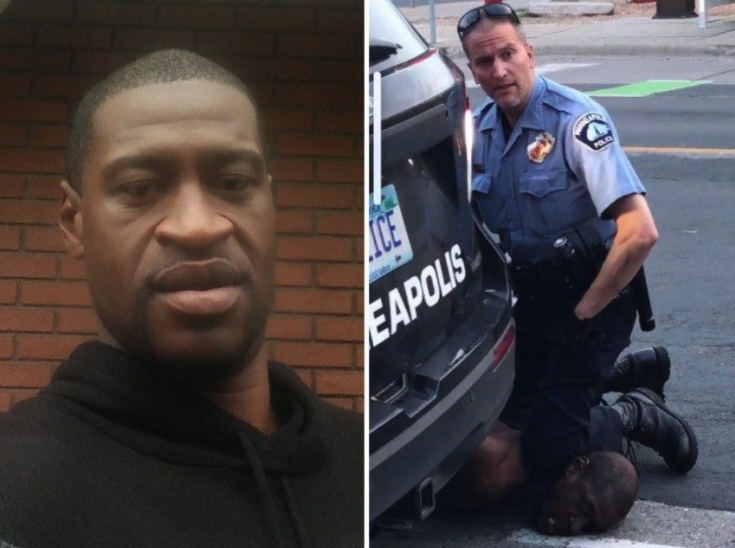 Four Minneapolis police officers have been fired for their involvement of in the death of George Floyd after a part of the encounter circulated on social media causing wide outrage among government officials and Minnesota locals alike, CNN reported.

Luckiest Days in August for Zodiac Signs, Wedding and Other Activities