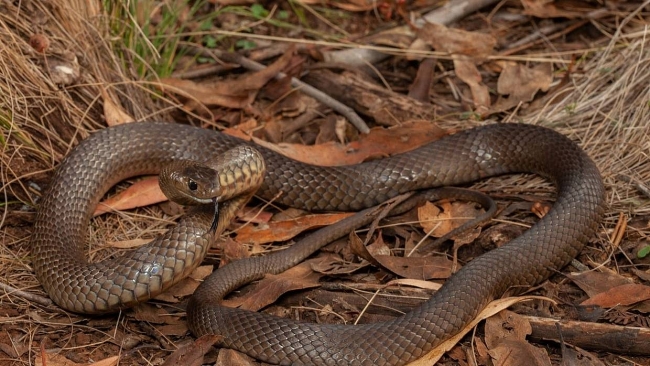 A man in Australia says he was forced to use a knife and seatbeat to fight off a deadly brown snake that had coiled around his leg while driving a truck in Queensland, Australia recently. Police pulled him over after clocking the vehicle at 123 kilometre an hour, but they let him go after they heard his incredible story — and saw the dead snake to prove it.

Who is Brittanya Karma, the Vietnamese-German vlogger succumbed to COVID-19?