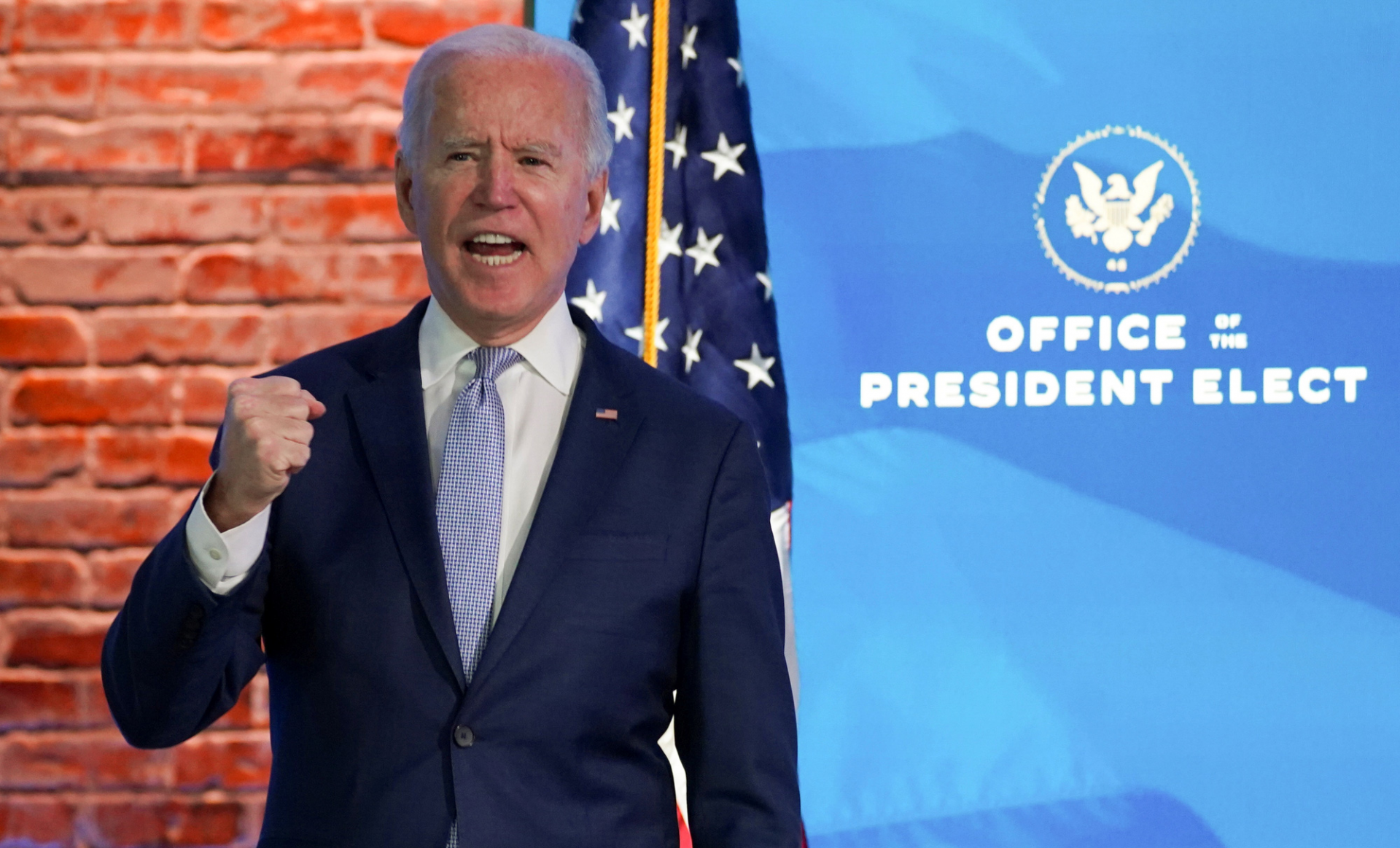 President-elect Joe Biden's victory over President Donald Trump in Wisconsin was reaffirmed on Sunday after a recount was completed in one of the state's largest counties. Republican President Donald Trump has taken over the lead in Iowa while Democratic former Vice President Joe Biden holds higher supporters according to US national poll. According to a CNN Instant Poll of Debate watchers, 53% of voters who watched the debate said that Biden won the matchup, while 39% said that President Donald Trump did. President Trump and Joe Biden faced off in their final debate Thursday night in Nashville. Trump and Biden confront in the final presidential debate

The second debate between the presidential candidates, which should have been the third, will be held at Nashville's Belmont University on 22 October. US President Donald Trump and his challenger Joe Biden will take questions in different cities on different networks in the second debate this Thursday night, AP reported. President Donald Trump and and former Vice President Joe Biden is squaring off now in-person for the first time on Tuesday, and judging by Trump’s ludicrous insistence that Biden take a drug test prior to taking the stage, it’s probably going to be ugly. US President Donald Trump has secured sufficient votes to be re-nominated as Republicans’ pick ahead of the November election against Democrat Joe Biden. Who is Paris Hilton - Celeb to run for US President, chanting "Make America Hot Again!"

On 06th July, the 39-year-old American media personality and socialite Paris Hilton posted a picture of herself in a pink dress with her dog and the White House in pink in the background with the words, "Paris for President" in Barbie pink font. Who is Kanye West - new candiature for US presidency 2020

It is yet to know whether Kanye West is really serious about his candidacy for the US presidential election this year or he has completed filing for nomination or not. The 43-year-old American has been well-known all over the world as a successful rapper, songwriter, and fashion designer, the spouse of reality TV show star Kim Kardashian and long-running feud with Taylor Swift.

Daily Horoscope for January 16: Astrological Prediction for all Zodiac Signs