Toyota Vietnam is recalling almost 4,000 cars across the country with improperly installed Takata airbags which have sparked a global recall.

Toyota Vietnam is recalling almost 4,000 cars across the country with improperly installed Takata airbags which have sparked a global recall.

Accordingly, 148 imported Corollas and more than 3,810 domestically assembled Vios models are affected. They are among almost 8 million cars recalled around the world by the Japanese giant automaker Toyota Motor Corporation.

The Vietnamese branch is also offering free checks and replacement of defective equipment for local clients at its agencies.

The airbags made by Japanese firm Takata have been linked to eight deaths and more than 100 injuries worldwide for its defect associated with a chemical propellant that helps inflate the airbags, cause them to deploy with explosive force, sending metal shrapnel hurtling toward drivers and passengers./. 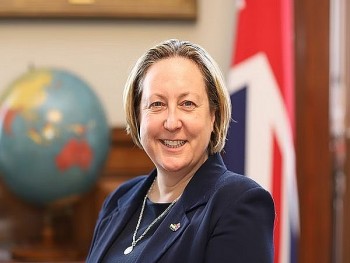