A friendly Vietnam-Laos exchange is underway in the Lao province of Khammouane and the central province of Nghe An from July 25-29 with Party and Government officials taking part.

A friendly Vietnam-Laos exchange is underway in the Lao province of Khammouane and the central province of Nghe An from July 25-29 with Party and Government officials taking part.

Attending the event were Lao Deputy Prime Minister and Foreign Minister Thoonglun Sisulith, Head of the Lao Party Central Committee’s Commission for External Relations Sunthon Saynhachac and his Vietnamese counterpart Hoang Binh Quan together with leaders of Nghe An and Khammouane provinces.

At the friendly exchange (Source: VNA)

Participants engaged in sharing experiences and sports and music performances.

On the occasion, they also paid tribute to the late Presidents Ho Chi Minh and Kaysone Phomvihane at their relic sites in Khammouane, visited the Ho Chi Minh monument in Nghe An and presented gifts to war invalids and martyrs in the two provinces./. 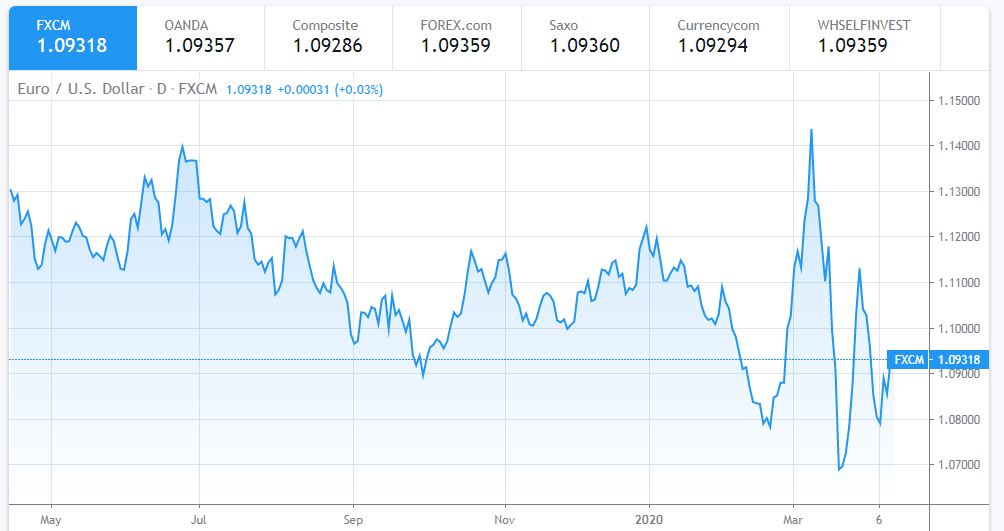 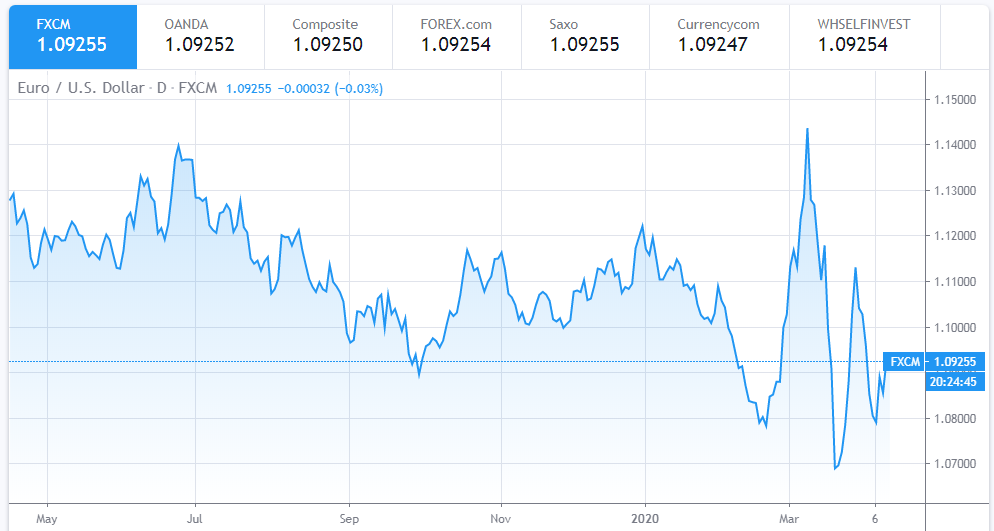 Euro To Dollar Exchange Rate Today: At its highest in a week 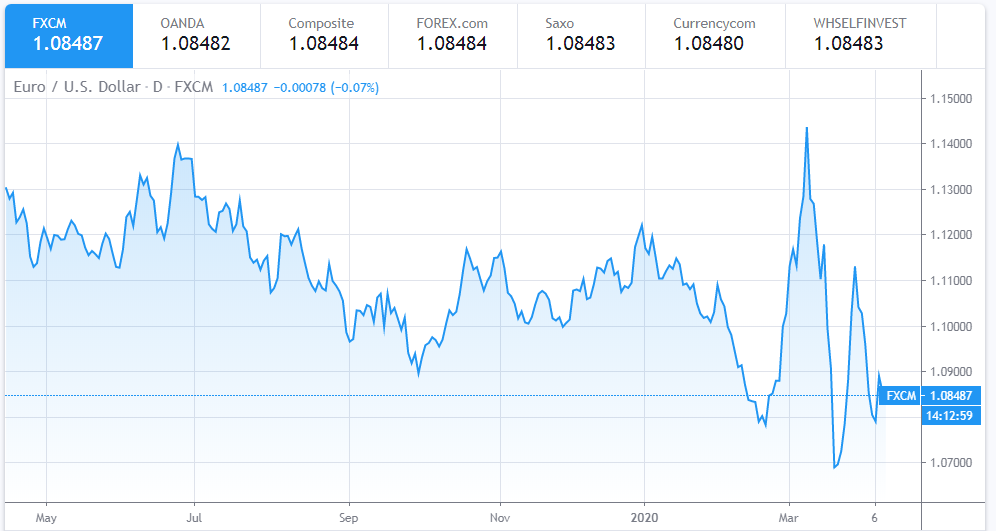