Human rights in Vietnam will continue to be guaranteed in the Constitution and in legal institutions, with State policies focusing on improving all aspects of life. Along with nine ASEAN member states, many Asian, African, and Latin American nations voted for Vietnam to join the UN Human Rights Council (UNHRC), with Vietnamese people enjoying many freedoms and human rights for several years.
Tarah Nguyen
[email protected] October 12, 2022 | 23:29

The current human rights situation in the country is being more objectively recognised globally, despite facing many distorting claims of hostile and opposing forces.

The nation is an important partner of the UN and has made many substantial and effective contributions to peacekeeping operations. This positive relationship must be further strengthened moving forward in order to promote peace, sustainable development, and human rights worldwide, according to the latest assessment by UN Secretary-General Antonio Guterres, according to the VOV.

Jean-Pierre Archambault, former General Secretary of the France-Vietnam Friendship Association, said that maintaining a good human rights record is one of the achievements of the Doi Moi (Renewal) process in Vietnam. Indeed, the results achieved in ensuring human rights in the country are undeniable, he emphasised.

It is therefore no coincidence that the nation has been nominated by ASEAN to represent the bloc to participate in the UN Human Rights Council candidacy for the 2023 to 2025 term.

According to Caitlin Wiesen, former chief resident representative of the UN Development Program (UNDP) in Vietnam, among the many achievements and progress that she is impressed with about Vietnam compared to other regional countries, it is the nation’s poverty alleviation efforts.

Extreme poverty in Vietnam has fallen from a peak of roughly 40% in the 1990s to less than 5% in 2020, with this representing an extraordinary change.

Furthermore, during the past two years of the pandemic, Wiesen also highly appreciates the various achievements that the Vietnamese Government has recorded in ensuring the safety of citizens, with the motto "leaving no one behind".

The Vietnamese Government has received great praise from the people and the international community as a whole for proactively forecasting the pandemic situation, being quick, flexible, and effective in controlling the spread of the virus.

Strong leadership coupled with prompt and transparent measures with people's safety as the top priorities are viewed as key factors in consolidating public trust and support for the Government and its leaders, Wiesen stressed.

Timely financial support given by the Vietnamese Government to the people and businesses during the pandemic guaranteed people had the right to access essential necessities, as well as the right to medical care, travel, and online education.

Hervé Conan, country director of the French Development Agency, has been greatly impressed by Vietnamese achievements in promoting gender equality.

The image of a woman today is completely different to that of 30 years ago, which in a bygone era was always associated with cooking and taking care of the house. The Vietnamese Government has made great strides in promoting gender equality and boosting women's empowerment.

The nation has played a highly active role in promoting gender equality globally, being one of the first countries to ratify the Convention on the Elimination of All Forms of Discrimination Against Women (CEDAW) more than 40 years ago. This was followed by the 1995 Beijing Declaration and Platform for Action, Conan noted.

Meanwhile, the members of the UN Committee on the Rights of the Child (CRC) also applauded Vietnamese achievements in ensuring children's rights. This can be seen through the improvement and amendments of Government law when promulgating the 2016 Child Law to replace the 2004 Law on Child Care, Protection and Education.

Many international politicians and scholars have stated how impressed they have been by the numerous successes that the country has achieved after more than 30 years of pursuing the renewal process. Successful examples include socio-economic development, human rights, and the fulfillment of many Millennium Development Goals (MDGs) ahead of schedule.

Vietnam Strives to Contribute to Common Values of Human Rights

Veeramalla Anjaiah, a senior researcher of the Centre for Southeast Asian Studies (CSEAS) in Indonesia, outlined the positive global outlook on Vietnam in a recent media interview.

He affirmed that Vietnam represents a peaceful and stable country, with its Government always being committed to protecting human rights and fundamental freedoms at home.

As a responsible nation, the country backs the protection of human rights and dignity worldwide, whilst always participating in such efforts at the UN and other international organisations, he added.

According to Anjaiah, the Vietnamese Government remains firmly committed to ensuring the interests of Vietnamese people and socio-economic development. In line with this, the nation has achieved remarkable success and progress in all of the UN's Sustainable Development Goals (SDGs) with a total of 72.76 points, he affirmed.

Vietnam was among the 14 nations elected to the UNHRC for the 2023 to 2025 tenure on October 11 at the 77th session of the UN General Assembly in New York. This represents the second time the country has been elected to the council, with its first time being in 2013 for the 2014 to 2016 tenure.

Referring to Vietnamese international contributions in the field of human rights, Anjjaiah noted that Vietnam is a stable and peaceful country. Indeed, the Vietnamese government is fully committed to protecting human rights issues and freedoms for its citizens.

As a responsible country, Vietnam has always backed the protection of human rights and dignity globally.

Vietnam will therefore strive to contribute to humanity's common, positive, and progressive values relating to human rights through its active participation in human rights-related forums of the UN and other international organisations. 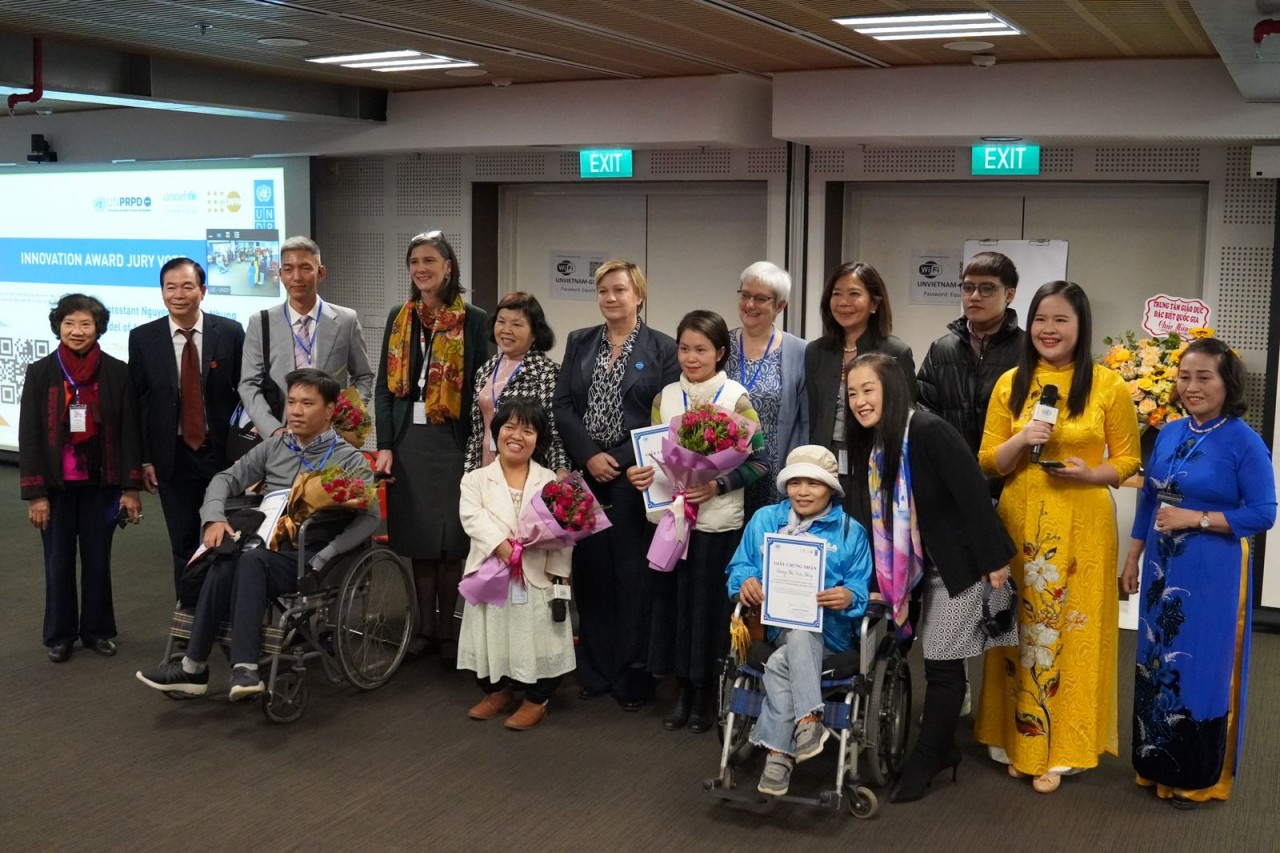 Vietnam’s Election to the UNHRC - Great Responsibility yet Important Opportunity

Vietnam’s election to the UNHRC for the period 2023-2025 presents a great responsibility but also an important opportunity to redouble efforts in protecting and promoting economic, social, cultural, civil and political rights in line with international human rights standards.
December 11, 2022 | 14:57 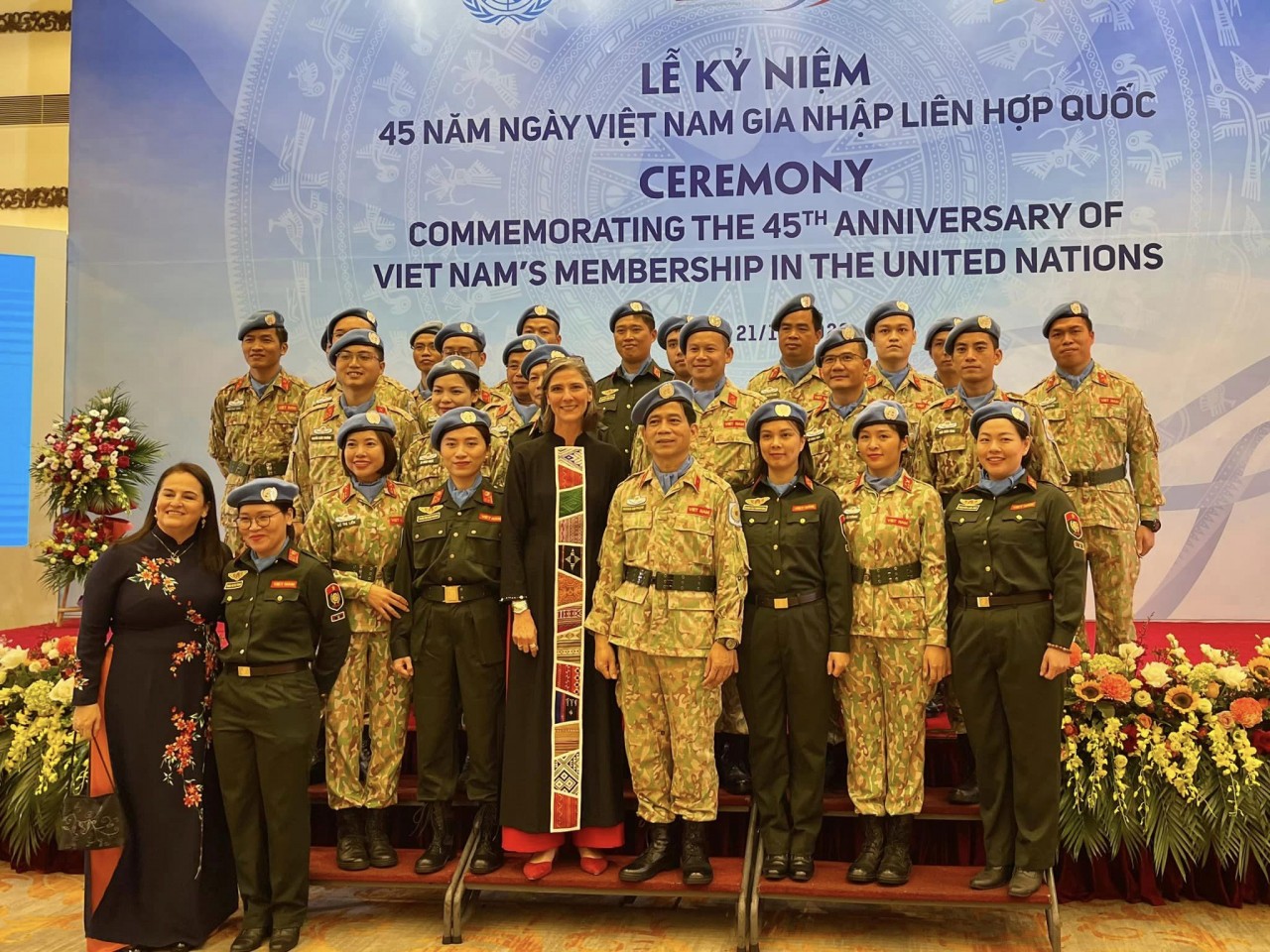 Vietnam Proud of Efforts to Carry Out the UN's Noble Missions

Vietnam is proud of its efforts to carry out the noble missions of the UN. From being a recipient of humanitarian aid, Vietnam has become a reliable and responsible partner of the UN in all key areas, effectively implementing many Sustainable Development Goals.
October 23, 2022 | 08:33 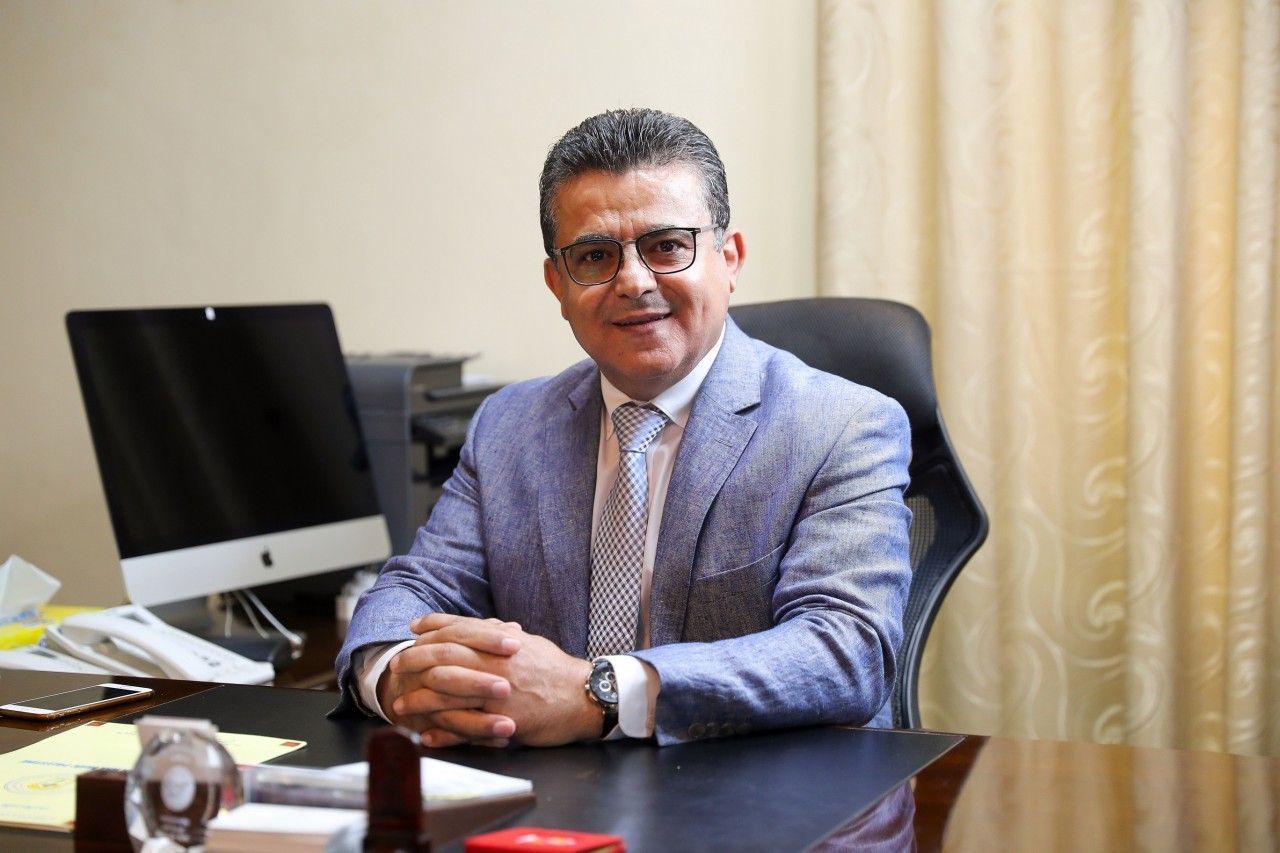 Palestinian Ambassador: Vietnam will Continue to Affirm Its Role as a Prestigious Country

That is the affirmation of Saadi Salama, Palestinian ambassador to Vietnam, head of the diplomatic corps, stated in an interview with the Vietnam Times, regarding the homeland being elected to the United Nations Human Rights Council for the term 2023-2025.
October 23, 2022 | 08:31