(VNF) - The 'faster' are struggling to keep up with the 'slower', that is what's been happening in Vietnam's food and beverage market.

(VNF) - The 'faster' are struggling to keep up with the 'slower', that is what's been happening in Vietnam's food and beverage market.

However, in real life, many names have already been out of the game after a not-so-long period of operation, including popular brand such as Gloria Jean's Coffee (Australia), ILLY Coffee (Italy), or NYDC (Singapore) closed their last shops in the country.

Other brands, considered the 'luckier', are struggling with how to maintain existing branches in the Vietnam, instead of thinking about expansion.

In 2012, Burger King's, encouraged by the fast growing market of Vietnam, announced a plan to spend $40 million to develop a chain with shops located in advantageous positions in many cities and provinces.

2 years later, in mid-2014, Burger King's in central city of Da Nang closed.
The following years, one Burger King's shop in HCM city and one in Hanoi stopped operation in 2014, while two others in HCM City failed in 2016.

The giant McDonald’s does not perform better. 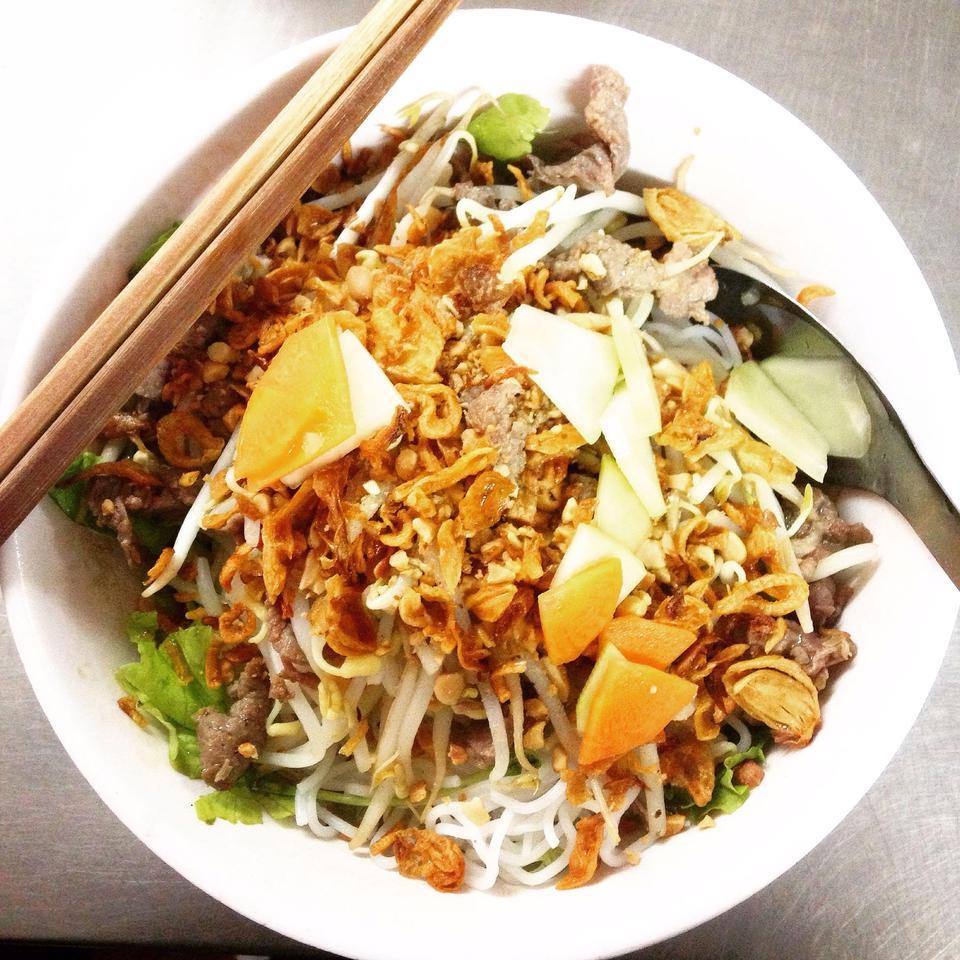 Meanwhile, in Vietnam, half of the fee above allows a hungry customer to opt for a variety of more tasty and healthier choice, ranging from Vietnamese beef or chicken noodles (phở bò/gà) to grilled pork noodles (bún chả), VN sandwich or mixed fried rice (cơm rang thập cẩm), steamed glutinous rice with different topping, to name a few. All are available at VND 30,000 or even lesser.

The attractiveness of fastfood, initially, was attributed to "trend". Young people love to follow the trend, especially what their peers in other parts of the world, especially those in developed countries are following.

However, once customers become familiar with it, the excitement brought by dining in those fastfood restaurants fade, as customers will look for other dinining choice for fresher experience.

Fastfood chains have no choice but look for reformation strategy, otherwise they'll lose the game.

KFC for several years, have been adding rice along with Vietnamese-style vegetables soup to their menu.

MCDonald's and Jollibee are adding birthday party hosting to their service, while Lotteria is launching discount dishes up to 45% off.

Meanwhile, the competition is still fierce, as besides Vietnamese "phở" or "bánh mì", fastfood chains need to take account of other competitors, including Korean Jjambong noodles, tobboki, Japanese Takoyaki or Thai crepe./.