‘’No one can refute Vietnam is one of the world’s most attractive market”: Korea Times

Vietnam’s Foreign Investment Agency under MPI said the country attracted a total of $38 billion of foreign direct investment in 2019.

By region, Hanoi topped the list in attracting most foreign capital of $845 million.

Korea has regained its status as the biggest foreign investor in Vietnam in 2019, surpassing Japan which clinched the spot for the past two years, according to data.

Data, released by Vietnam's Ministry of Planning and Investment (MPI), showed that Korea has invested $7.92 billion (9.2 trillion won) in Vietnam from the beginning of this year to Dec. 20.

The figure is equal to 20.8 percent of the total foreign investment in the country this year. Hong Kong followed the list by making investment worth $7.87 billion in Vietnam during the same period, data showed.

Of note is that Japan was ranked in fourth in the figure, a drop of three notches from the previous year. In 2017, the country invested $9.1 billion for the Vietnamese economy.

Samsung Electronics and LG Electronics, the nation's top-tier electronics products manufacturers, are also running their factories in Vietnam. They also consider expanding their manufacturing facilities there by relocating ones from Korea and other countries.

For instance, LG Electronics relocated production lines for smartphones from Pyeongtaek, Gyeonggi Province, to Vietnam in 2018, as part of its efforts to reduce manufacturing costs and enhance profitability.

"Vietnam's labor cost is almost one-fifth of that in Korea," said the source. "China used to be the most attractive manufacturing spot in the past, but in recent years, Vietnam began to emerge as the de facto 'manufacturing hub' particularly for global hardware players, such as Samsung and LG."

Aside from the hardware sector, more and more Korean financial firms are seeking more business opportunities in the promising Southeast Asian market.

Local lenders and financial holding companies, such as Shinhan and KB, are also on track to rapidly expand their footholds there, in their bid to tackle saturation in the local financial market. 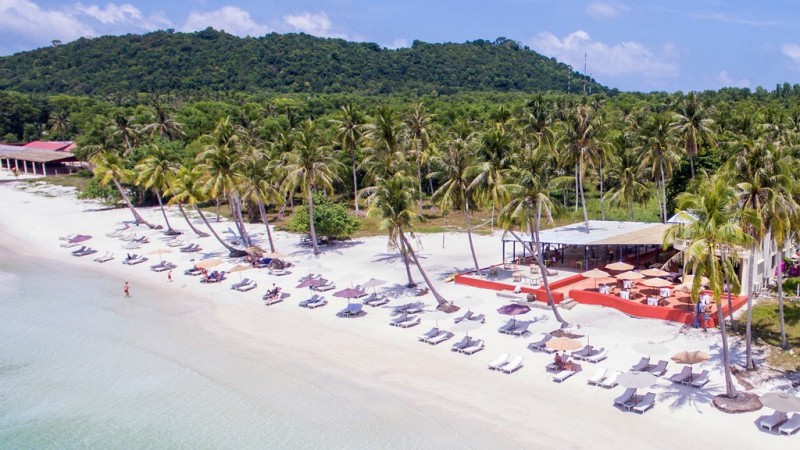 Numerous sectors were added to receive incentives under the Draft Law on Investment to ensure it matches the new FDI strategy, VIR reported.
November 19, 2019 | 17:04

Growth could be aided by a revival of domestic demand, an acceleration in the disbursement of public investment funds, an expansion to new export markets, and the expected global economic recovery, ADB Country Director for Vietnam.
September 22, 2021 | 17:37

Midea, one of the world's leading home appliances producers, has announced its official sponsorship of the ASEAN Football Federation (AFF) Football Championship, also known as the AFF Suzuki Cup 2020, on the day of the official draw.
September 22, 2021 | 12:00 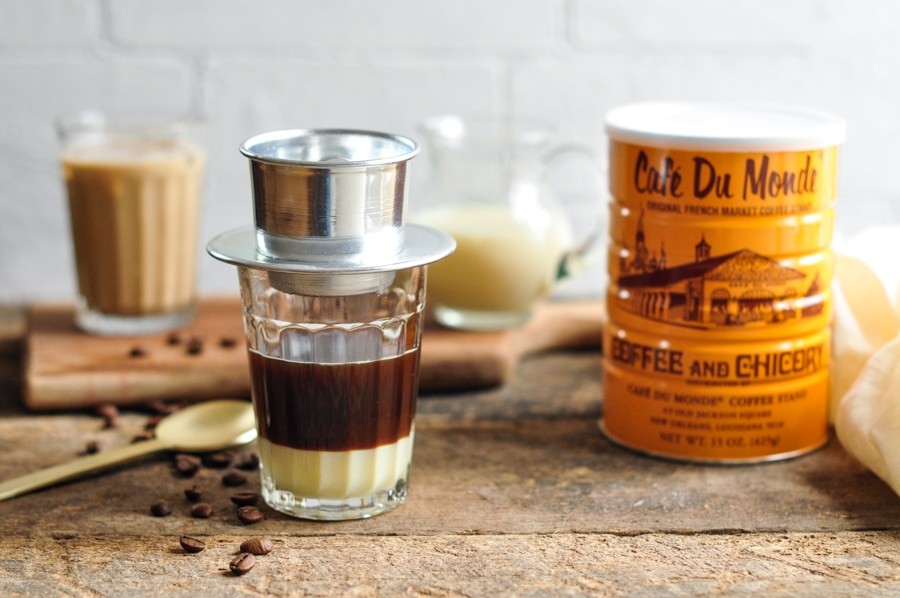 The American Vietnamese roasts have caught on at a younger generation of Vietnamese cafes and restaurants, whether Sandwich Hag in Dallas or Phinista in Boston.
September 22, 2021 | 09:49