(VNF) - As we have entered the industry 4.0, workplace technology has made dramatic advances. Artificial intelligence (AI) has recently been the central of attention, and is anticipated to create profound change on the landscape of work in various professsions.

(VNF) - As we have entered the industry 4.0, workplace technology has made dramatic advances. Artificial intelligence (AI) has recently been the central of attention, and is anticipated to create profound change on the landscape of work in various professsions.

"Demand for workers with AI skills has experienced steady growth over the past few years. When you add the fact that there's currently a shortage of job seekers who can meet that need, it only makes the skills more valuable for those who do possess them or would like to learn" says Forbes, quoting the Indeed Research.

What kinds of jobs are being created, specifically? Obviously, they're mostly tech-related, but there's actually some variety when you break it down. Job listings that most frequently included "artificial intelligence" or "machine learning" include data scientists, software engineers, software architects, and full-stack developers.

A few non-tech roles made the list as well, including research scientists and product managers, so there are certainly options for others who want to enter the field.

Plenty of big companies like Amazon are doing the hiring, but there are also startups finding new and creative ways to utilize.

According to Karl Redenbach, co-founder and CEO of LiveTiles, an Australian-based enterprise as a service software company, “AI is going to provide a whole new level of disruption,” he says. “In the next 50 years, my children will say they can’t believe this generation worked the hours that we did. We came home from work and were on our phones still working into the night.

“In the future, a lot of the mundane tasks will be given to a robot. My kids will only work 20 hours a week. Inpiduals will have a lot more time for family and friends and won’t have to work as long as we do. My view is optimistic but, ultimately, technology provides more positives than negatives.”

He also shared that, a key element his company, LiveTiles’ product is the development and use of AI within workplace software. Redenbach is an evangelist for how AI technology will improve the way employees use their worktime.

“You can talk to the computer and ask for a document and it will find it for you,” he explains. “Artificial intelligence helps us understand what applications you might use and what you might want to do.

“For example, it usually takes about 16 clicks and five minutes to book leave – plus a whole lot of other processes. With AI you simply say ‘I’d like to book leave next Monday from 2pm’ and it is literally done in a few seconds.”

In 2016, LiveTiles grew its user base by almost 300 per cent globally. The company’s New York City headquarters oversees more than 100 employees in 14 countries with other offices in Seattle, San Francisco, Los Angeles, Minneapolis, North Carolina, London, Zurich, Sydney, Melbourne and Hobart. The company announced in late-2017 its plan to partner with the Government of Victoria to create 300 jobs in Geelong, a regional city 75km southwest of Melbourne. 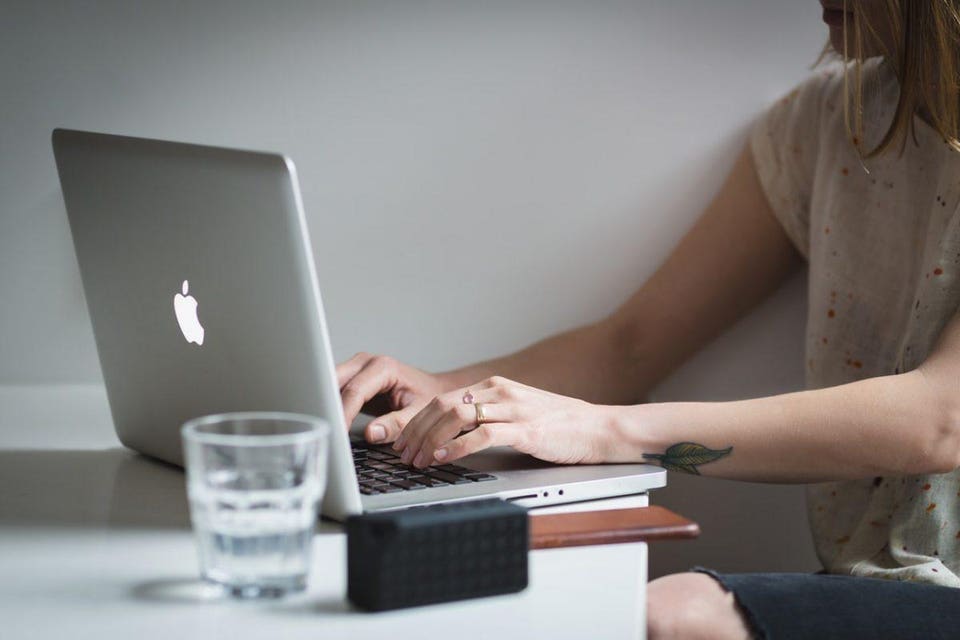 With computers, that's not the case. If an AI can draw upon a database with thousands or millions of scenarios, it can process that information to figure out what decisions are most likely to result in successful outcomes. "That is much of what machine learning and AI is all about--taking complex information and organizing it to help make the correct decisions fast," says Mark McFarland, Team Lead of Technical Recruitment at Relativity.

Of course, this won't work for all types of decisions (at least in the current state of AI), as some decisions require uniquely human considerations. But especially in the business world, it can certainly enable businesses to optimize their decision-making as logically as possible.

This is just a fraction of the potential use cases AI could have in the future. If all this has you interested in pursuing a machine learning career, start by developing these key skills to succeed./.