The Vietnamese delegation, led by Lieutenant General Nguyen Van Nghia, deputy chief of the General Staff of the Vietnam People's Army, attended the event together with army commanders representing other ASEAN member states.

Soe Win said that due to coronavirus, ACAMM 22 had to be held online. He expressed his honor to chair the event and welcomed the delegates joining the meeting.

According to Soe Win, the Covid-19 pandemic has impacted all aspects of life, from politics to economy. The whole world, including ASEAN countries, has been taking measures to respond to those impacts. Therefore, he confirmed the importance of ACAMM 22's theme, which highlights the role of ASEAN militaries in post-Covid recovery.

He hoped that militaries from ASEAN countries would share their experience in coping with the pandemic and recover the economy at the event.

During the meeting, heads of delegations exchanged views on the theme. Head of the Vietnamese delegation appreciated the cooperation between armies of ASEAN member states when facing complicated regional challenges posed by the pandemic. He said that the army was the core force taking the lead in Vietnam's effort to control and prevent the coronavirus, especially in its fourth outbreak.

Regarding experience in fighting the pandemic in seriously affected regions, Lieutenant General Nguyen Van Nghia highlighted the Vietnamese army's motto of rapid adaption to the new state in the coming time, while realizing the dual goals of pandemic prevention and socio-economic development. The army's effort was in line with the general perception given by ASEAN leaders at the 38th and 39th ASEAN Summit, he said.

At the same time, Nguyen Van Nghia expressed his confidence that cooperation in military and defense among ASEAN countries would contribute to control and combat the pandemic and well respond to non-traditional security challenges to maintain peace, security, and development in the region.

To conclude the meeting, a ceremony was held to hand Vietnam the chairmanship of ACAMM and related activities such as the ASEAN Armies Rifle Meet (AARM) and the Conference of ASEAN Senior Non-Commissioned Officers (ASMAM) in 2022.

A Vietnamese defense attaché in Myanmar represented the Ministry of National Defense to receive the conference logos from Myanmar.

Accepting the chairmanship, the head of the Vietnamese delegation reaffirmed the role and importance of ASEAN military and defense cooperation in general and cooperation within the framework of the ACAMM in particular. At the same time, he called on countries to support Vietnam in well-performing its role of ACAMM/AARM/ASMAM Chair in 2022.

Lieutenant General Nguyen Van Nghia expressed his wish that Vietnam would be able to welcome ASEAN member countries to attend activities within the framework of ACAMM in a favorable situation in 2022. 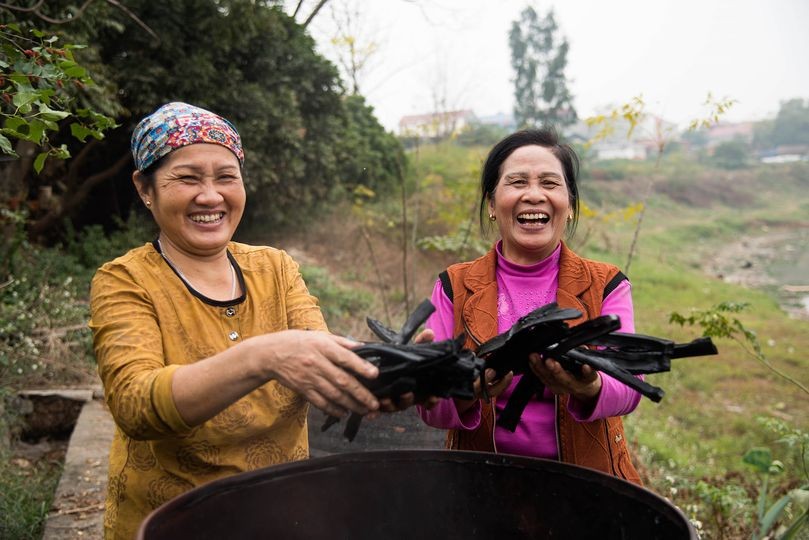 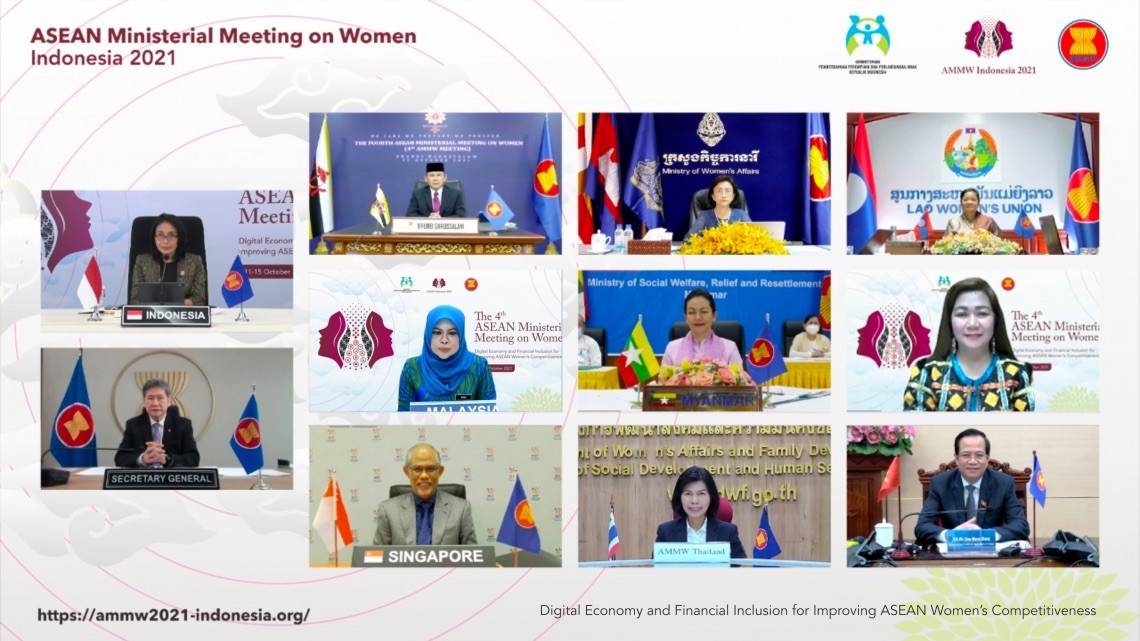 Vietnam Proposes Digitalization Accessibility for Women and Girls at the AMMW 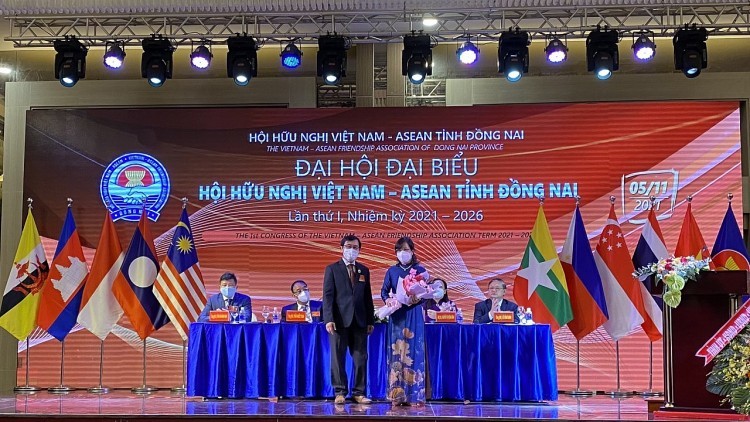