Chilean Vice Minister of Trade Rodrigo Yáñez has said his Vietnam visit aims to further boost the Vietnam – Chile ties and expand cooperation within the framework of the bilateral free trade agreement (FTA) signed in 2011, especially in investment and services. 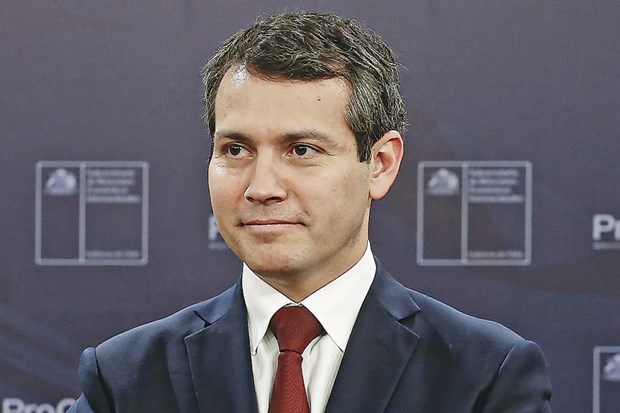 During a recent interview to Vietnam News Agency, Yáñez said since the FTA took effect in 2014, two-way trade between has improved considerably, surpassing 1 billion USD.

In order to effectively tap commitments in the FTA, he suggested Vietnam and Chile enhance collaboration in science, technology, services and digital economy while reviewing the list of products and sectors benefiting from the deal.

He wished that the two countries’ businesses would further improve production efficiency to draw more investment.

On the Comprehensive and Progressive Agreement for Trans-Pacific Partnership (CPTPP), to which both Vietnam and Chile are members, Yáñez said Chile is considering pushing for its ratification, which has quality and deepest commitments so far.

As Chile wrapped up the Asia-Pacific Economic Cooperation (APEC) Forum 2019, he thanked Vietnam for providing support for the South American country last year.

Expressing appreciation for Vietnam’s assumption of ASEAN Chairmanship 2020, he said it also offers Chile a chance to reinforce ties with other Southeast Asian nations.

After becoming ASEAN’s development partner last year, Chile is stepping up the establishment of the Chile – ASEAN development and trade joint committee, he said.

Yáñez hailed Vietnam as a strategic partner of top significance of Chile in expanding ties with ASEAN member states. Vietnam is now the second largest trade partner of the South American nation in ASEAN.

As the President of the Pacific Alliance (AP), Chile wants to further boost ties between the AP and ASEAN, he said, affirming that Chile and Vietnam, as the Chair of the ASEAN 2020, will make positive contributions to the process./.

UK and Europe weather forecast latest, October 24: Hurricane Epsilon set to hit the UK and the rest of Europe