Hanoi’s Old Quarter in 1990s through lens of Japanese Ambassador

In 1994, Hiroshi Fukada, Japanese Ambassador to Vietnam, was still a young man; he had wandered around Hanoi’s Old Quarter with a camera in hand, taking over a hundred photos of Hanoians living everyday life.

(VNF) - In 1994, Hiroshi Fukada, Japanese Ambassador to Vietnam, was still a young man; he had wandered around Hanoi’s Old Quarter with a camera in hand, taking over a hundred photos of Hanoians living everyday life.

Nineteen years later, in 2013, he returned to Vietnam as the Japanese Ambassador.

Before starting his tenure in Vietnam, Fukada Hiroshi served as the Ambassador to the West African country of Senegal.

“After delving into the depth of your country’s culture, I felt hugely blessed and honored about my appointment in Vietnam,” he said.

Ambassador Fukada Hiroshi, who is instrumental to elevating ties between Vietnam and Japan, has held the photos he had snapped of Hanoians dear to his heart for more than 20 years.

Cyclos are popular in the streets of Hanoi. (Photo by courtesy of Ambassador Fukada Hiroshi)

Family restaurants and a row of Japan-made Honda Cubs, valuable assets back then.

Grocery stores sell their wares on the sidewalks during the early 1990s.

A photo studio in a small alley in Hanoi’s old street.

A barber is seen trimming his client’s hair on a Hanoi sidewalk in a photo taken by Fukada Hiroshi, with his own reflection seen in the mirror.

A serene Hanoi with tile-roofed houses.

As soon as he returned to Vietnam for his ambassadorship, he traced back to the photo studio alone as an average tourist, not as Japan’s highest-ranking diplomat in Vietnam.

The shop, however, has a new owner now, as the previous one had moved to a different place.

Regarding his second favorite photo, Ambassador Hiroshi recounted that while he was strolling, he bumped into an adorable little girl with an angelic face and glittery eyes.

He gifted the sweetie a box of chocolate and offered to snap her photo along with her willing family.

A young girl with an ‘angelic face’.

He shared he could still sense residents’ friendliness and their determination in contributing to the country’s growth now, 20 years on.

However, as a photographer, he cherishes sights of schoolgirls cycling in white ‘ao dai’, family members gathering over meals, and people working or traveling on the street, bursting with energy.

The diplomat now continues to indulge in his street photo practice during his leisure time./. 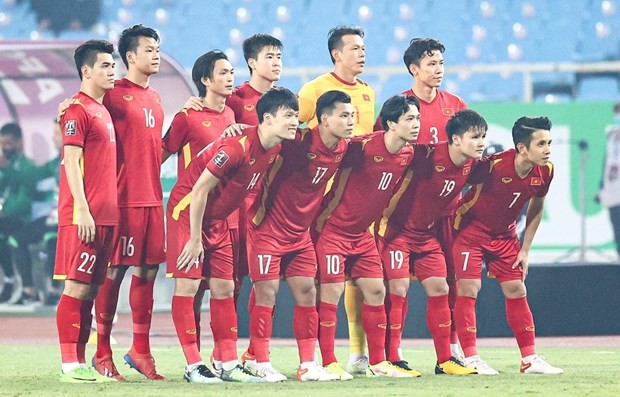