In many ways, Vietnam is a microcosm of the classic Asian development story of recent decades (source: Frontera)

Under the title “Vietnam’s place in the Asian Century”, the article underlines that from a war-ravaged and impoverished country just a few decades ago, Vietnam is now associated with humming factories, a swelling middle-class, and its emergence as the new export wonder of Asia.

According to Frontera, one of the most positive change that has been taking place in Vietnam’s economy is the sustained gross domestic product (GDP) growth of approximately 6 percent a year, which brings the country to the threshold of the middle-income club of economies, despite a brief period of economic distress and financial volatility experienced from 2009 to 2012.

Low labour costs and friendly policies for foreign investment are two important factors which attract investors to Vietnam, it says. 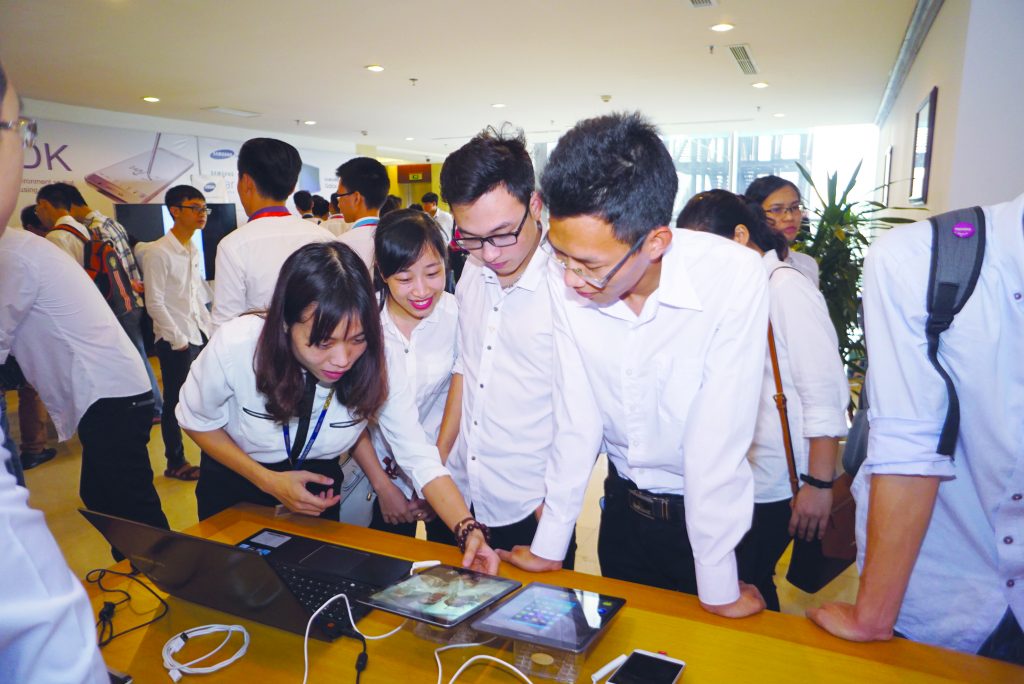 At the same time, it shows high hope on Vietnam’s prospect of technology innovation, treading in Korea, Japan’s footsteps.

“From exports of furniture and agricultural commodities a couple of decades back, it has become a favoured production hub for textiles and footwear, and is now dabbling seriously with electronics: Samsung has invested close to US$15 billion in factories in Vietnam and accounts for nearly a quarter of the country’s exports.” Frontera cited the figure.

The news also states that Vietnam has a lot of advantages to boost economic growth, especially its strategic location "with long coastline hugging one of the most important maritime corridors of the world", the friendly policy for foreign investors, and "a young population of nearly 100 million, a highly literate and numerate workforce, a vibrant consumer class with a demonstrated taste for adoption of new technology".

All the advantages are presenting a bright prospect for the country: "Vietnam is likely to continue its pole-vault towards developed country status” Frontera says./.