Long Thanh international airport starts its work in May 2021

Long Thanh international airport in Dong Nai province, supposed the largest airport in Vietnam, estimated to be reported its feasibility in April 2020 for its work starting in May 2021 and target of accomplishment in December 2025

Long Thanh International Airport is a Vietnam key project's international airport currently under construction in Long Thanh, Dong Nai province in Vietnam. Located approximately 40 km (25 mi) east of Ho Chi Minh City, it has been approved to start construction by the Vietnamese government on April 1, 2021. However, the Vietnamese government has decided to begin 2 years earlier in 2019 and it will be finished by 2025. It will serve over 100 million passengers annually when built to the maximum designed capacity.

Airports Corporation of Vietnam - JSC (ACV) reported that the construction of the Long Thanh International Airport is expected to start May 2021 and finish late 2025.

Lai Xuan Thanh, chairman of the Airports Corporation of Vietnam, said that after carrying out the appraisal process, the Ministry of Planning and Investment will submit a feasibility study on the airport to Prime Minister Nguyen Xuan Phuc for approval this month. It is expected that the Prime Minister will approve the project in May, Thanh said.

"In case we are assigned to be the project investor, we will select technical design consultants and begin construction of next May," he added.

The state-owned ACV, which operates 21 airports, is committed to making every effort to complete the project by 2025, Thanh said.

According to the latest report from Dong Nai, the province has completed payment and disbursement for the priority site clearance for serving the first phase of construction (1,810 hectares). It has paid compensation to the Dong Nai Rubber Corporation and could hand over the site right in the third quarter of 2020.

Last November, over 90 percent of lawmakers voted in approval of a government proposal to build the first phase of the Long Thanh International Airport. The airport is planned to reach 4F level assigned by the International Civil Aviation Organization (ICAO) and is an important international airport of the country, aiming to become one of the regional air hubs, with the scale and capacity after completing all 3 phases of 100 million passengers per year and 5 million tons of goods per year.

In the first years, Phase 1 will invest in constructing a runway, a passenger terminal along with synchronous auxiliary items with a capacity of 25 million passengers / year and 1.2 million tons of cargo / year. No later than 2025, Long Thanh International Airport will be completed and put into operation. 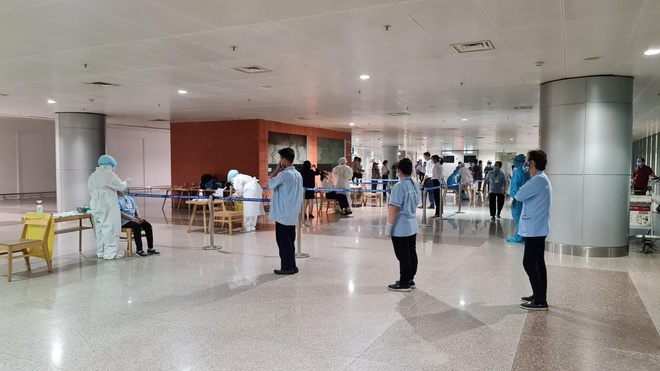 All employees at five airports namely Tan Son Nhat (Ho Chi Minh City), Cam Ranh (Khanh Hoa Province), Can Tho (Can Tho City), Vinh in (Nghe An Province), and Lien Khuong (Lam Dong Province) have been tested for SARS-CoV-2 and showed all negative, according to a representative of Airports Corporation of Vietnam (ACV).
February 05, 2021 | 11:26 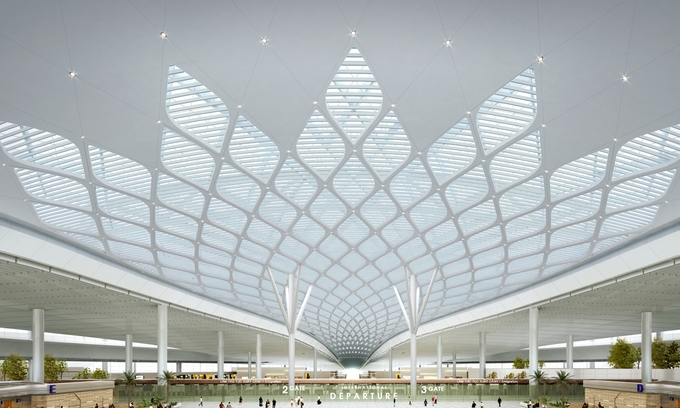 Work on the first phase of Long Thanh Airport project which is being developed by Airports Corporation of Vietnam (ACV) in the southern of Dong Nai started Tuesday, January 5.
January 05, 2021 | 15:44 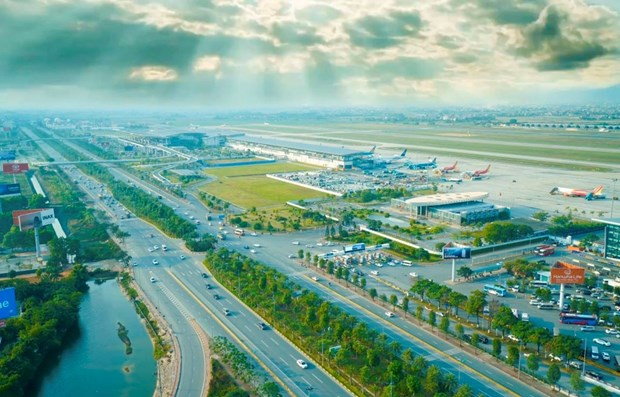 The Noi Bai International airport in Hanoi has made it into the world’s top 100 airport listing for the fifth consecutive year in 2020, announced the Airports Corporation of Vietnam (ACV) on May 12,  but still lags far behind other Southeast Asian airports.
May 13, 2020 | 07:50