The present security situation and social order in Dong Tam commune, Hanoi’s My Duc district, are basically stable, with local residents going about their daily activities normally, according to Chief of the Office and spokesperson of the Ministry of Public Security Major General To An Xo.
VNA
January 11, 2020 | 18:37 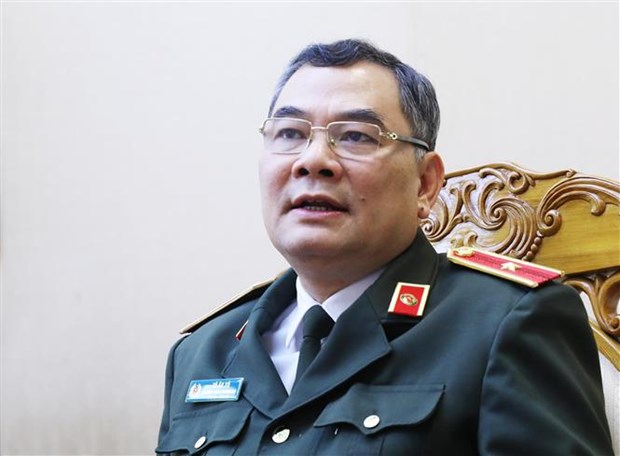 Chief of the Office and spokesperson of the Ministry of Public Security Major General To An Xo (Photo: VNA)

Talking to the Vietnam News Agency on January 10, one day after the disturbance incident in Dong Tam that resulted in the death of three police officers, the spokesperson said the construction of walls protecting the Mieu Mon airport continues to be implemented in accordance with schedule, and many locals actively assisted the public security and military forces in doing their task.

According to Major General Xo, the investigative police under the Hanoi Police Department on January 9 issued a decision to start a criminal case on the charges of murder, resisting persons in the performance of their official duties, and illegally storing and using weapons. The police is urgently conducting investigation to handle the case in accordance with the law, he said.

The Hanoi police has coordinated with the municipal procuracy to conduct examination of the scene of the incident, and initially seized eight grenades, 38 petrol bombs, 20 litres of petrol, 12 steel tubes attached with sharp knives, three boxes of flares, an electric gun, a sword and a hammer.

Besides the three police officers who were killed while performing their duty as informed earlier, other public security officers taking part in maintaining security for the construction of walls at Mieu Mon airport are safe, Xo said.

Asked about the Public Security Ministry’s viewpoint and directions for handling the incident, the spokesperson said the ministry upholds the viewpoint that everyone is equal before the law, and all human rights and citizens’ rights are recognized, respected, protected and ensured by the Constitution and the law. At the same time, all acts violating the law must be investigated and handled in accordance with the law.

Major General Xo said the Public Security Ministry will continue to direct the Hanoi police to coordinate closely with the Hanoi procuracy to undertake legal measures and collect evidence to handle the case in accordance with the law.

The ministry will also implement policies for the officers killed in the line of duty and extend condolences to their families, Xo said.

The spokesperson noted that on social media and some foreign press agencies there have been information distorting the situation in Dong Tam, thus stirring anxiety and inciting protest against the Party and State as well as driving a wedge in the national unity bloc.

The Public Security Ministry urged the people not to believe the fabricated information on social media, he said. He affirmed that the ministry will timely announce information related to the incident, so that the public can accompany the public security force in preventing and fighting crime, ensuring security and order as well as a safe and happy life for everyone./. 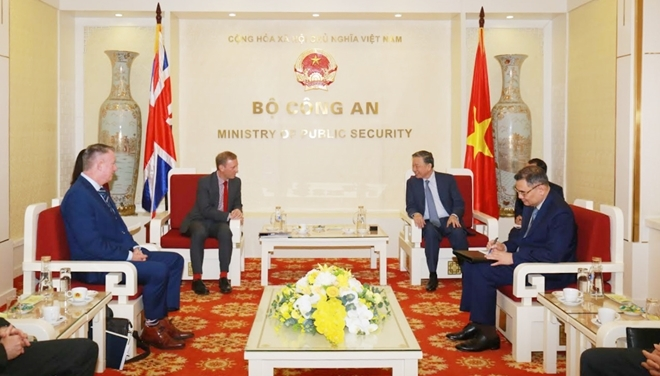 Cooperation between the Vietnamese Ministry of Public Security and the Home Office of the UK has been deepened and recorded achievements, notably in the fight against crime.
April 01, 2021 | 09:28 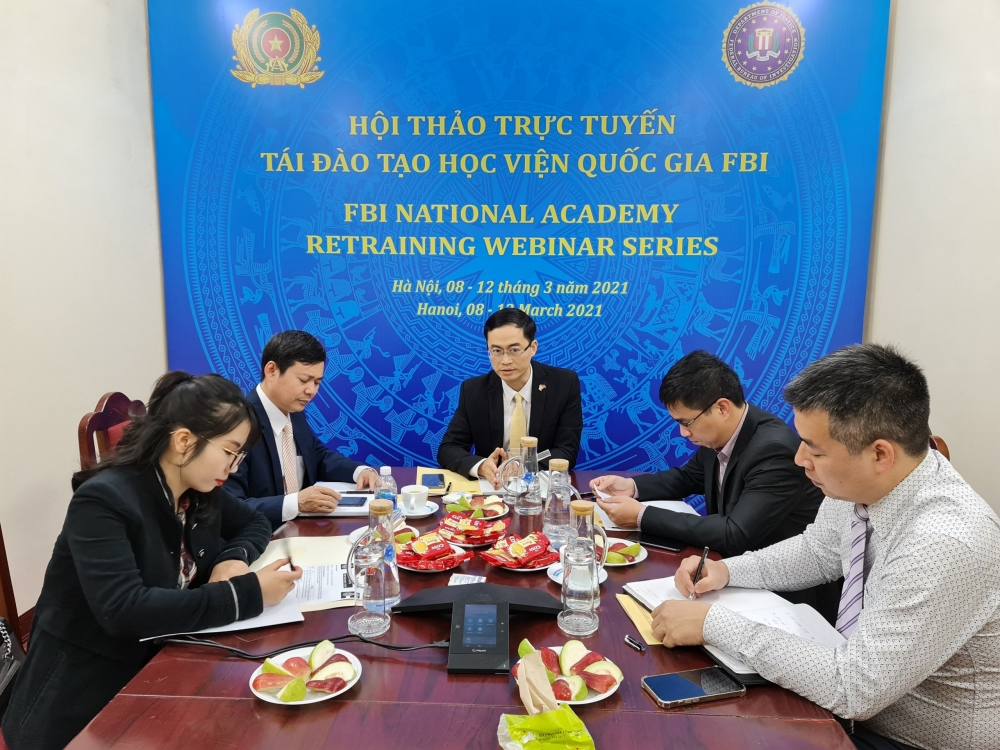 The Vietnamese Ministry of Public Security and the US Federal Bureau of Investigation (FBI) jointly held online webinar series from March 8-12, aiming to improve capacity for anti-crime police forces of Vietnam and other countries.
March 16, 2021 | 07:24 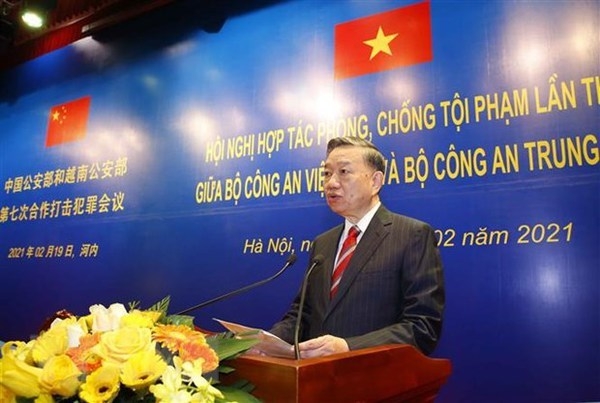