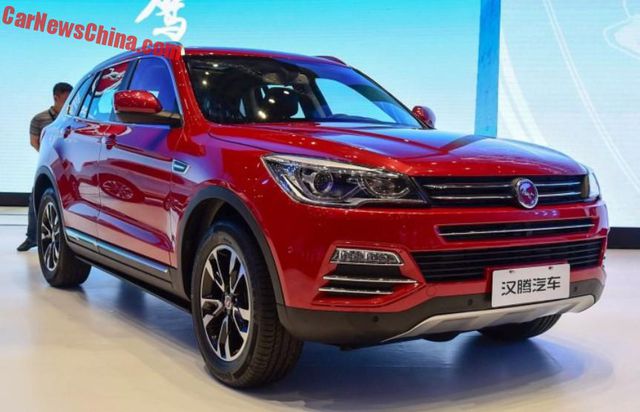 Dinh Vu Port Customs Department in Hai Phong reported that they have discovered seven Hanteng cars that had installed a navigation app containing a map with the Chinese claimed nine-dash line in the East Sea.

The department captured the images of vehicles and the map and sent them to the Ministry of Natural Resources and Environment. The vehicles have been seized.

Nguyen Van Can, head of the General Department of Customs said they would continue to check the imported cars from China. They found out that two cars with less than nine seats under Zotye and Baic brands also had the same map in their navigation app.

In the coming time, they will tighten inspection on all imported cars from China since Vietnam is importing several types of vehicles from China including cars and passenger buses.

Au Anh Tuan from the General Department of Customs confirmed that they have asked local customs departments to tighten inspection on imported cars from China. China is the largest automotive industry in the world and cars under many famous brands are being assembled there including Audi, Tesla, Toyota, and Volkswagen.