New Policies in Vietnam, April 2020: Fake news spreaders to be fined up to USD849

A range of new policies will come into effect this month, including fines of up to 20 million VND  (about USD849) for  people found spreading fake news on social media sites. 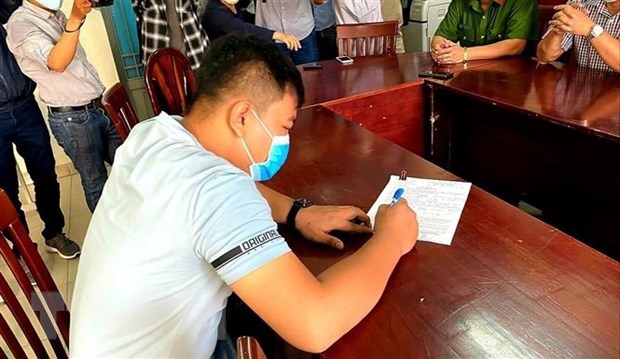 The highest penalties will be reserved for enterprises owned by organisations, which fail to pay more than 300 of their staff.

The new fines are part of Decree No 28/2020/ND-CP, issued by the Government on March 1, regarding administrative sanctions for violations in the field of labour and social insurance.

The decree is set to come into effect on April 15.

The fine will be doubled if an organisation runs an enterprise.

Following the 2014 enterprise law, every organisation and inpidual is entitled to establish and manage enterprises in Vietnam.

Also, this month, Circular No 28/2019/TT-NHNN, issued by the State Bank of Vietnam, will take effect as of April 1.

The circular states that a person over 15 years old, who has not lost or limited their civil act capacity, can use a secondary credit card, debit card, prepaid card (supplementary cards) without requiring the written consent of their legal representative as before.

New policy in Vietnam: Reduce 50% of fees and charges for securities ervices

WHO plans slew of COVID-19 vaccine approvals for global rollout