In August, the product was recalled by many European countries, who said it contains unauthorized ethylene oxide. Acecook replied that the recalled products are for export only, meanwhile, the version for the Vietnamese market contained no ethylene oxide (EO).

The company has researched the Rapid Alert System for Food and Feed's warning andethylene oxide requirements in EU countries. Acecook urgently conducted a review of the entire production process, sending samples of both export and domestic products to test at Eurofins Analysis Center. The center, a leading scientific group worldwide in the field of food testing, has a network of more than 1,000 independent companies and 900 laboratories in more than 50 countries and operates more than 900 laboratories.

According to the center's test results, the domestic version does not include ethylene oxide. Meanwhile, it contains a very small amount of 2-chloroethanol (2-CE) with a concentration of 1.17 ppm. Thus, the center concludes that Hao Hao meets the quality requirement and fully comply with Vietnamese laws. This 2-CE content is much lower than the standards of the US (940 ppm), Canada (940 ppm), and some other countries.

Acecook Vietnam said that the 2-CE was also the reason why European countries recalled the products. European specific regulation on calculating the content of EO is the aggregate value of both EO and 2-CE. According to the company's initial investigation, 2-CE is left in the product because one of the company's suppliers uses EO to disinfect their materials. The company said they need more time to fully investigate, thoroughly research, and will continue to update when they find any further information.

Regarding the incident in the EU, Acecook said that it will seriously take on the responsibility and coordinate with the distributor to implement the recall order. Acecook Vietnam has decided to suspend exports to the European market. To improve the products' quality and safety, and strengthen the EO management mechanism, Acecook Vietnam has urgently requested all suppliers to make commitments of not using EO for disinfection. 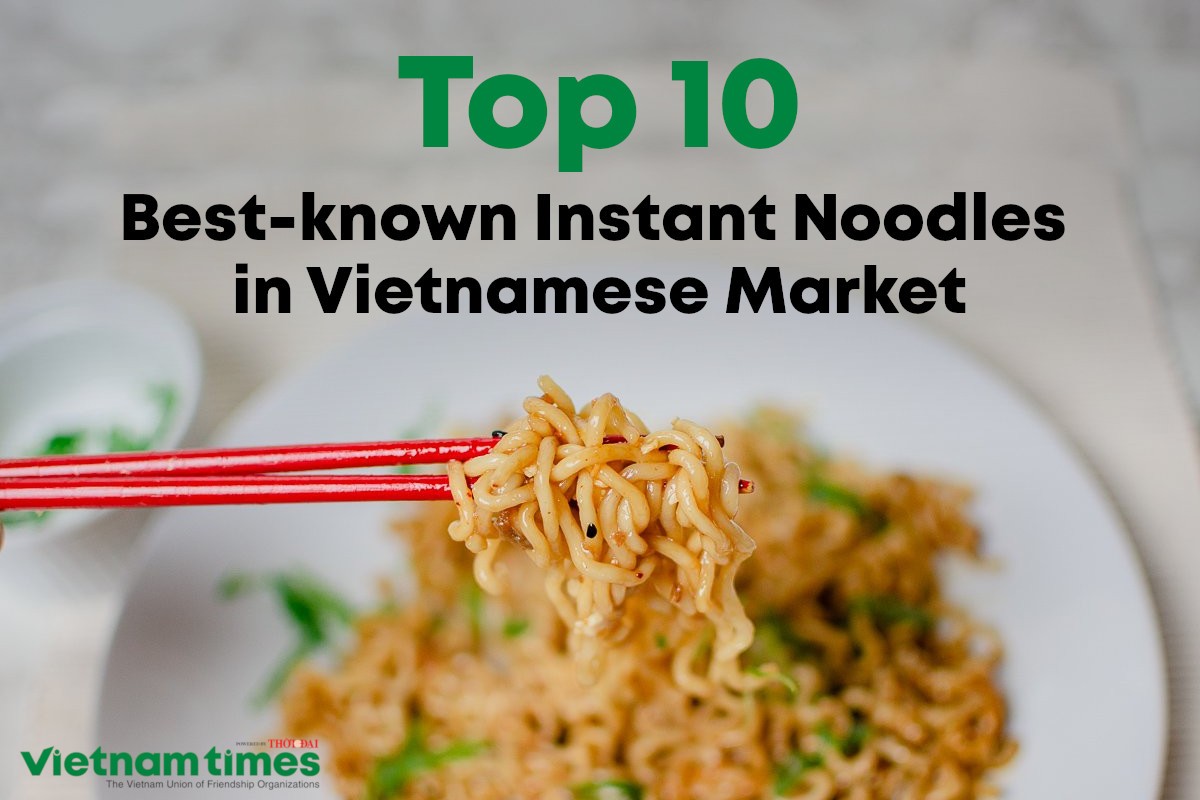 During lockdowns, the consumption of instant noodles naturally increases. Among hundreds of brands on the market, here are our recommendations of the 10 most popular options that you can easily find in supermarkets.
August 31, 2021 | 15:38 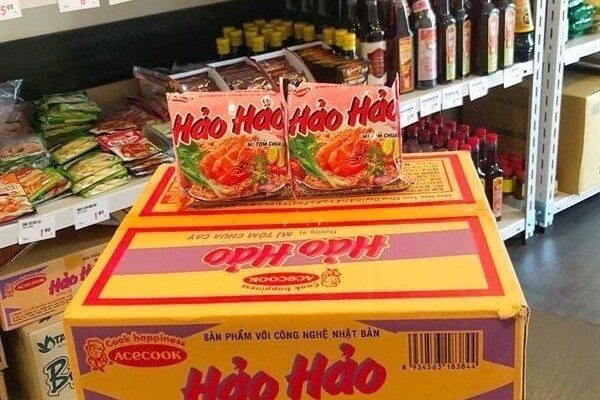 Investigations are being carried out regarding Acecook Vietnam company's instant noodles. The product has been recalled by several European countries.
August 30, 2021 | 17:38 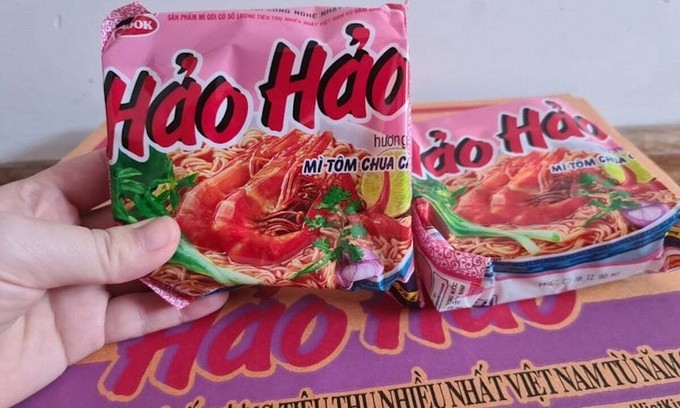 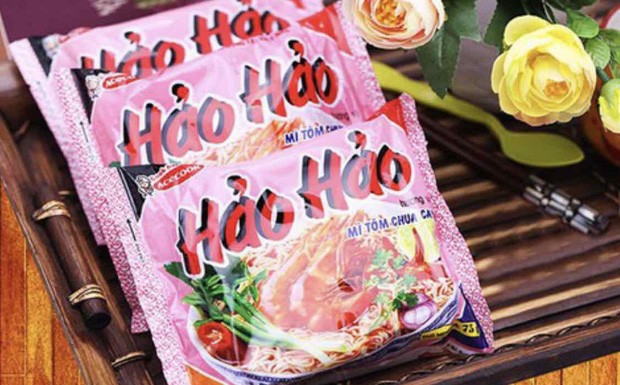 A less celebrative Mid-autumn festival is beginning across Vietnam, with many people being thrown a warm “party” at hospitals or quarantine centers
September 20, 2021 | 08:28

Army Lieutenant Rushes into River to Save Suicidal Woman

Seeing a girl struggling in the river, senior lieutenant Ngo Van Thu jumped down for a high bridge, swam quickly to a woman of drowning and brought her to safety.
September 20, 2021 | 08:27

The ongoing coronavirus resurgence has been affecting the lives of many children, leaving thousands orphaned with an uncertain future
September 19, 2021 | 08:34

Many foreigners living and working in Ho Chi Minh City facing difficulties due to the Covid-19 pandemic received support from their localities on Sept. 16.
September 18, 2021 | 16:00
Phiên bản di động