Prime Minister Nguyen Xuan Phuc had a meeting with Speaker of the Union Assembly of Myanmar T. Khun Myat on December 17 as part of his official visit to the country.

The host highly valued Vietnam’s reform achievements, which has turned Vietnam into one of the fastest growing economies in the region, noting that as a country now in the reform process, Myanmar hopes Vietnam will share its experience in economic development.

He also expressed his delight at the increasingly enhanced friendship and cooperation between the two countries in all fields and via all channels, including that of the parliament.

High-level delegation exchanges have been held frequently, including a trip to Vietnam by the Myanmar parliament’s leader in 2017 and a visit to Myanmar by National Assembly Chairwoman Nguyen Thi Kim Ngan in 2016.

He also thanked Vietnam for supporting Myanmar at international forums, including the United Nations, ASEAN and AIPA.

At the event, PM Phuc informed his host about the outcomes of his meeting with President U Win Myint and the talks with State Counsellor Aung San Suu Kyi.

He asked the two parliaments to actively work together to monitor the realisation of the signed cooperation agreements, including the action prorgamme for implementing the Vietnam-Myanmar comprehensive cooperative partnership for 2019-2024 that was inked on December 17 morning. He also called on the two law making bodies to support mechanisms, policies and laws to boost the two countries’ trade and investment ties that are growing strongly.

The PM took the occasion to ask for the Myanmar parliament’s close coordination with Vietnam when the latter acts as ASEAN Chair and AIPA Chair in 2020./. 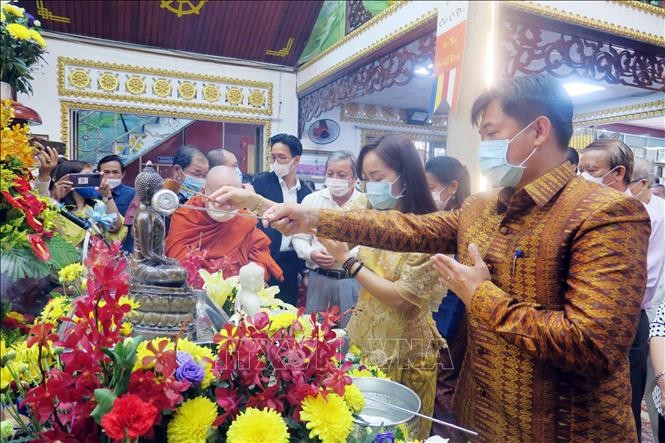 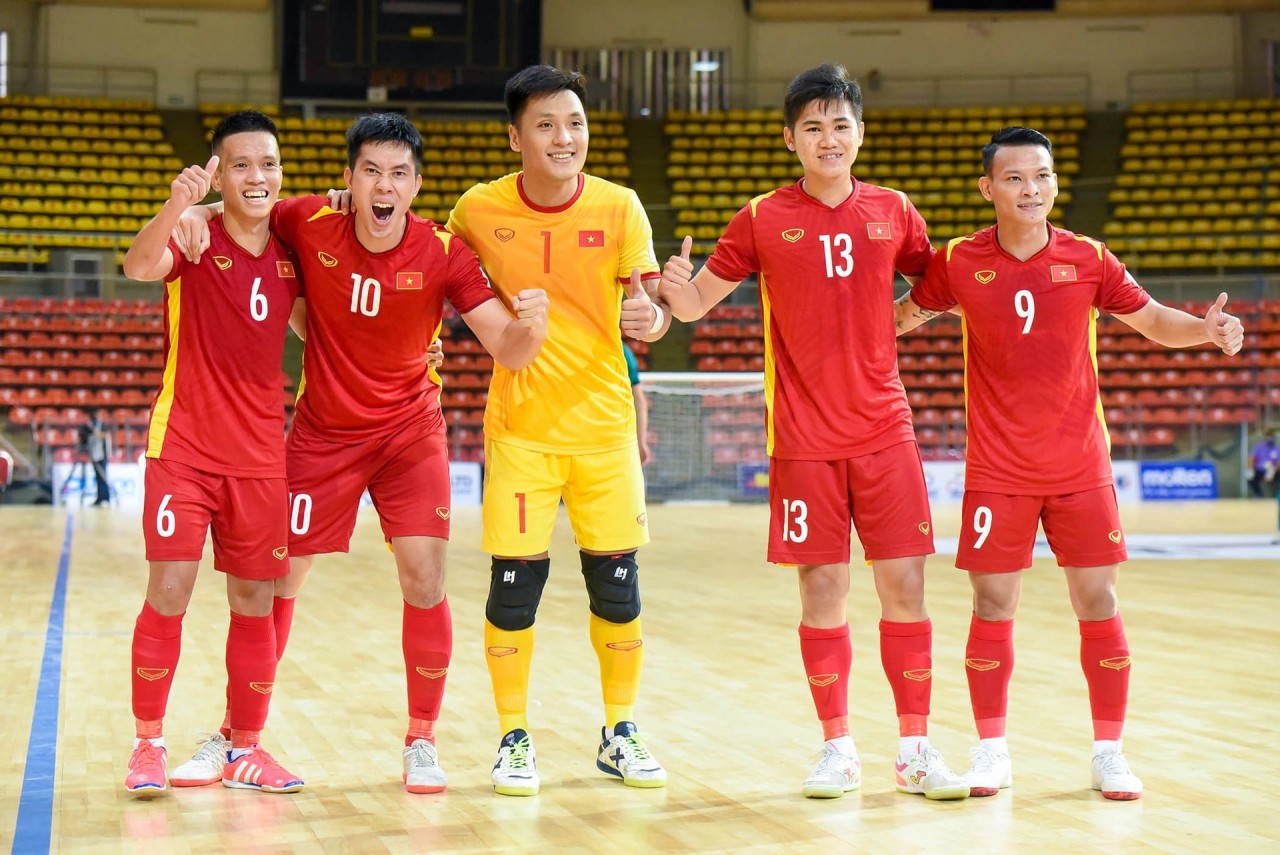 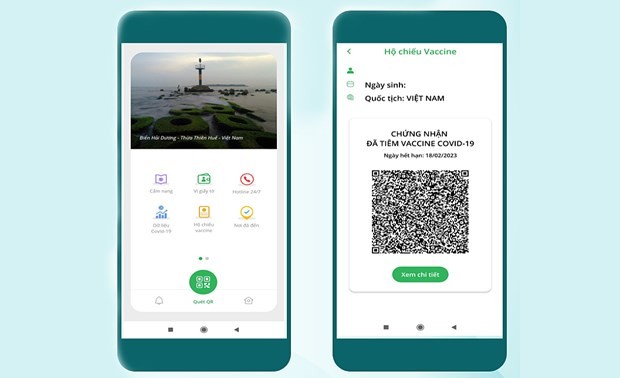 Chairman of the Vietnamese National Assembly (NA) Vuong Dinh Hue’s official visit to Hungary from June 26-28 will surely open up many cooperation opportunities for the two countries and their parliaments, Hungarian Ambassador to Vietnam Ory Csaba has affirmed.
June 26, 2022 | 11:47
Phiên bản di động