Shri Ram Nath Kovind was sworn in as the 14th President of India on 25 July 2017. A lawyer by profession, he had been the Governor of the State of Bihar before he took over the highest constitutional office.

Shri Kovind was born on 1st October 1945 at village Paraunkh in Kanpur district of the State of Uttar Pradesh, India. Coming from a family of modest means, his beginning was humble, according to his own website.

After earning degrees in commerce and law from Kanpur University, he moved to Delhi in order to take the civil services examination. Although he passed, Kovind chose to begin practicing law and was admitted to the bar in 1971.

Kovind worked in the Delhi Free Legal Aid Society, and he also served (1971–75, 1981) as general secretary of the Akhil Bharatiya Koli Samaj, an organization serving the interests of the Koli community, a Dalit subcaste. From 1977 to 1979 he was a union government advocate in the Delhi High Court, and in 1978 he became an advocate-on-record of India’s Supreme Court. In 1980 Kovind advanced to the position of union government standing counsel in the Supreme Court, and he practiced there until 1993. In addition, he served (1977–78) as the executive assistant to Prime Minister Morarji Desai.

In 1991, Kovind joined the BJP, and three years later he was elected to the Rajya Sabha (the upper house of India’s parliament) from Uttar Pradesh. During his 12 years in that body, he served on various committees, including those on law and justice, social justice and empowerment, and welfare of Scheduled Castes and Scheduled Tribes. He was part of the Indian delegation to the United Nations and spoke before the General Assembly in 2002. In 2015 Kovind was appointed governor of the state of Bihar. His non-confrontational approach to political problems earned him praise across the political spectrum. Among his notable achievements as governor was the creation of a judicial commission to investigate corruption in universities, according to Britannica.

In June 2017 the BJP announced Kovind as the party’s candidate to succeed Pranab Mukherjee in the ceremonial office of president. He faced Meira Kumar, former speaker of the Lok Sabha (the lower house), and herself a Dalit. In spite of the fact that his low-key profile made him relatively unknown, he won nearly two-thirds of the vote.

Shri Kovind was elected as a member of the Rajya Sabha, the Upper House of Parliament, from Uttar Pradesh effective from April 1994. He served two consecutive terms of six years each till March 2006. Serving on numerous Parliamentary Committees, he gathered in-depth experience in governance. He addressed the United Nations General Assembly on 22 October 2003 as a member of the Indian delegation.

Shri Kovind is an ardent advocate of education as a tool for social empowerment. He actively supports the greater participation of women in nation-building and has been consistently calling for society to create more opportunities for the deprived sections, especially the disabled and the orphans. He served as a Member of the Board of Management of the Dr. B. R. Ambedkar University, Lucknow, and also as a Member of the Board of Governors of the Indian Institute of Management, Kolkata.

President Kovind’s vision is to contribute towards "creating that optimal partnership between citizens and their representatives in the Government”.

Shri Kovind was appointed Governor of the State of Bihar on 8 August 2015. His term as Governor received all-around appreciation for upholding the values of the Constitution. He, in his capacity as Chancellor, introduced several reforms and modern technology in the working of State Universities and brought transparency in the appointment of Vice-Chancellors. He earned respect from leaders of all political parties for his statesmanship, sagacity, and adherence to democratic ethos.

Article 56 of the Indian Constitution says that the President shall hold office for a term of five years from the date he takes up his post. The President of India is vested with the Executive, Legislative, Emergency, Diplomatic, Judicial, and Military powers, according to Elections in India.

Executive: All the executive powers of the Union shall be vested in him. These powers should be exercised by him in accordance with the Constitution of India. He appoints the Prime Minister and the Council of Ministers. He also appoints the judges of the Supreme Court and the High Courts in the states, besides appointing the Attorney General and Comptroller and Auditor General of India. Among other critical powers, he enjoys the pardoning power, whereby he can pardon the death sentence awarded to a convict.

Financial: Only when the President recommends can a money bill be introduced in the Parliament. He lays the Union budget before the Parliament and makes advances out of the Contingency Fund.

Diplomatic, Military, and Judicial: He appoints ambassadors and high commissioners to other countries. All international treaties are signed on his behalf. Under Military powers, he can declare war and conclude peace. He appoints Chief of Army, Navy, and Air Force. He can dismiss judges if two-thirds majority of the members present of the two Houses of the Parliament pass the resolution to that effect. 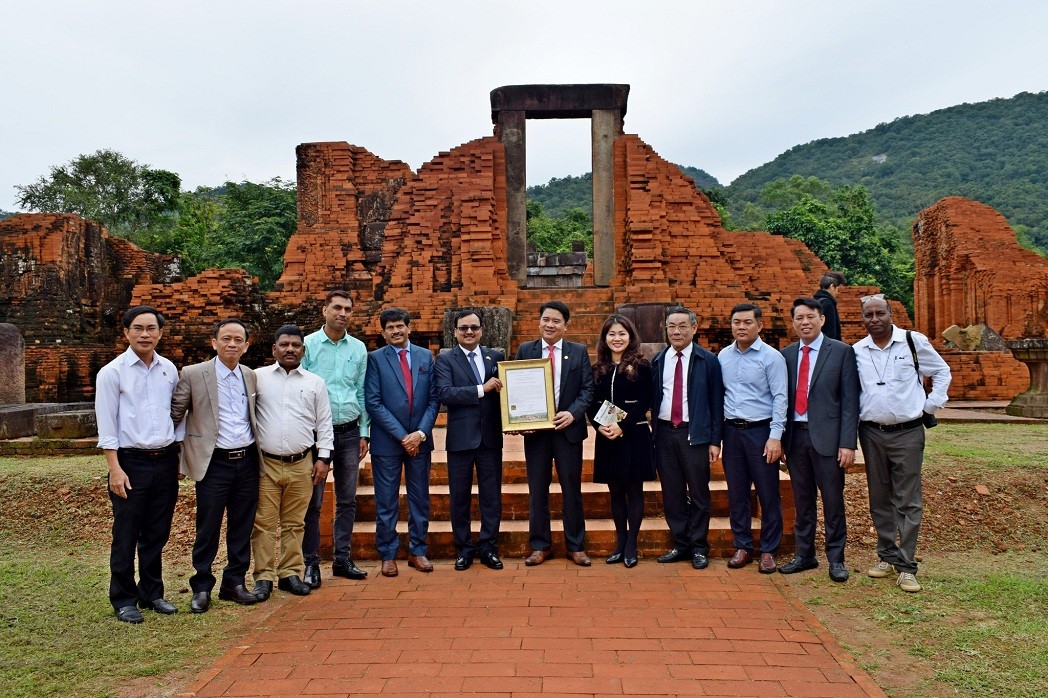 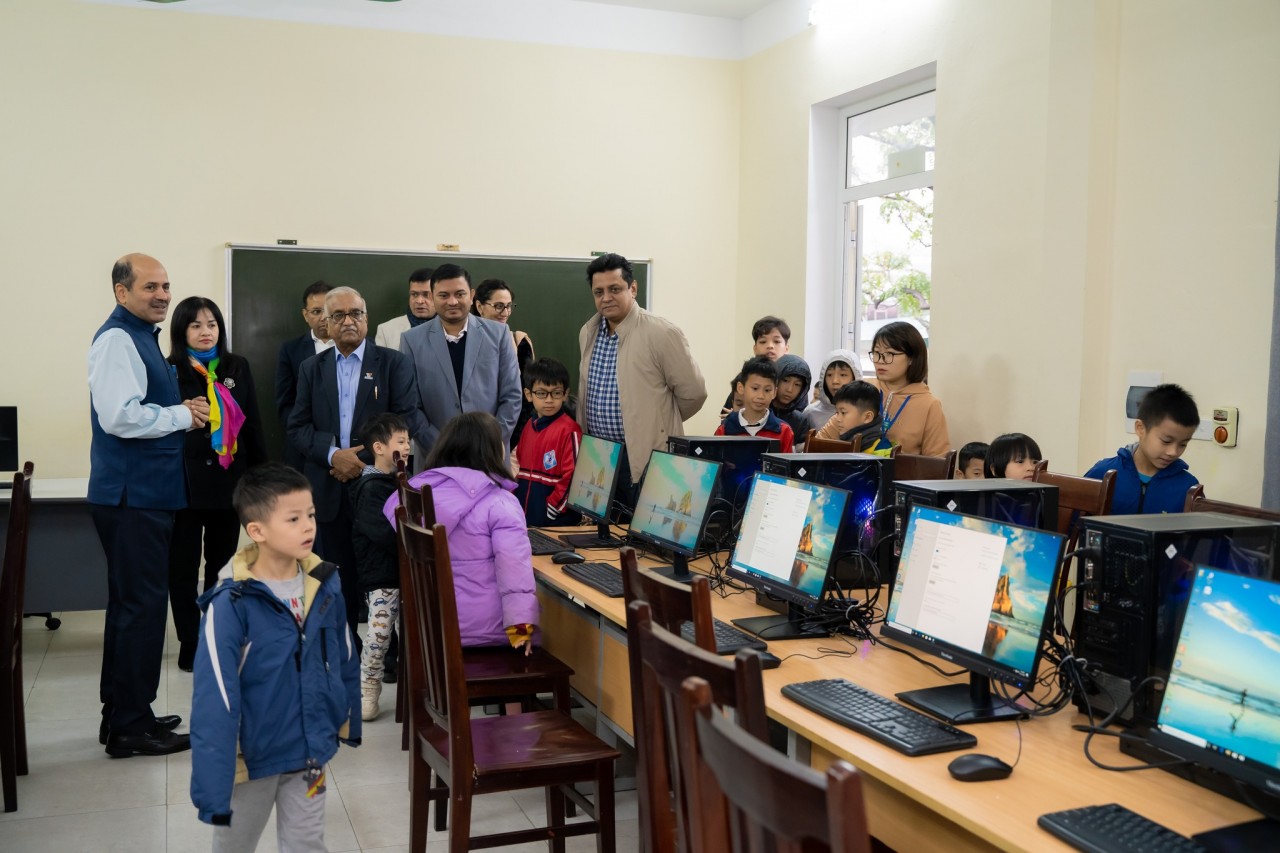