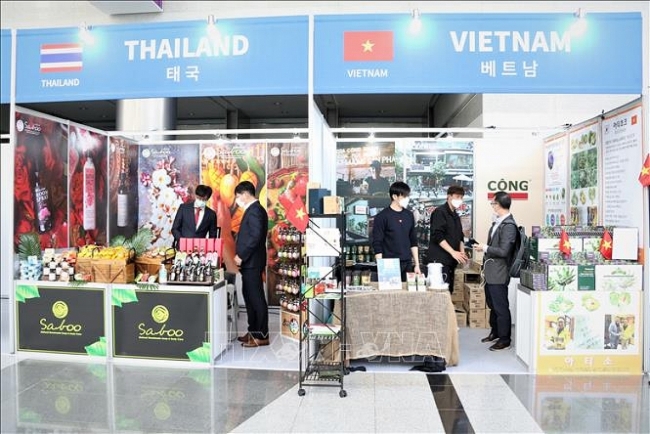 Marking another concrete outcome in India’s long-standing development partnership with Vietnam, an irrigation project, built at a total cost of VND 2.2 billion (USD nearly 100,000), was inaugurated in Nghia Lo town of the northern mountainous province of Yen Bai on Hanoi Liberation Day (Oct 10). 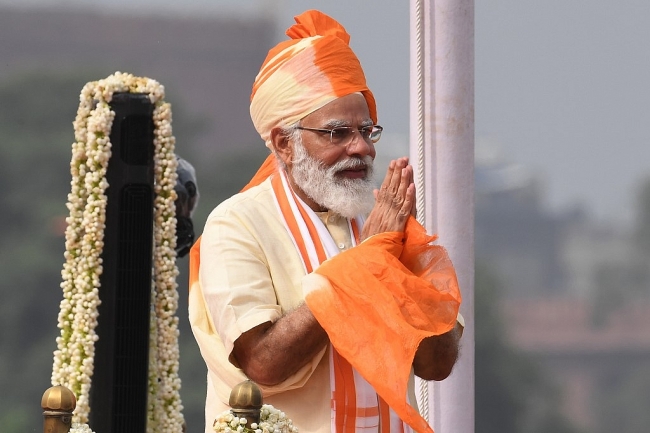 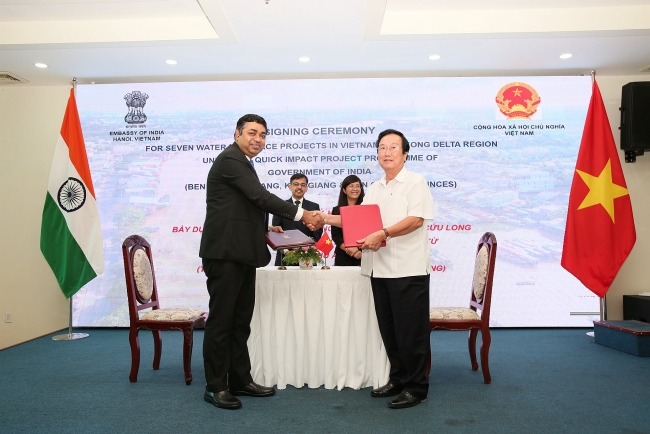 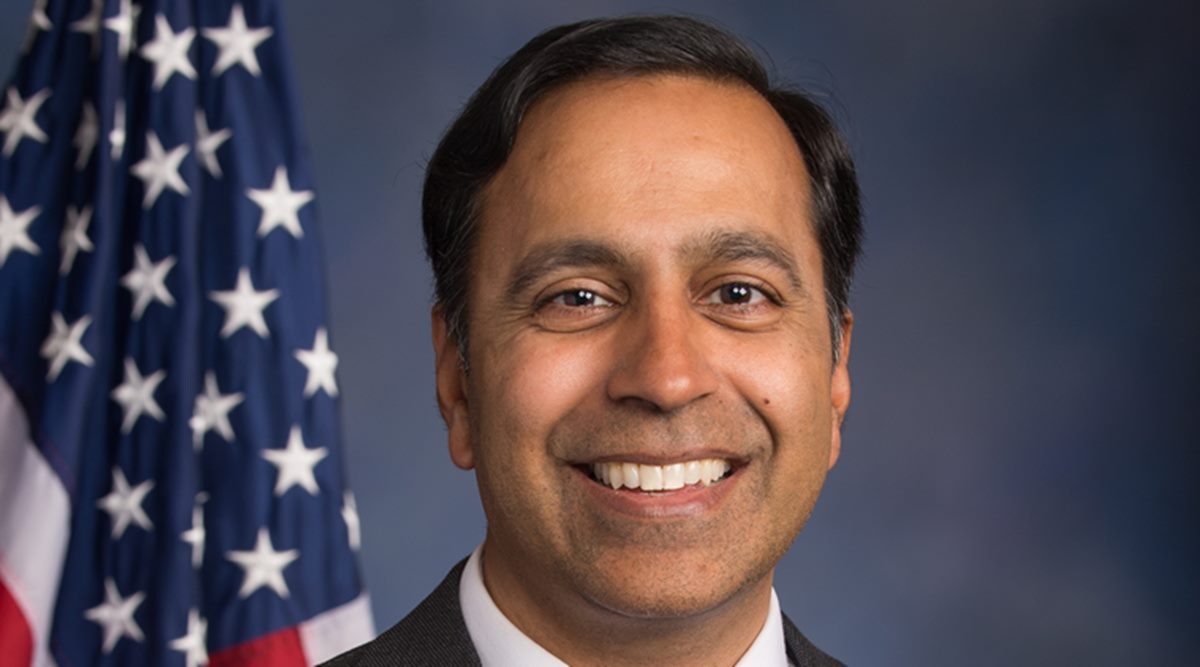 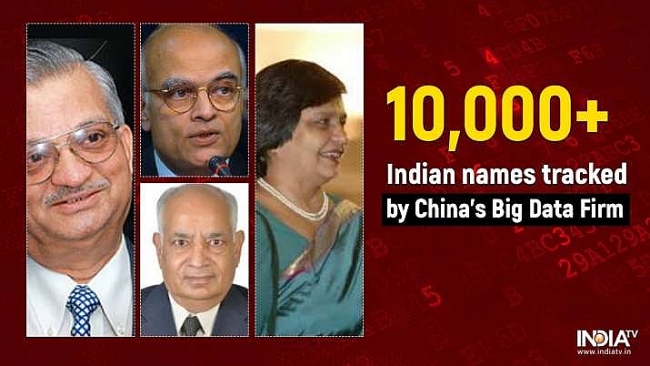 Leaked data show that personal details of millions around the world has been harvested by a China tech company. 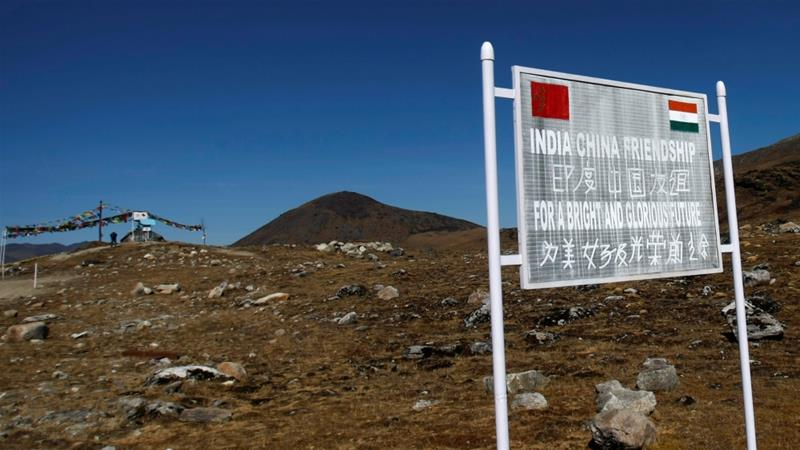 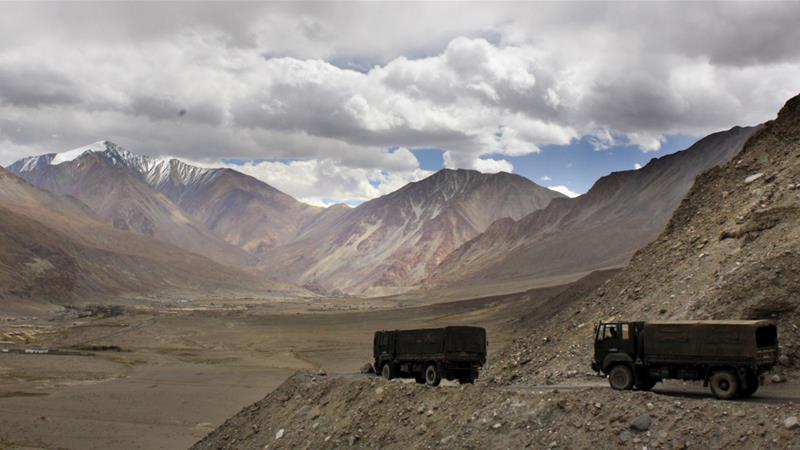 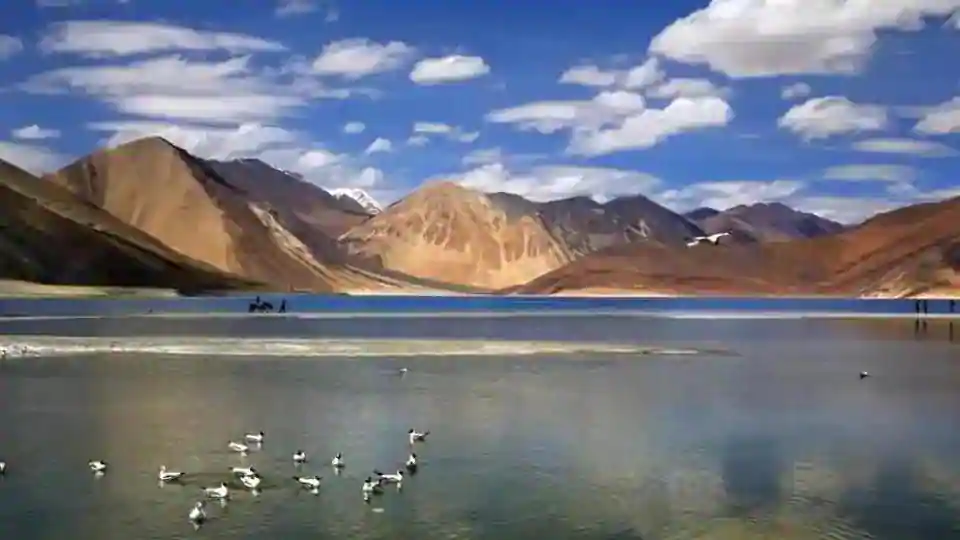 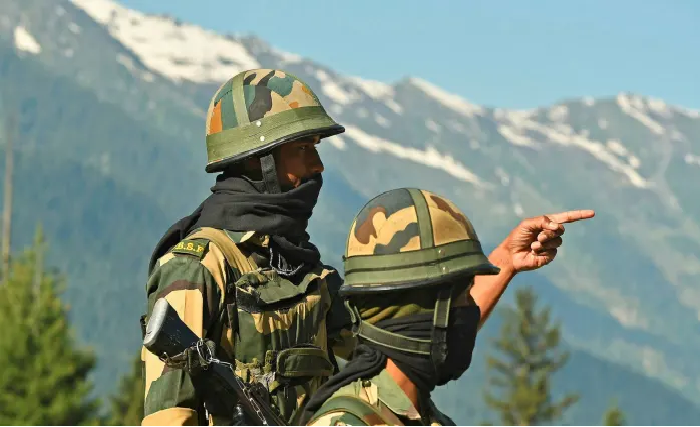 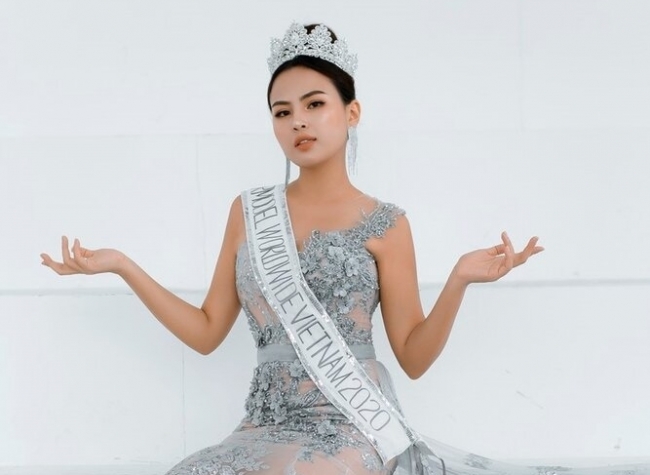 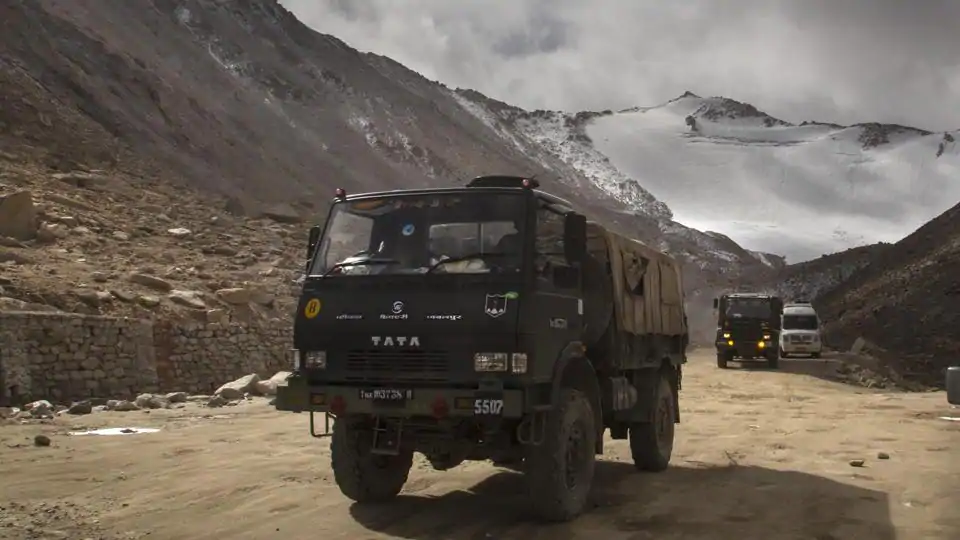 In several months, borders issues between China and India let both sides into a severe conflict, which requires to hold more talks. It is also time for India to improve its relations with neighboring countries. At least 18 people were killed on Aug 7 when  a passenger plane crashed when it overshot the runway at the Calicut International Airport in Karipur, in the southern state of Kerala, India. An injured drunken man admitted to a hospital in India allegedly stole an used personal protective equipment (PPE) kit, thinking that it was a raincoat, and later tested positive for COVID-19 infection. August 2, the number of Indians died of bootleg alcohol at Punjab, Northern India, has risen to 98. More than 80 people have died in recent days after drinking toxic bootleg alcohol in the Indian state of Punjab, officials and reports said on Saturday (Aug 1). China, India agree to speed up border troop pull back

Chinese and Indian diplomats agreed on July 24 to a fast pull back of troops eyeballing each other across a disputed border in the western Himalayas where 20 Indian soldiers died in a clash last month. Whereas Brazil surpasses the cases over 2 million,  India now turns out to be the third country to record over 1 million infectious coronavirus cases and also ranks third in the world.