The mayor of Moscow invited residents Wednesday to join trials of a coronavirus vaccine that Russia approved for use earlier this month, in what officials described as a breakthrough on par with the Soviet Union’s launch of the world’s first satellite in 1957.

In his invitation to the Russian capital's residents, Moscow Mayor Sergei Sobyanin encouraged Moscow residents to sign up, arguing that the vaccine was based on longtime previous research and proven to be safe.

“We all were eager to see the creation of a vaccine, and now we have it,” Sobyanin said. “Now, Moscow residents have a unique chance to become the main participants in clinical research that will help defeat the coronavirus.” quoted by States Ville.

According to Euro News, the Russian Direct Investment Fund, which bankrolled the "Sputnik V" vaccine, said it would facilitate similar trials in five other countries, but didn't name them.

“The post-registration clinical trial will allow for a permanent registration certificate and expansion of the circle of possible vaccine recipients, including the 60+ age group,” the fund said in a statement.

"There's no data, there's no transparency, there's no FDA [Food and Drug Administration] in Russia [and] they've got a history of approving drugs and vaccines with little or no testing," he said.

Scientists at the World Health Organization said last week that although they had begun discussions with Russia about its vaccine, they had not yet received any detailed data about it.

Experts warned that using an untested vaccine that has not yet proven to be safe or effective could ultimately undermine the response to the pandemic and cause more distrust among people about whether or not to be vaccinated.

In announcing the vaccine’s approval on Aug. 11, Russian President Vladimir Putin said one of his two adult daughters already had been inoculated with it. He said the vaccine underwent the necessary tests and was shown to provide lasting immunity to the coronavirus, although Russian authorities have offered no proof to back up claims of safety or effectiveness.

Putin noted that his daughter had temperature after the first vaccination stage and also had slight temperature after the second stage 21 days later. He said: "As a volunteer, considering her profession, she comes in contact with a lot of people, it is important for her to feel protected to work as normal" and added: "I just spoke with her on the phone, she is feeling well, it’s all good," cited by TASS. 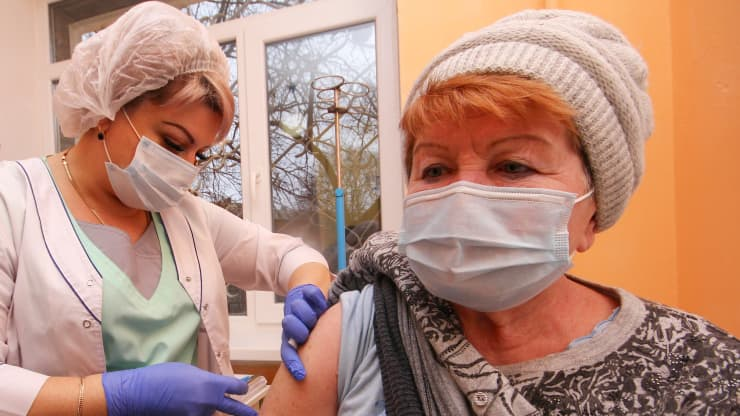 The European Medicines Agency (EMA) announced that it will begin to access and study the Russian coronavirus vaccine’s efficacy, Sputnik V, as the bloc looks to speed up its vaccination program.
March 05, 2021 | 11:59 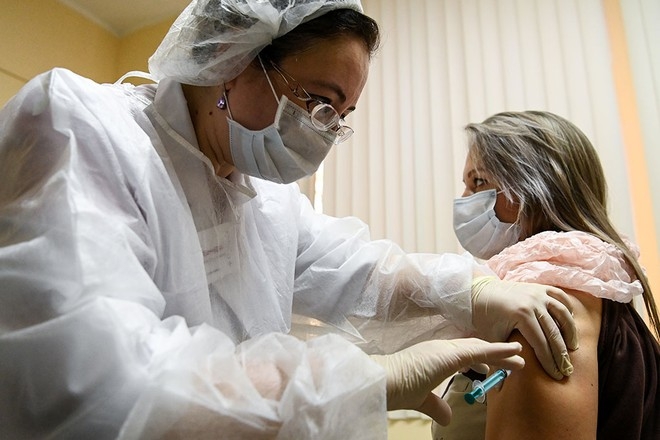 Many countries over the world started to roll out coronavirus vaccines to the public.
December 09, 2020 | 07:57 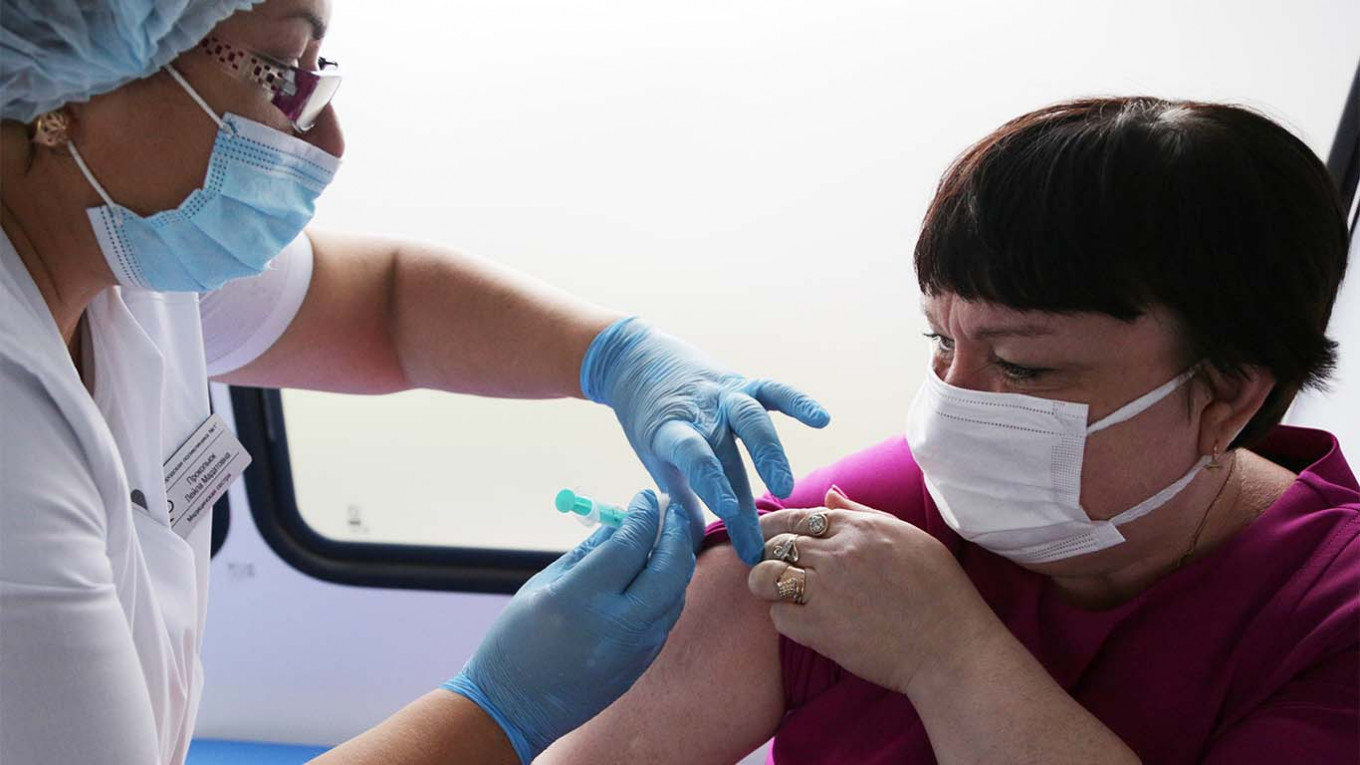 A group of prominent scientists and doctors have signed an open letter questioning the reliability of the data presented in the early-stage trial results of the Russian COVID-19 vaccine, named “Sputnik-V”.
September 10, 2020 | 09:25