A regional fire headquarters miles from the nearest blazes was reportedly evacuated, while mask-wearing commuters choked their way through thick acrid air and the organisers of a harbour yacht race said it was too dangerous to proceed.

"The smoke from all the fires is just so severe here on the harbour that you just can't see anything, so it's just too dangerous," said spokeswoman Di Pearson of an event that normally foreshadows the famed Sydney-Hobart yacht race. "The vision is just so poor."

Some of the city's commuter ferries were also cancelled "due to thick smoke" and school kids were kept inside at breaktime as pollution levels soared far above "hazardous" levels.

For weeks the east of the country has been smothered in smoke as drought and climate-fuelled bushfires have burned, but the scale of the problem on Tuesday shocked even hardened residents.

Bruce Baker - an 82-year-old who lives in Gosford, north of Sydney - said he was skipping his daily morning walk because of the smoke.

"This is the worst it's been, for sure," he told AFP. "It dries your throat. Even if you're not asthmatic, you feel it."

Tuesday had been expected to bring strong winds and high temperatures that made for "severe conditions where embers can be blown ahead of the fire into suburbs and threaten properties."

But New South Wales Rural Fire Service said "deteriorating fire conditions have been delayed by a thick blanket of smoke" over the east of the state.

By early Tuesday, there were already nearly 100 bushfire incidents in the state of New South Wales alone and dozens more in Queensland.

Total fire bans were put in place across much of the east of the country and in large parts of western Australia.

Temperatures in some inland areas are expected to ease past 40 degrees Celsius (104 Fahrenheit).

To the northwest of Sydney, several fires already burning for weeks have combined to create a "megafire" that has already destroyed 319,000 hectares (788,000 acres) of land, mostly inside national parks./. 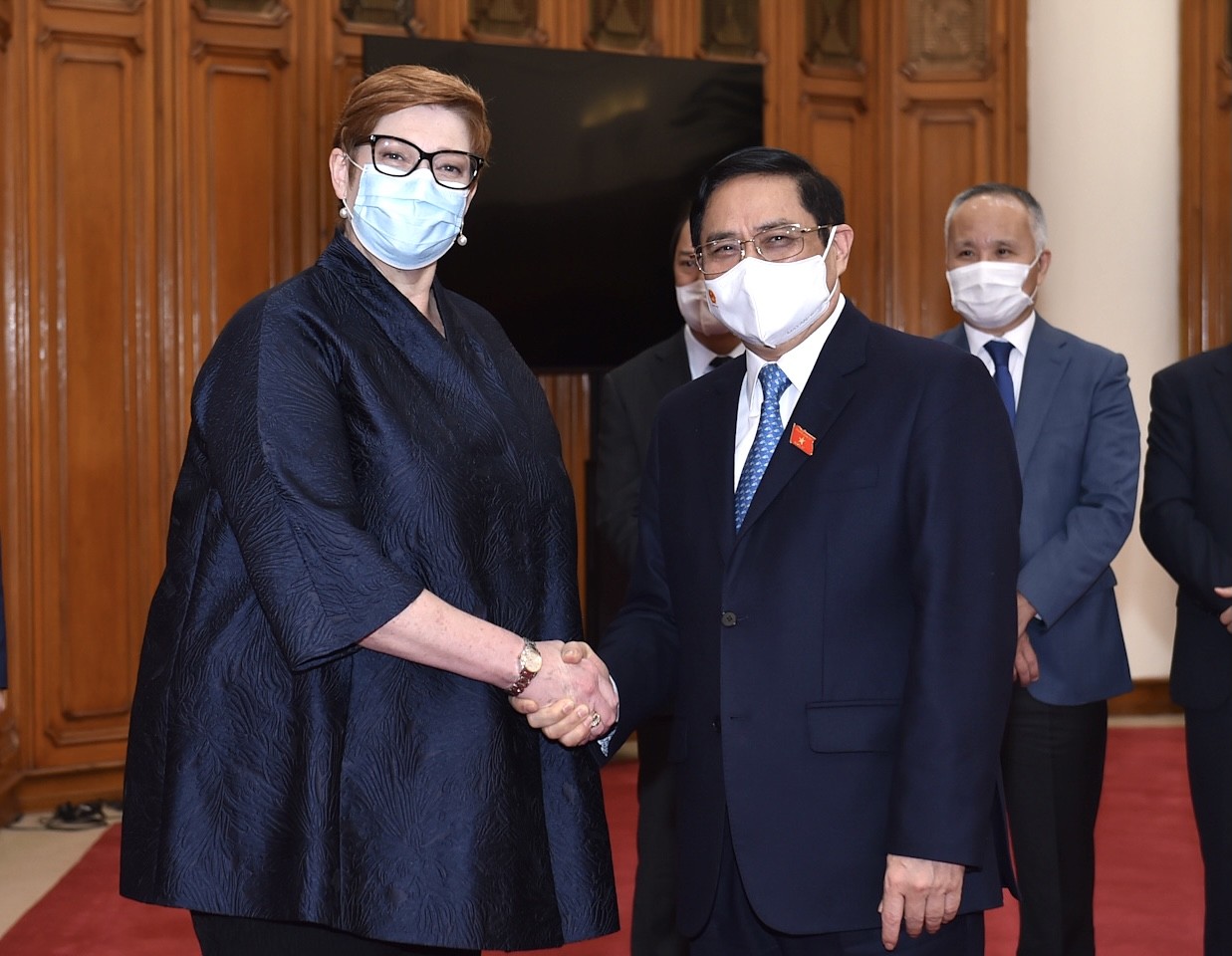 The two sides agreed to promote cooperation to maximize opportunities in the fields of digital transformation, innovation, economic restructuring, green growth in the context of the pandemic.
November 10, 2021 | 09:14 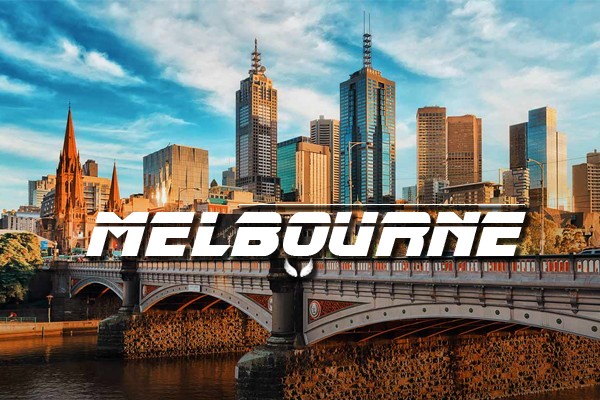