Sweden: The Weirdest “Disgusting Food Museum” That Will Challenge Your Senses

Among the weirdest museums in the world, there is one weird food museum in Sweden that will give you the opportunity to taste the most bizarre plates, and probably make your stomach turn.
Charlotte Pho
December 28, 2021 | 07:57

Food is so much more than sustenance. Curious foods from exotic cultures have always fascinated us. Unfamiliar foods can be delicious, or they can be more of an acquired taste. While cultural differences often separate us and create boundaries, food can also connect us. Sharing a meal is the best way to turn strangers into friends.

The evolutionary function of disgust is to help us avoid disease and unsafe food. Disgust is one of the six fundamental human emotions. While the emotion is universal, the foods that we find disgusting are not. What is delicious to one person can be revolting to another. Disgusting Food Museum invites visitors to explore the world of food and challenge their notions of what is and what isn’t edible, according to Disgusting Food Museum.

The Idea Behind The Disgusting Food Museum

The aptly titled Disgusting Food Museum, which opened in the coastal city of Malmo, features 80 dishes from around the world that for one reason or another have earned the epithet of being “disgusting.”

Noting how an exhibit could change the way people reacted to their dashed hopes and dreams, Ahrens wondered if uncovering the psychology behind why we believe certain foods are disgusting could alter people's perspective on taste. Thus, the museum was born.

As Deutsche Welle reports, this curatorial menu of curiosities comes from the mind of Samuel West, a psychologist who previously created the Museum of Failure. With his latest project, West is not simply trying to make visitors lose their lunch, but instead hopes to explore the cultural subjectivity of food and challenge our concepts about why certain meals provoke, in the words of Merriam-Webster, such “strong feeling[s] of dislike or disinclination.”

After all, food-related disgust has been shown to be subjective. “[Y]ou still have to learn from your surroundings what you should find disgusting,” West tells Christina Anderson of the New York Times.

Visitors can smell and taste some of the foods, and lest you doubt that the museum means business, its tickets also double as barf bags, according to The Smithsonian Magazine.

Among the dishes on display are Icelandic fermented shark meat that nearly felled Gordon Ramsey; a type of Sardinian cheese, which is sourced from the milk-filled stomach of a slaughtered baby goat; cooked guinea pig, or cuy, which is considered a delicacy of the Andean diet; not to mention the infamously foul-smelling Durian fruit from Thailand. Such American staples as Twinkies and root beer also made the cut. As West tells Lilit Marcus and Rob Picheta of CNN, these items don’t always tickle the fancies of people outside of the States. “If you give root beer to a Swede they will spit it out and say it tastes like toothpaste,” he says.

Nor do local delicacies escape the museum’s scrutiny. Those who are not faint of the stomach can take a whiff of surströmming, a fermented herring traditionally eaten at the end of August; the fish’s pungent smell is wafted into a photo booth, which captures visitors’ reaction to the scent.

Challenging the tastes and senses

However, not all of them look mouthwatering for curious visitors. Some of the main ‘’stars’’ are: a Peruvian frog smoothie, Icelandic fermented shark meat and Swedish putrid sea herring. Let’s not forget about Mouse Wine; China’s baby mice drowned and cooked in rice wine.

Although it’s highly debatable, the food that often steals the show is called Su Callu Sardu. Originated in Sardinia, this cheese is made by hanging the stomach of a slaughtered baby goat, that’s filled with its mother’s milk. Depending on how much you eat it, the aftertaste can last for two days.

Consumed in China as a health tonic for ailments including asthma and liver diseases, the drink recipe requires a handful of day-old, blind, and hairless baby mice that are drowned in a vat of rice wine and aged for up to a year. Critics have described the brew as tasting like gasoline, with an aftertaste of rotting animals (which makes sense). The smell is pungent and not for the faint of heart. Don’t expect to find this concoction on the wine list of your local Chinese joint.

The literal translation of “head and hoof soup,” this Iranian comfort food is considered to be a good hangover cure. To prepare the dish, a sheep’s aforementioned parts must first be soaked in cold water for several days, then boiled overnight to remove their odors. While the eyeballs are oily and the tongue powdery, the sheep’s brain is fleshy and tastes like the bouillon base that it was soaked in. Sound pretty good? Kale Pache is available at some of L.A.’s Persian restaurants.

Also known as a “Mongolian Mary,” this concoction is prepared using tomato juice and pickled sheep eyeballs, and is a hangover helper said to Genghis Khan. The jelly-like organs suspended in the drink are said to be highly nutritious when consumed in generous helpings.

And you thought you would make it through this list without any discussion of genitals. Valued for its purported health benefits and aphrodisiac properties, this Chinese dish is more about texture than taste. Fatty and a little slimy, the phallus is sliced right down the urethra, then washed to remove urine and left to boil for an extended period of time. So-called bull penis experts believe that women should consume the whiter meat, leaving the darker parts to be enjoyed only by men.

The Italian island of Sardinia sits in the middle of the Tyrrhenian Sea, gazing at Italy from a distance. Surrounded by a 1,849-kilometer coastline of white sandy beaches and emerald waters, the island's inland landscape rapidly rises to form hills and impervious mountains. And it is within these edgy curves that shepherds produce casu marzu, a maggot-infested cheese that, in 2009, the Guinness World Record proclaimed the world's most dangerous cheese.

Cheese skipper flies, Piophila casei, lay their eggs in cracks that form in cheese, usually fiore sardo, the island's salty pecorino. Maggots hatch, making their way through the paste, digesting proteins in the process, and transforming the product into a soft creamy cheese.

Then the cheesemonger cracks open the top -- which is almost untouched by maggots -- to scoop out a spoonful of the creamy delicacy. It's not a moment for the faint-hearted. At this point, the grubs inside begin to writhe frantically, according to CNN.

If you are able to overcome the understandable disgust, marzu has a flavor that is intense with reminders of the Mediterranean pastures and spicy with an aftertaste that stays for hours. 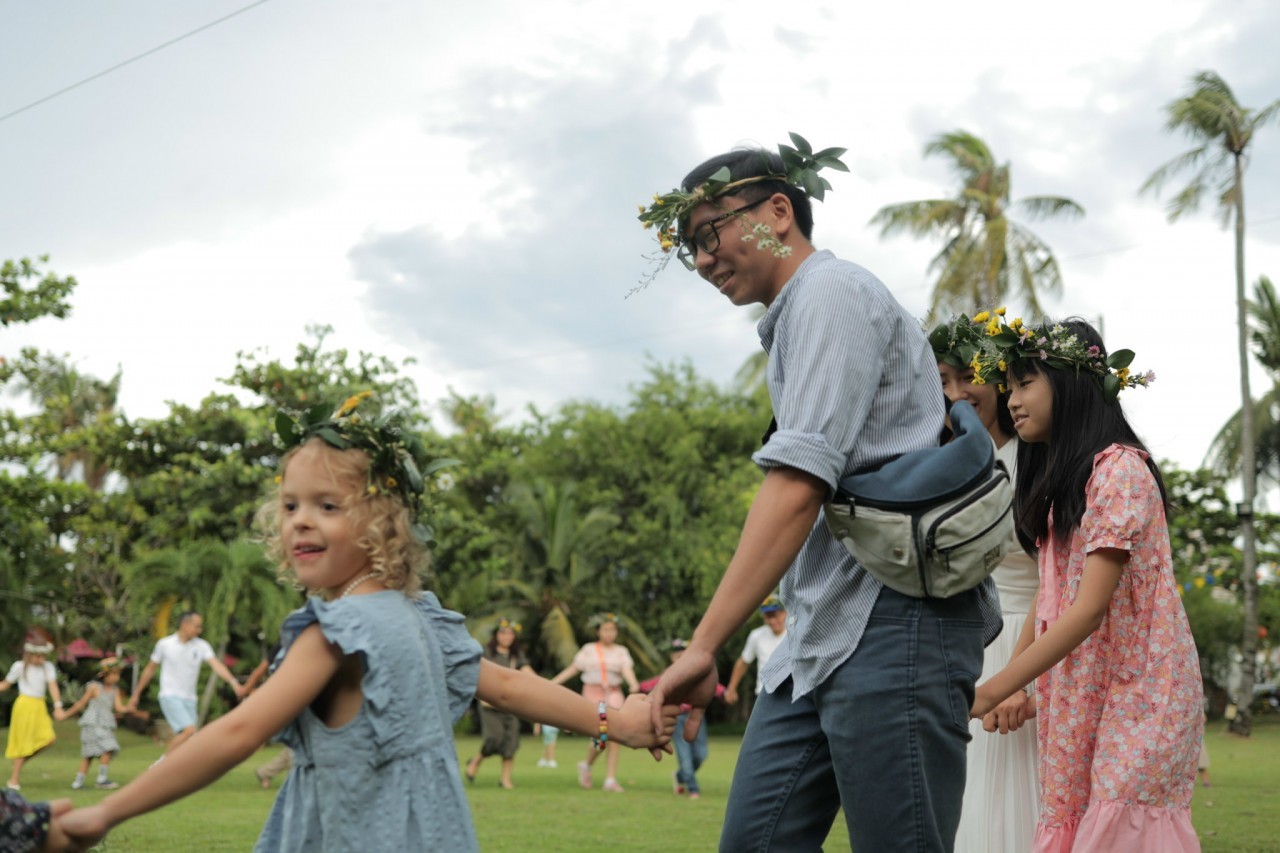 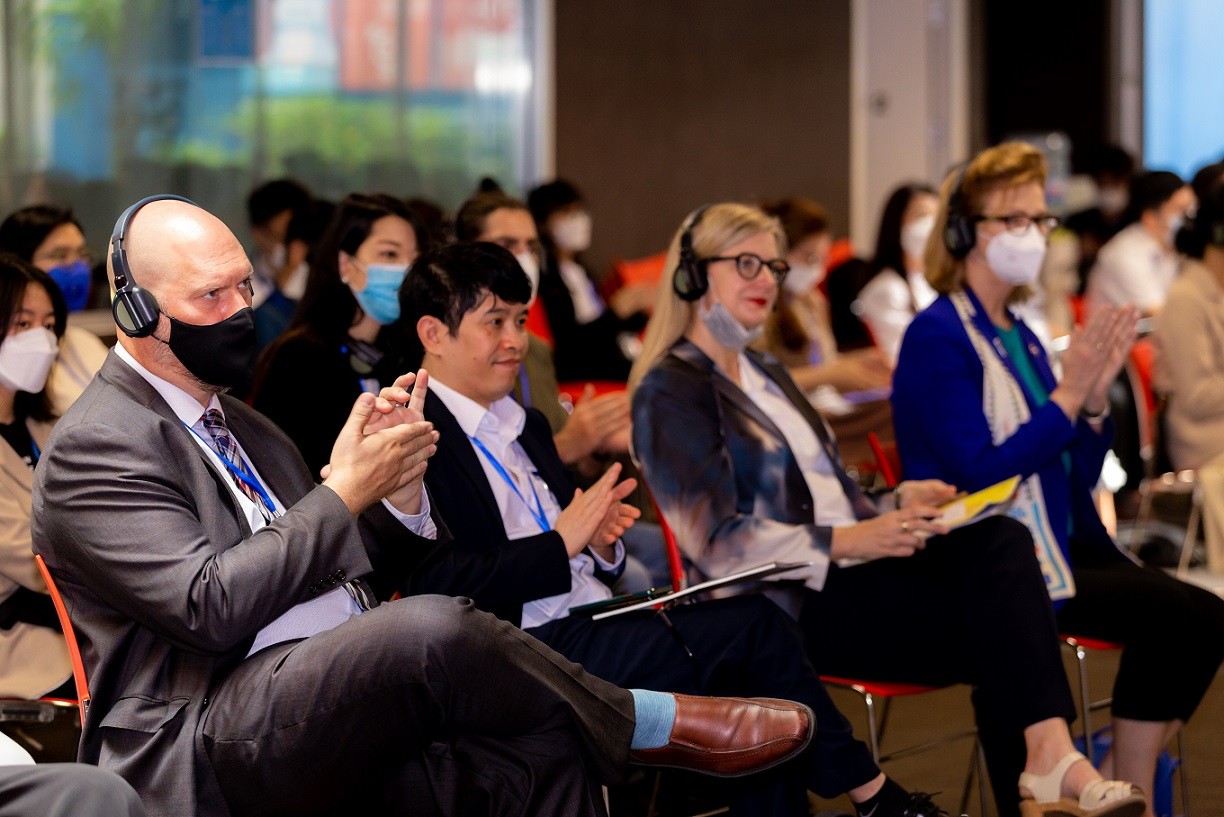