US Ambassador to China Terry Branstad will retire from his position as US envoy and depart Beijing in early October.
Rosy Huong
huongthhd@gmail.com September 15, 2020 | 07:17

The US ambassador to China will step down early next month amid a spiralling rivalry between the world’s two largest economies.

“US Ambassador to the People’s Republic of China Terry Branstad will retire from his position as US envoy and depart Beijing in early October,” the US Embassy and Consulates in China said in a statement. The Ambassador confirmed his decision to US President Donald Trump by phone last week.

“I am proudest of our work in getting the Phase One trade deal and delivering tangible results for our communities back home. Our goal remains meaningful, measurable results for American families. We have made significant progress and we will not stop pressing for more.”

The Ambassador helped lead the embassy’s successful effort to reduce the flow of Chinese fentanyl to the US, according to the statement. In 2018, following months of negotiations, China agreed to schedule fentanyl and all its derivatives as a controlled substance. The agreement will likely save thousands of American lives.

The Ambassador noted that it has been an extraordinary honor to represent the US President and the American people over the last three years and three months.

“We are rebalancing the US-China relationship so that it is fair and reciprocal and can fuel positive growth in both countries.” He also noted that during his tenure he travelled to 26 provinces and autonomous regions in China, and would have visited all of them if COVID-19 had not limited his domestic travel: “Getting to know the Chinese people, meeting them in their homes and hearing their personal stories, has been one of the great privileges of this job.”

US Secretary of State Michael R. Pompeo thanked the Ambassador for his service via Twitter, saying that Ambassador Branstad’s contribution to the rebalancing of US-China relations will have lasting, positive effects on US foreign policy in the Asia-Pacific for decades to come.

The Ambassador will return to Iowa after leaving Beijing.

Branstad was embroiled in controversy recently when the Communist Party’s official People’s Daily newspaper rejected a column he had submitted in defence of Trump’s tough approach on China, titled “Resetting the relationship based on reciprocity,” according to South China Morning Post.

Does Trump want him back to help campaign in Iowa?

A source familiar with the move says Trump wanted him back in the US to help campaign in Iowa. Branstad had told the President in recent months as they discussed his departure that he wanted to stay on in his role through the agricultural purchases that happened over the summer.

The Trump campaign believes that Branstad could have an impact on voters in Iowa, Wisconsin, Missouri and even Minnesota, according to two sources familiar.

"He still plays well in the Midwest. He has high name ID and is probably the best person to talk about the China influence," said a source close to the Trump campaign.

Biden and Trump remain in a very tight race in Iowa, according to polls over the last few months. Trump won the state by about 10 percent in 2016.

It is unclear if someone told Trump that it would be a good idea for Branstad to come back and campaign or if the President came up with the idea on his own.

One of Trump's first ambassadorial picks

Branstad was one of then-President-elect Trump's first ambassadorial picks in December 2016, shortly after Trump won the US Presidential election, CNN reported.

Trump said at the time that the then-Iowa governor was picked for his experience in public policy, trade and agriculture, as well as his "long-time relationship" with Xi, whom Branstad had known since 1985 through US-China government exchanges.

During that period, the two were believed to have maintained a friendship of sorts, with Xi meeting again with Branstad during a visit to the US in 2012 while still vice-president.

Originally Branstad's appointment was welcomed by Beijing, with Chinese Foreign Ministry spokesman Lu Kang lauding him as an "old friend of the Chinese people."

But Branstad has overseen one of the rockiest periods of US-China relations in recent history. Since his appointment, the Trump administration has placed tariffs on hundreds of billions of dollars of Chinese goods as part of a long-running trade war. It has also banned Chinese technology firms such as Huawei from the country's communications infrastructure and receiving US components, and tightened visa restrictions on Chinese state media journalists working in the US./. 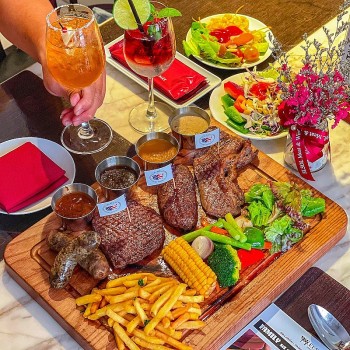 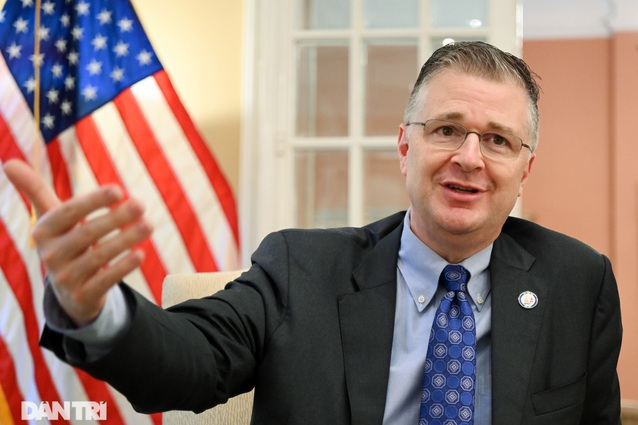