A far-right Norwegian lawmaker said Wednesday that he has nominated U.S. President Donald Trump for the Nobel Peace Prize for his efforts in the Middle East.
Jasmine Le
lehang1997hanu@gmail.com September 10, 2020 | 09:24

As reported by Euro News, Christian Tybring-Gjedde, a member of the Norwegian Parliament for the far-right Progress Party, said Trump should be considered because of his work “for a peace agreement between the United Arab Emirates and Israel which opens up for possible peace in the Middle East.”

Israel and the United Arab Emirates agreed last month to a historic deal normalising relations and are scheduled to sign it at a White House ceremony on Sept. 15.

“No matter how Trump acts at home and what he says at press conferences, he has absolutely a chance at getting the Nobel Peace Prize,” Tybring-Gjedde, told The Associated Press.

He said he nominated Trump on Wednesday for the 2021 prize, adding that “Donald Trump meets the criteria.”

Nominations must be sent to the Norwegian Nobel Committee by Feb. 1, meaning the deadline to nominate people for this year’s peace prize has passed.

Tybring-Gjedde, further, praised Trump for withdrawing a large number of troops from the Middle East. “Indeed, Trump has broken a 39-year-old streak of American Presidents either starting a war or bringing the United States into an international armed conflict. The last president to avoid doing so was Peace Prize laureate Jimmy Carter,” he wrote.

Tybring-Gjedde, a member of a conservative-leaning populist party in Norway, told Fox News that his latest nomination is not about trying to curry favor with the U.S. president.

“I’m not a big Trump supporter,” he was quoted by Fox News. “The committee should look at the facts and judge him on the facts – not on the way he behaves sometimes. The people who have received the Peace Prize in recent years have done much less than Donald Trump. For example, Barack Obama did nothing.”

The 2009 Nobel Peace Prize was awarded to then-President Barack Obama for what the Nobel Committee called his "extraordinary efforts to strengthen international diplomacy and cooperation between peoples."

That decision made just nine months into Obama’s first term was met with criticism in the U.S. – including from Donald Trump, then a private citizen. Lech Walesa, Poland’s former president and a 1983 Nobel laureate, also said at the time it was too early to bestow the award on Obama -- just 263 days after taking office: “Too fast. For the time being Obama’s just making proposals. But sometimes the Nobel Committee awards the prize to encourage responsible action.”

Even Obama was taken aback, saying at the time he was “surprised and humbled” by the Nobel Committee’s decision. “To be honest,” he said, “I do not feel that I deserve to be in the company of so many of the transformative figures who have been honored by this prize, men and women who’ve inspired me and inspired the entire world through their courageous pursuit of peace.”

Other US Presidents to be crowned the Nobel Prize

Besides Obama, three other U.S. presidents have won the Nobel Peace Prize: President Theodore Roosevelt in 1906 for “having negotiated peace in the Russo-Japanese war”; President Woodrow Wilson in 1920 for being the “leading architect of the League of Nations”; and President Jimmy Carter in 2002 for “his decades of untiring effort to find peaceful solutions to international conflicts.”

The Nobel Peace Prize recipient is determined by a five-person Nobel Committee, which is appointed by the Norwegian Parliament. The winner of the Peace Prize for 2021 will not be announced until October of next year. 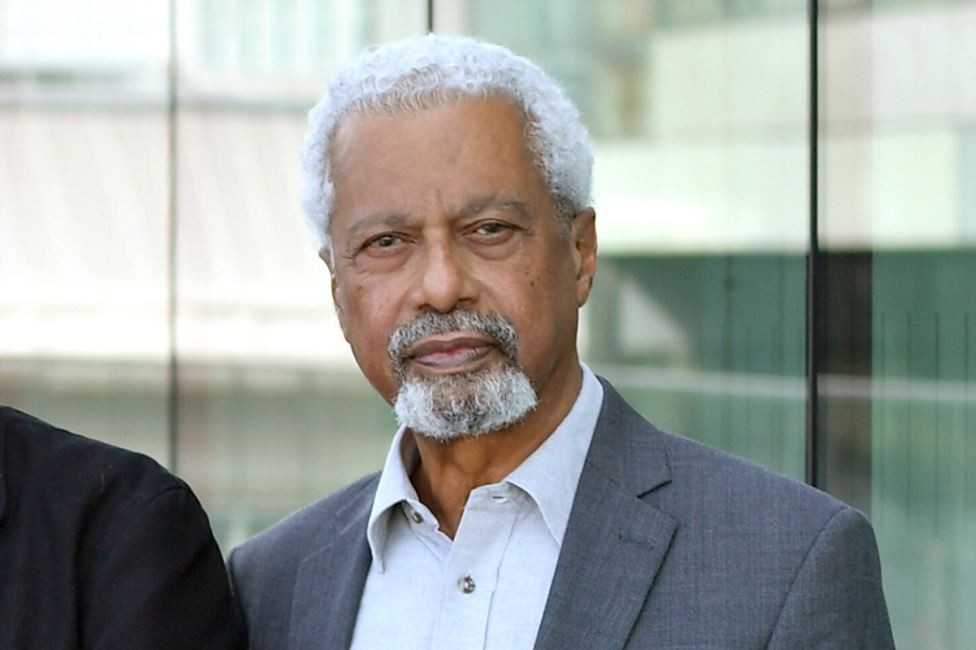 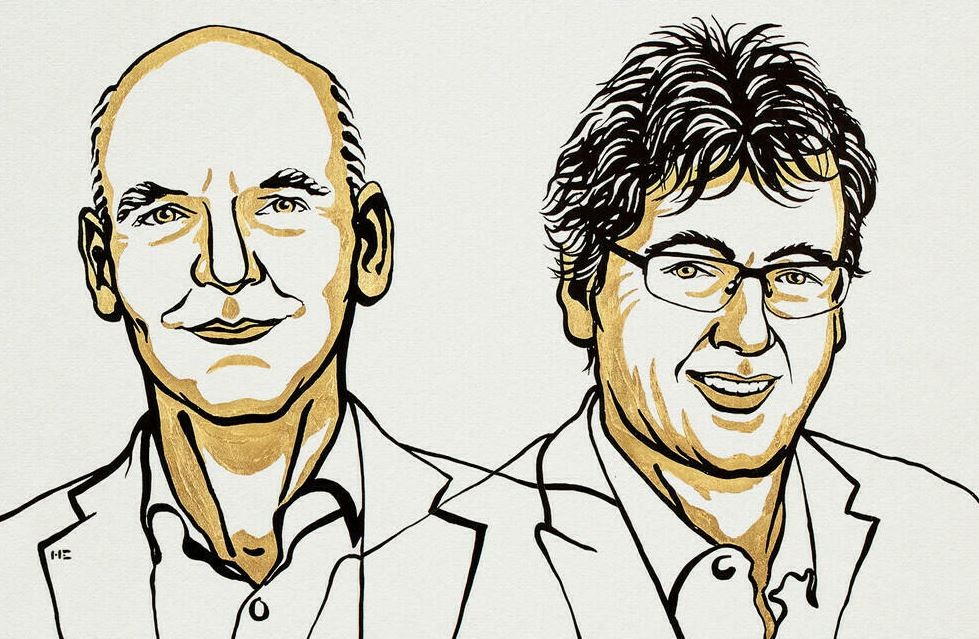