The agreement was made during the 9th meeting of the Vietnam-Hungary Joint Committee on Economic Cooperation, co-chaired by Deputy Minister of Industry and Trade Hoang Quoc Vuong and Hungarian Deputy State Secretary for Export Development at Ministry of Foreign Affairs and Trade Istvan Joo, in Budapest on November 26.

At the meeting, Vuong and Istvan Joo highlighted socio-economic development in their respective countries in the past time, and reviewed bilateral cooperation results since the 8th meeting of the committee.

According to statistics from the General Department of Vietnam Customs, trade value between the two sides during January-October this year was estimated at 611.6 million USD, a year-on-year surge of 17.58 percent.

Vietnam gained 340.79 million USD from exporting garment and textiles and transport vehicles and spare parts, among others to the central European country. Meanwhile, the country splashed out 270.8 million USD on purchasing Hungarian pharmaceutical products, chemical, machines and tools.

In the past year, both sides have worked together to carry out their cooperative documents in various sectors so as to boost collaboration in a more practical and effective manner. Particularly, they made efforts to remove bottlenecks for the construction of Can Tho Oncology Hospital after a long time of hiatus.

Regarding the financial cooperation framework agreement worth 440 million EUR (484.7 million USD), they reached consensus on prioritised sectors of water management, pharmaceutical-medical industry, IT, and technologies in the agricultural sector.

Besides, they will coordinate closely to accelerate the implementation of projects approved by the two governments.

On the occasion, Vietnam’s Ministry of Industry and Trade and the Vietnamese Embassy in Hungary organised the Vietnam-Hungary trade and investment promotion forum, drawing the participation of over 20 enterprises form both countries.

The 10th meeting of the Vietnam-Hungary Joint Committee on Economic Cooperation will take place in Hanoi, with specific dates and time to be discussed via diplomatic channel./. 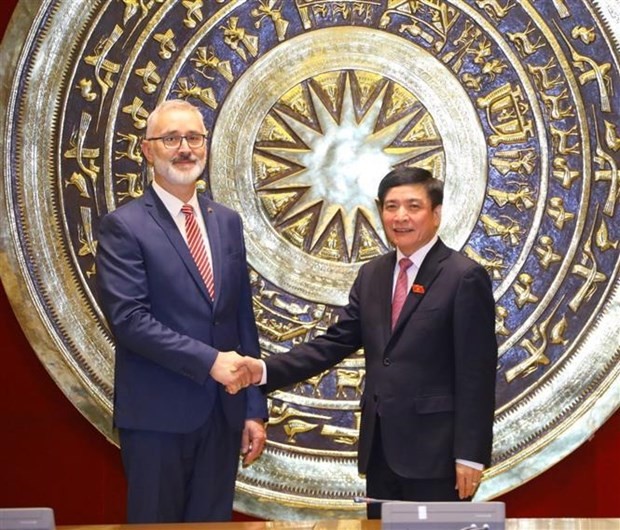 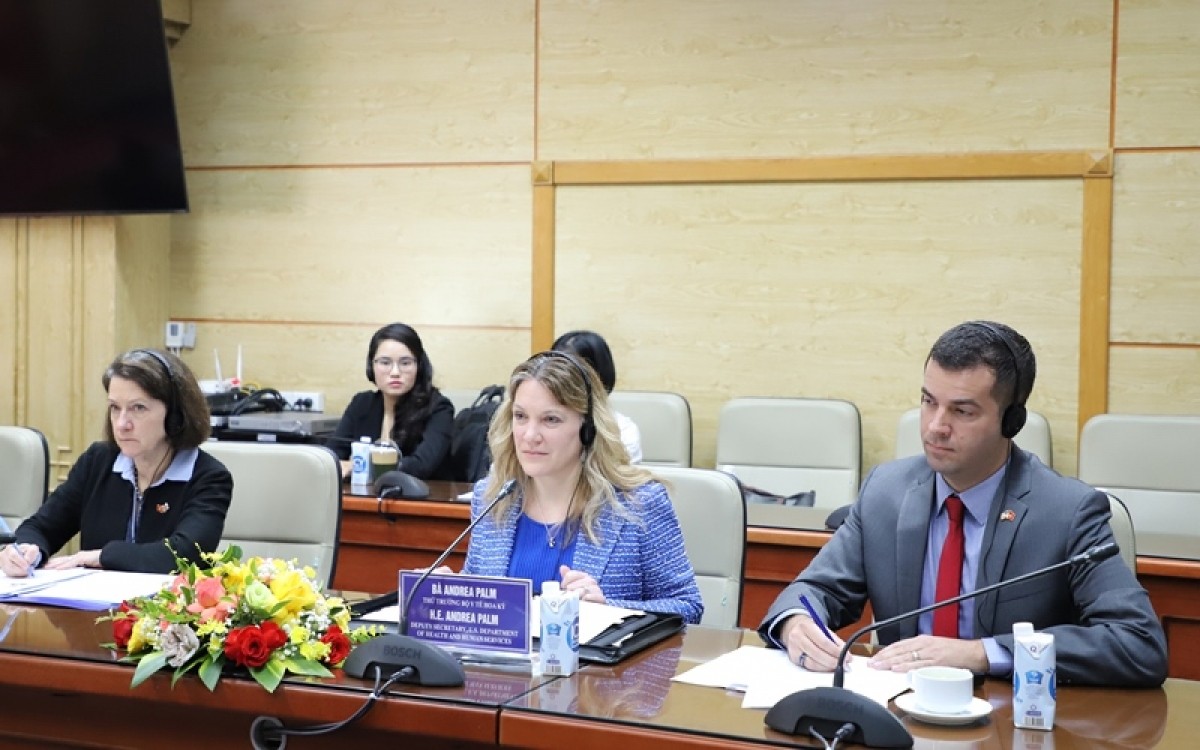 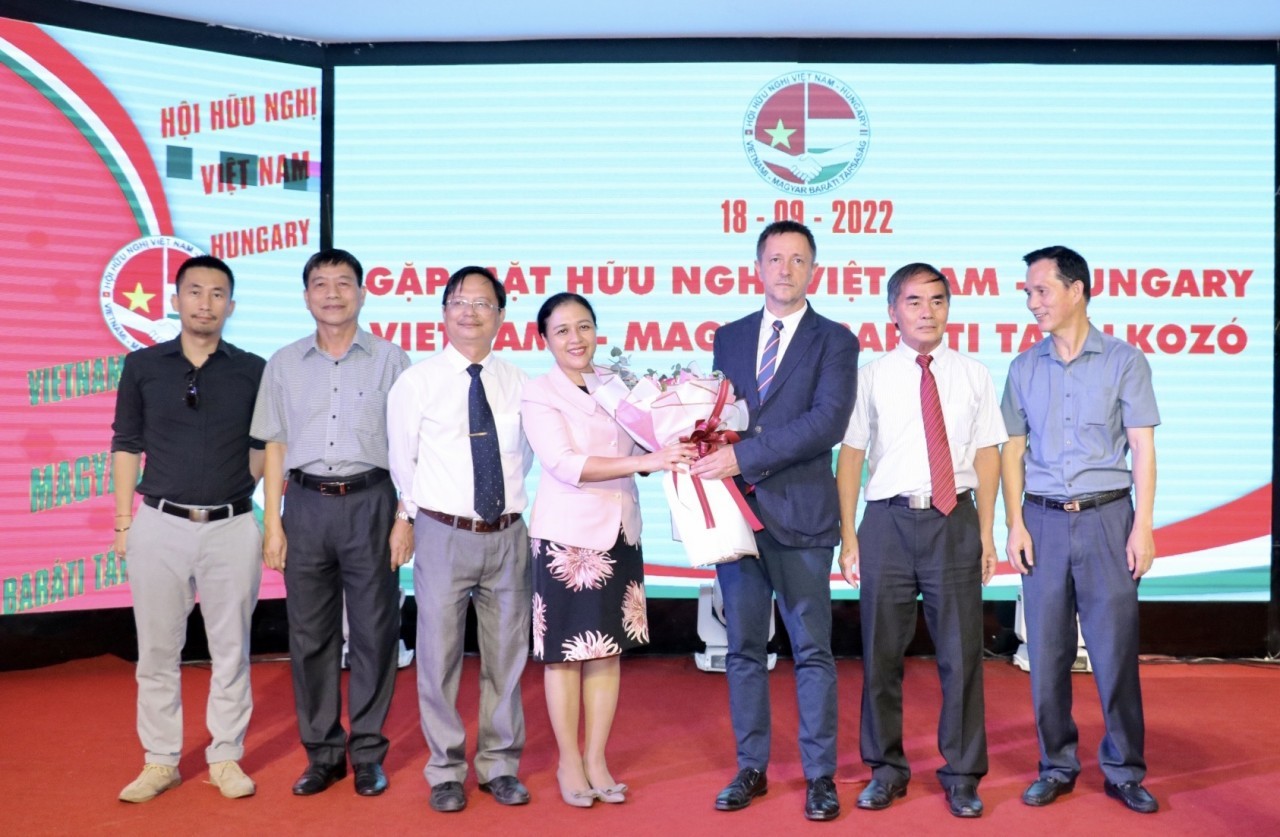