The congress elected a 25-member executive board for the new term headed by Dang Vu Nhat Thang, former Chairman of the People’s Committee of Son Tay town.
VNF
November 25, 2019 | 08:51

The Vietnam-Hungary Friendship Association of Hanoi on November 23 held a congress (2019-2024 tenure).

The association aims to promote its role as a bridge in economic, cultural, sports and tourism cooperation between the two countries and their capital cities during the new term.

It set specific targets for the next five years such as expanding its network, continue working closely with the Embassy of Hungary in Hanoi to organise activities to mark the 70th founding anniversary of Vietnam-Hungary diplomatic ties and holding seminars with small- and medium-sized enterprises of both countries to get updates on Hungary’s economic models.

Besides, the association will step up the communication work to promote the image of Vietnam and Hanoi in particular, as well as the achievements Vietnam has recorded in reform and integration process, thus bolstering effective ties between the city and Hungarian localities.

He noted that in recent years, the Vietnam-Hungary relations have grown in all fields such as diplomacy, economy, education, culture, science and technology.

Leaders of the two countries have made regular visits to each other’s country. Most recently, Party General Secretary Nguyen Phu Trong visited Hungary in September 2018, while Hungarian PM Orban Vicktor came to Vietnam in September 2017, he said.

Currently, the two sides are organising many joint activities to promote the ties, he said, noting that the Hungarian Government has offered more scholarships to Vietnamese students, with 196 students have got the scholarships in 2019.

The congress elected a 25-member executive board for the new term headed by Dang Vu Nhat Thang, former Chairman of the People’s Committee of Son Tay town which set up twining relationship with the Hungarian capital city of Budapest./. 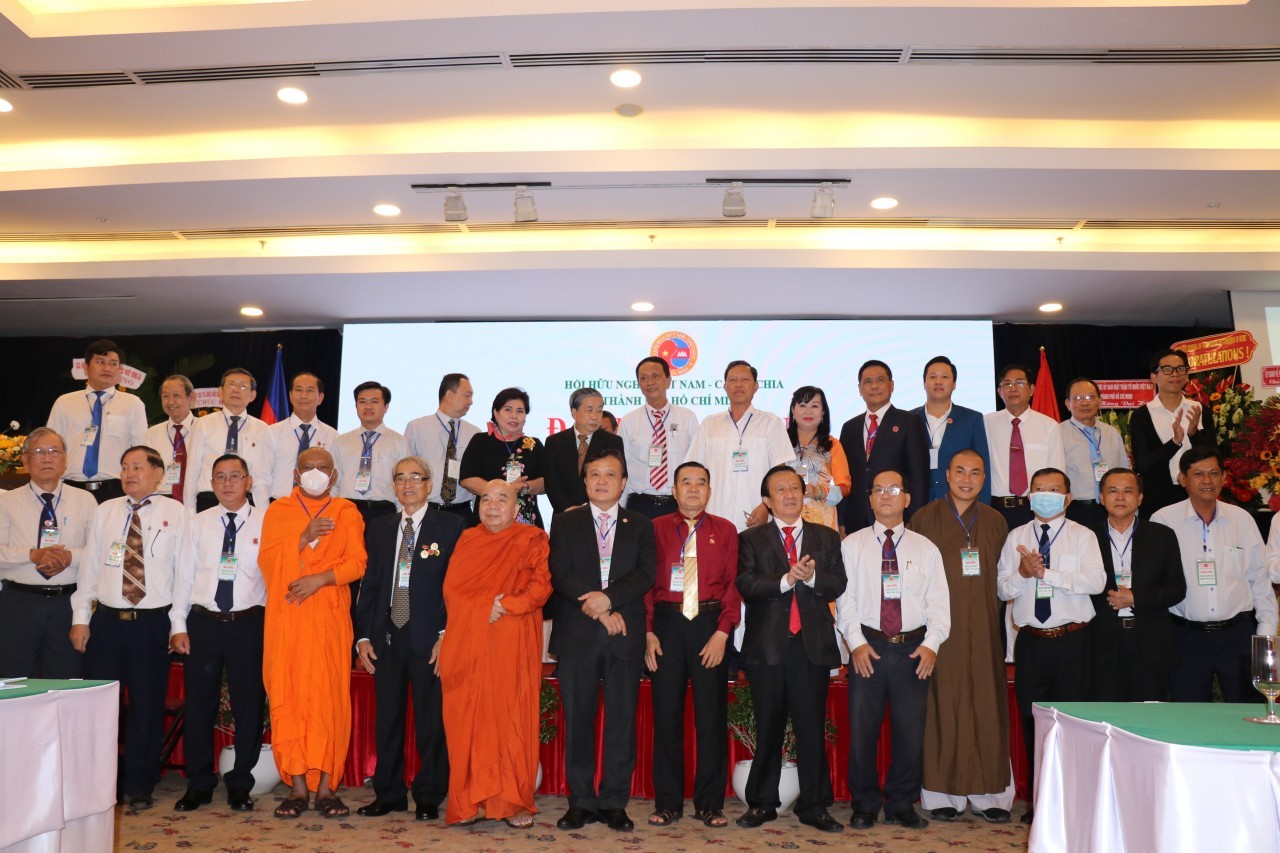 The Vietnam-Cambodia Friendship Association in Ho Chi Minh City agreed to further consolidate and foster friendship, solidarity, and comprehensive cooperation between the countries as well as between the southern economic hub and Cambodian localities.
April 22, 2022 | 07:58 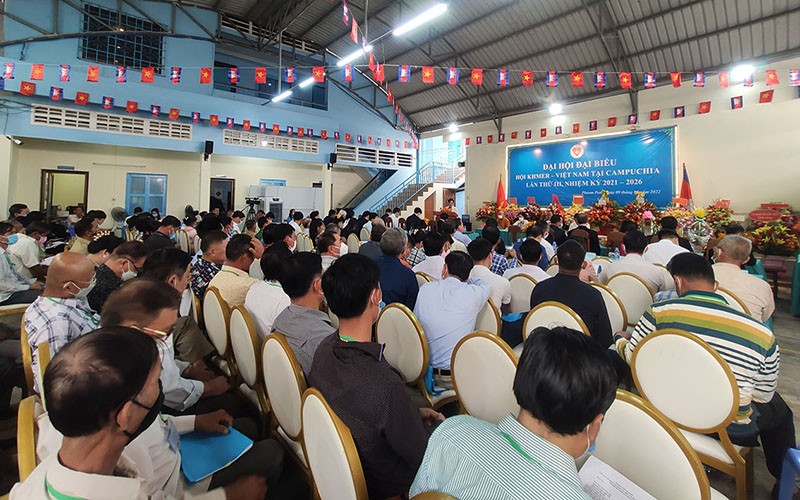 The Khmer-Vietnamese Association in Cambodia was urged to step up the work and call on people to adhere to regulations and nurture the Vietnam-Cambodia ties in the coming time.
April 11, 2022 | 07:46 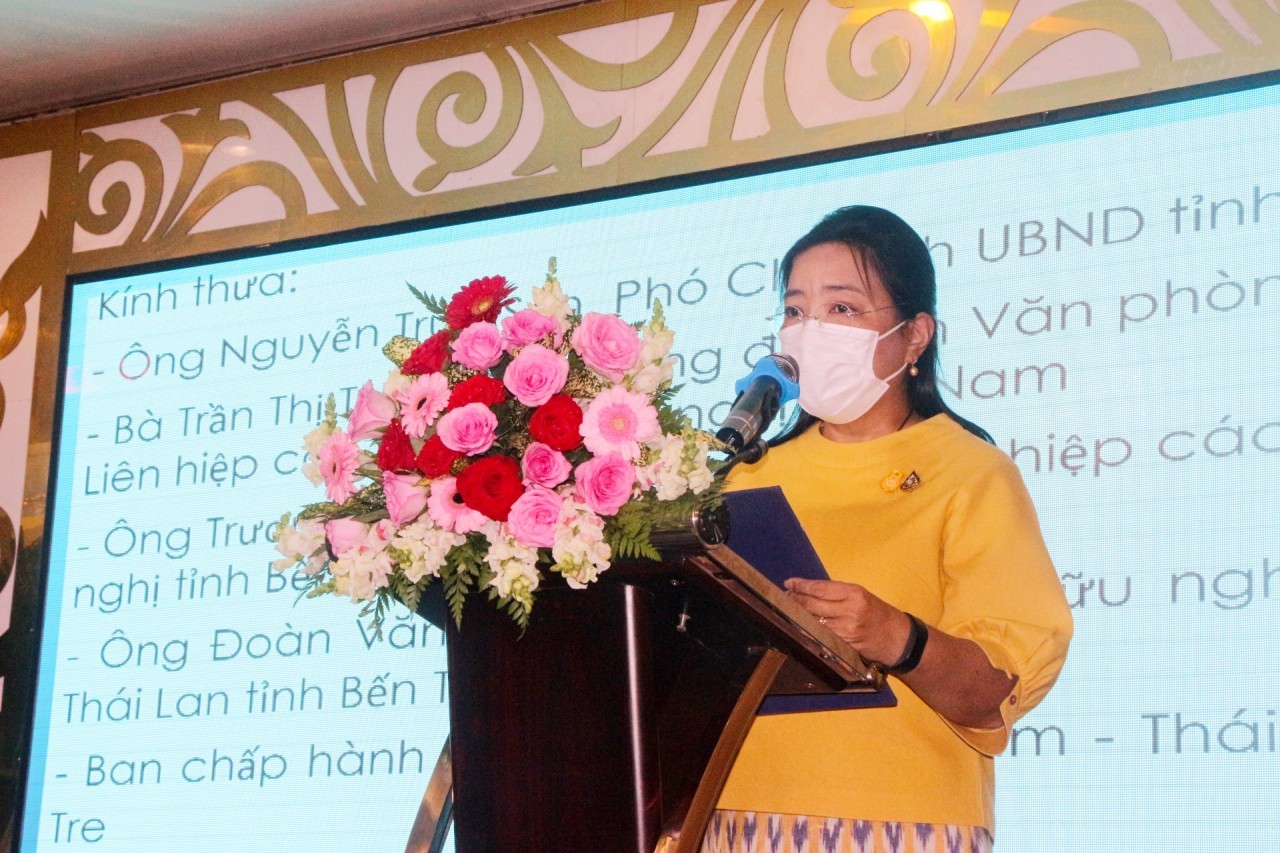