The nation joined with the United States to explore ways in which to further step up bilateral energy co-operation during their fourth energy security dialogue in Washington D.C on July 27 and July 28.

The two sides also spent time discussing clean energy technologies in detail, such as hydrogen, storage batteries, and nuclear energy, as well as urgent plans to accelerate the energy transition in order to achieve the target of net zero emissions by 2050.

At the dialogue, AES Corporation of the US handed a letter of intent to the Vietnamese delegation in the hope of deploying an offshore wind power project in Binh Thuan province with a total cost of US$13 billion and an expected capacity of 4,000 MW, cited VOV.

The implementation of this project is set to contribute to the Vietnamese side’s carbon emission reduction plan and help to achieve the target committed at the 26th UN Climate Change Conference of the Parties (COP26), it said.

Furthermore, the US Trade and Development Agency (USTDA) announced technical assistance to the National Power Transmission Corporation of Vietnam (NPT) as it seeks to accelerate the deployment of smart grid technologies under the 2.0 Information Technology Roadmap of Vietnam Electricity (EVN).

Moreover, the Bureau of Energy Resources under the US Department of State extended an invitation to the Vietnamese delegation to visit the US side’s electricity and renewable energy markets, with this trip expected to take place at the end of this year.

UN Assistant Secretary General and UNDP Regional Director for Asia and the Pacific Kanni Wignaraja has expressed her impression on Vietnam’s strong commitments to climate change response, including energy transition.

At a meeting with Minister of Foreign Affairs Bui Thanh Son in Hanoi on July 28, Wignaraja commended efforts by the Vietnamese government in building an efficient and transparent public administration.

She spoke highly of Vietnam’s socio-economic achievements as well as its commitments to multilateral cooperation, and its role and contributions to the UN.

Expressing her delight to visit Vietnam on the occasion of the 45th anniversary of its UN membership, Wignaraja affirmed that the UNDP stands ready to support the Southeast Asian nation in green, sustainable and inclusive socio-economic recovery and development.

The minister thanked the UNDP for its support to Vietnam since the national reunification, and applauded the program’s valuable assistance to the country in Covid-19 prevention and control, and post-pandemic socio-economic recovery, according to VNA.

Regarding cooperation between the two sides in the time ahead, Son suggested the UNDP mobilize resources and policy advice to effectively and fully implement the Country Program Document for Vietnam for the 2022-2026 period.

He also proposed the UNDP coordinate with other UN organizations to implement the Vietnam-UN Sustainable Development Cooperation Framework for 2022-2026, covering socio-economic recovery, climate change response, the implementation of Vietnam’s commitments at the 26th UN Climate Change Conference of the Parties (COP26), and the mobilization of resources in support of vulnerable groups during socio-economic recovery and transformation.

The country enjoyed a trade surplus of US$764 million during the initial seven months of the year, the General Statistics Office (GSO) has reported.

According to details provided by the office, throughout the reviewed period, total import-export revenue is estimated to have reached US$431.94 billion, up 14.8% on year.

The statistics unveiled that the nation's total export revenue reached US$216.3 billion between January and July of this year, representing a rise of 16% compared to the same period in 2021.

The seven-month period saw 30 major commodities record an export turnover of over US$1 billion, accounting for 91.9% of the country’s overall export turnover, reported VOV.

Throughout the reviewed period, the national import value was estimated to stand at US$215.59 billion, an increase of 13.6% on-year.

The United States represented the country’s largest export market throughout the first seven months of the year with a value of US$67.1 billion, while China was the largest Vietnamese import market with an estimated value of US$72.6 billion.

The country witnessed a 41.5% rise in trade surplus with the EU to reach approximately US$18.7 billion. Meanwhile, the nation suffered a trade deficit of US$42.2 billion with China, up 21.6%.

The numbers of enterprises and employees working in the non-state and FDI sectors increased rapidly, but reduced markedly in the state-owned sector during 2016-2020, according to the General Statistics Office of Vietnam (GSO)’s freshly released 2021 economic census.

The FDI sector, meanwhile, had the fastest growth rate in the number of enterprises and made up an increasingly large share of the total number of jobs created. There were 22,200 foreign-funded firms, accounting for 3.3% of the total and soaring by 58.8% against 2016. They employed 5.1 million workers, 34.6% of the workforce and a growth of 22.5% from 2016, NDO reported.

Due to the state's policy of equitizfirmation and rearrangement, the state-owned sector experienced continuous decreases during this five-year period. Its total number of firms stood at 1,963 enterprises in 2020, or 0.3% of the total, dropping by 26.3% compared to 2016. One million employees were hired in the year, accounting for 6.8% of the workforce, down 21.8% against 2016.

As of December 31, 2020, state-owned enterprises boasted the largest scale, with 512.4 employees, followed by FDI enterprises with 228.9. Private enterprises had an average only 13 employees.

In addition, the numbers of businesses and workers were growing rapidly in the Red River Delta and the Southeast region, which house the two largest economic centres in the country – Hanoi and Ho Chi Minh City. The southeast region registered 281,100 enterprises as of December 1, 2020, or 41.1% of the country's total, up 32.2% from 2016. The Red River Delta region registered 216,800 enterprises or 31.7%, an increase of 36.8% after five years.

Domestic and foreign investments channeled into enterprises have maintained a rapid growth rate in the period. The scale of enterprises had been expanded mainly based on the capital factor instead of labour, with non-state enterprises luring the most capital.

Total export-import turnover in July reached 60.36 billion USD, up 6.1% year-on-year but down 6.8% month-on-month, according to the General Statistics Office of Vietnam (GSO).

Meanwhile, import turnover in the month reached an estimated 30.3 billion USD, 3.4% higher than the same period last year but dropping 6% from the previous month, VNA reported.

In the period from January – July, the country’s export-import turnover hit an estimated US$431.94 billion, up 14.8% year-on-year, the office said.

Vietnam earned US$216.35 billion from exports, while spending US$215.59 billion on buying goods from abroad in the period, representing year-on-year increases of 16.1% and 13.6%, respectively.

A trade surplus of about US$21 million was recorded in July, pushing the total in the first seven months of 2022 to US$764 million. 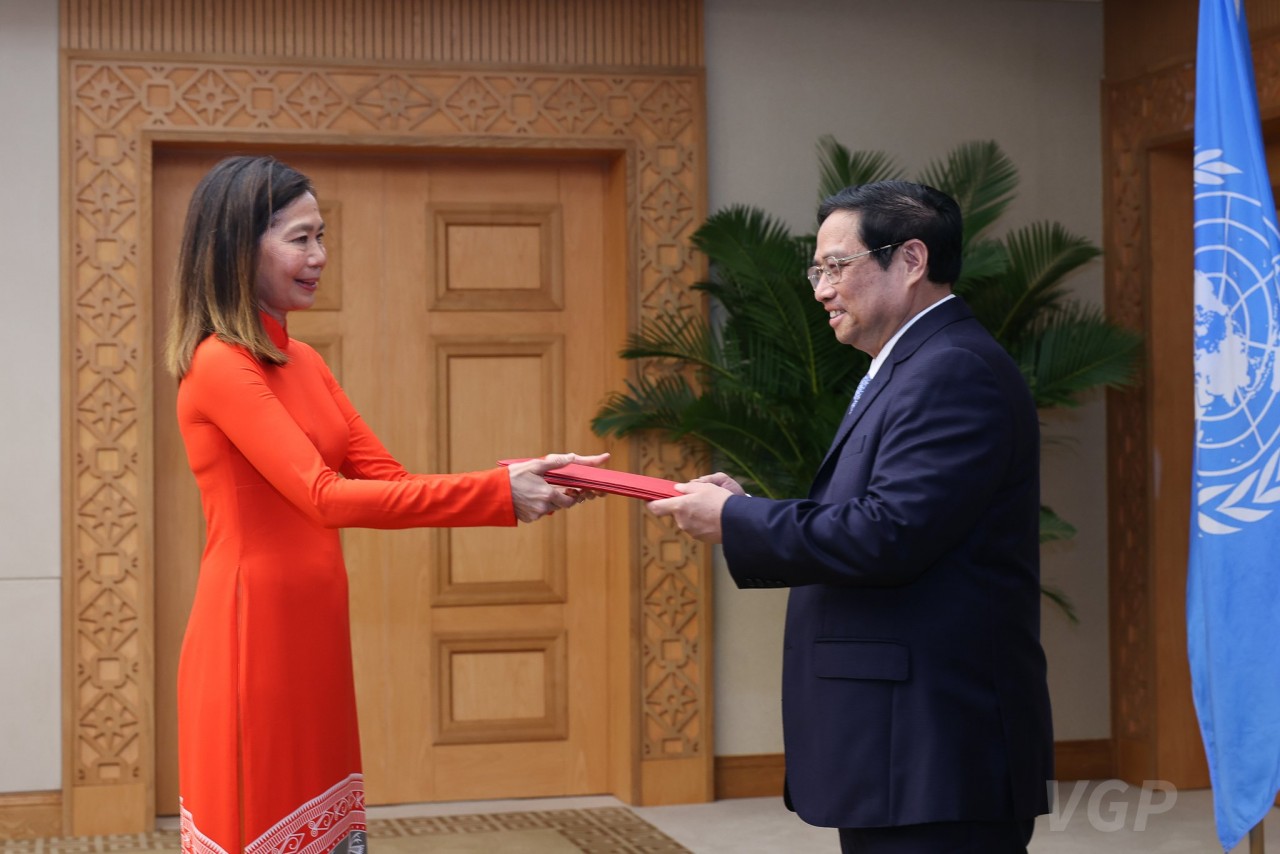 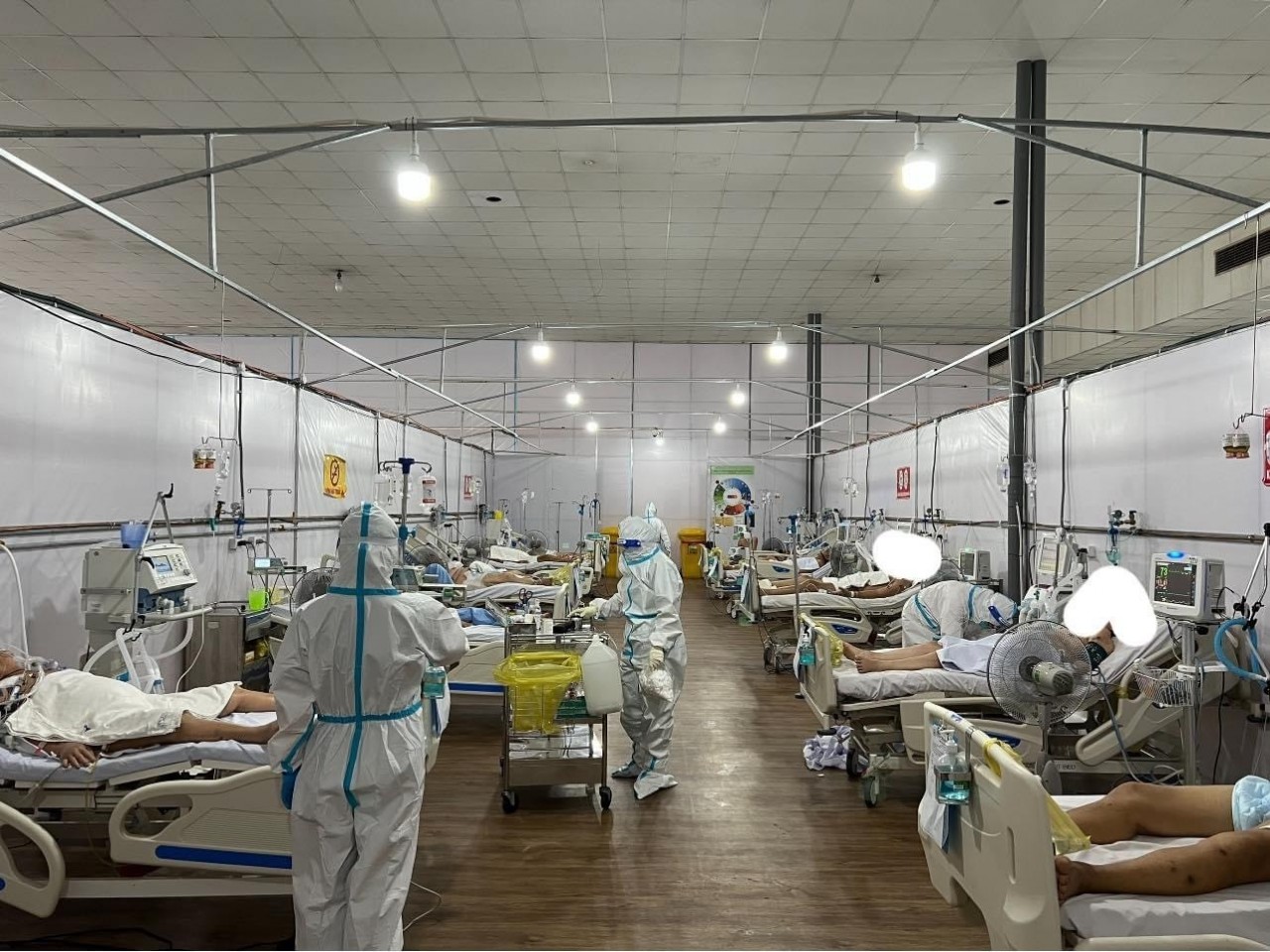