With 9,299 patients given the all clear during the day, the number of recoveries rose to 10,205,173. Meanwhile, there are 117 patients needing breathing support, cited VNA.

The Finish Ministry of Foreign Affairs has decided to recognize Vietnam’s newly issues passport as long as information about the holder’s place of birth is properly added and stamped in the passport.

The Finish Embassy in Hanoi made the announcement in a statement released on September 2 that coincides with Vietnam’s National Day.

On August 11 the Embassy announced that it temporarily stopped recognizing the new-style Vietnamese passport due to the lack of information regarding the place of birth of the holder.

The Ministry of Public Security has issued a new passport model since July 2022, and residents can use the new passport for visa application at diplomatic missions in Vietnam.

However, the new passport stired up controversy as it lacks information about the holder’s place of birth.

While France, the UK and Australia recognized the new passport of Vietnam, several other European countries such as Germany, Spain, the Czech Republic and Finland refused to accept visa applications for holders of the new passport.

During a recent hearing at the National Assembly Standing Committee, Minister of Public Security To Lam took the responsibility for issues relating to the new passport and said it would add the citizen’s place of birth in the passport.

Germany, Spain and Finland have so far changed their decisions and agreed to accept the new Vietnamese passport providing the holder’s place of birth should be added to the observation page of the passport.

Currently, only the Czech Republic has refused to recognize the new Vietnamese passport.

According to information from the film crew “Memento Mori: Earth”, the film was selected for the New Currents Award at the 27th Busan International Film Festival, which will take place from October 5-14 in Busan, the Republic of Korea.

In the list of 10 films selected by the Busan International Film Festival Organising Committee to compete in the New Currents Award, “Memento Mori: Earth” directed by Marcus Manh Cuong Vu is the only representative from Vietnam.

Memento Mori: Earth is set in a coffee field in the highlands, where Van – a young Christian mother – is bedridden and has only a few months to live. She tries to leave messages for her two young daughters, Nguyet and Nga. She also wishes to donate organs for medicine at the end of her life.

Hoang (Van’s husband) tries to tell this news to his father-in-law, who is helping them take care of their two children. Meanwhile, Hoang is also in debt to his creditor Kien and needs to repay by donating a kidney to his father, according to NDO.

The press release of the Busan Film Festival on September 2 wrote that “Memento Mori: Earth” has a heavy theme of life and death conveyed with beautiful images.

Da Nang, a tourism hub in central Vietnam, is seeking to attract tourists from India, Australia, the Philippines, and other places as opposed to traditional markets such as Russia and China due to external factors.

Attractive tourist sites coupled with beautiful beaches in the central region are typically popular tourist destinations among Russian and Chinese visitors. However, central localities have received almost no visitors from these two key markets due to the prolonged Russia-Ukraine conflict and China’s ongoing zero-Covid policy.

Located in the central region as a tourism hub, Da Nang city is seeking alternative sources of visitors from new markets such as India, which is widely considered a potential tourism market with a population of approximately 1.4 billion.

Currently, an average of roughly 6,000 Indian tourists enter the country every day, 24 times more than previously recorded, according to statistics unveiled by the tourism industry.

“Some of the visiting couples have chosen Da Nang as the venue for their coming wedding,” he said.

Along with exploiting the Indian market, tourism businesses in Da Nang are preparing services such as restaurants and hotels in order to serve this new segment of guests.

The Da Nang Department of Tourism reported that there will be nine airlines operating roughly 2,700 international flights and bringing in about 360,000 passengers to Da Nang between the end of October and March, 2023, reported VOV.

Nguyen Xuan Binh, deputy director of the Da Nang Department of Tourism, said that the central city has adjusted plans to restore and develop the international tourist market to Da Nang in late 2022 and for early 2023. The city’s tourism industry will update to market changes and trends in customer tastes so they are ready to welcome visitors from India, Malaysia, and Indonesia.

According to the official, the city will organize special cultural and tourism events as part of efforts to attract tourists to Da Nang.

“The tourism industry of Da Nang has worked with many tourism businesses and airlines to develop plans for these events. Besides traditional routes, we will promote the opening of new routes from potential markets such as India, Australia, Philippines, Indonesia to the city in the near future,” said Binh.

The Ho Chi Minh Mausoleum in Hanoi welcomed 28,688 visitors on the morning of the National Day (September 2), according to the management board.

The mausoleum was scheduled to open until 10:30am, but the board decided to extend the opening time to accommodate the large number of visitors from all over the country and international friends arriving on this special day to pay their respect to the late founding father of Vietnam, cited VNA.

The Hanoi Department of Tourism and the Ho Chi Minh Mausoleum Management Board presented free gifts, including cookies and bottles of water/milk boxes, to visitors to the mausoleum on the day.

The department said a total of 20,000 gifts were offered.

The department wants to popularise the city's tourism and attract more foreigners during the year-end tourism season.

Earlier, during the April 30-May 1 holiday and the birth anniversary of President Ho Chi Minh on May 19, they also gave 60,000 gifts to visitors to the mausoleum. 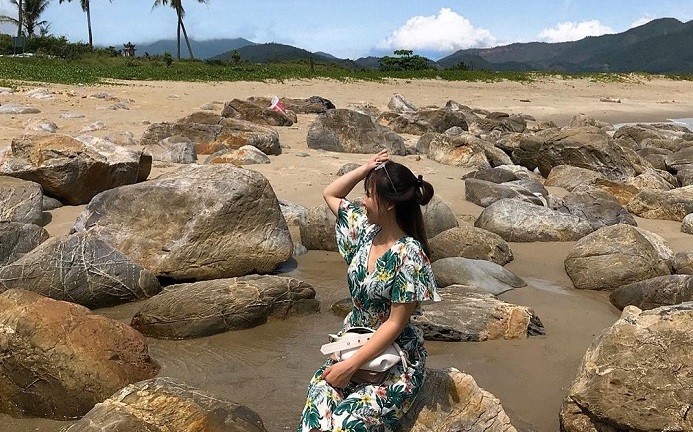 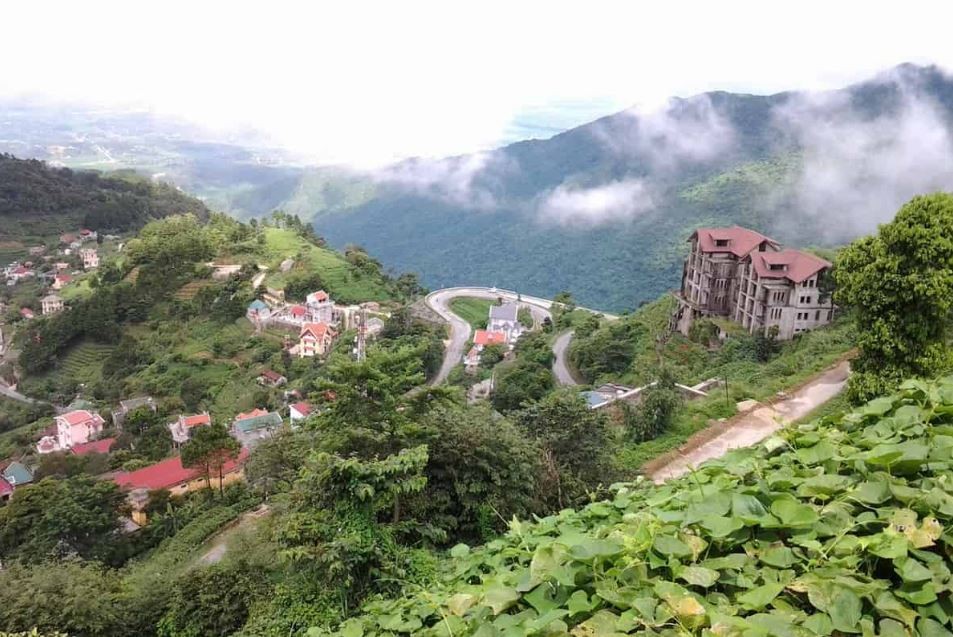