Vietnamese enterprises invested US$277.4 million in 30 countries and territories in the first seven months of this year, the Ministry of Planning and Investment’s Foreign Investment Agency (FIA) said in its latest report.

Vietnamese enterprises invested US$277.4 million in 30 countries and territories in the first seven months of this year, the Ministry of Planning and Investment’s Foreign Investment Agency (FIA) said in its latest report. 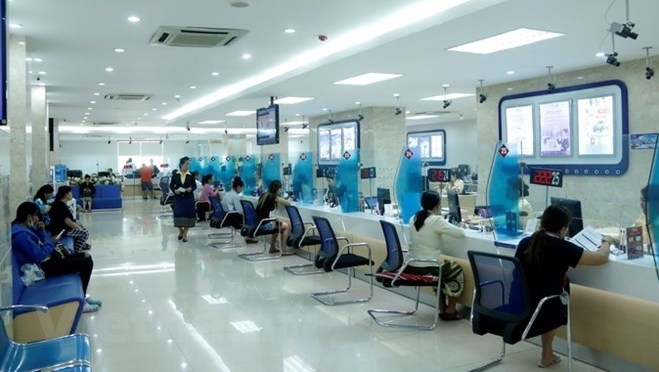 An office of the Vietnamese-invested LaoVietBank in Laos (Photo: VNA)

During the period, the firms received investment licenses for 90 new projects worth US$ 180.1 million. They were also allowed to raise their investment in 21 underway projects by US$ 97.3 million.

Spain attracted the largest share of Vietnamese investment in the seven months with US$ 59.8 million, accounting for 22% of the total investment. It was followed by the US with US$ 45.7 million, or 16.5% of the capital.

Other markets receiving Vietnamese investments were Australia with US$ 45 million, Cambodia with US$ 39 million and Singapore with US$ 35 million.