The Vietnam Manufacturing Purchasing Managers’ Index (PMI) moderated in July, with slower increases in both output and new orders, the latest survey from Nikkei’s IHS Markit showed on Tuesday.

The Vietnam Manufacturing Purchasing Managers’ Index (PMI) moderated in July, with slower increases in both output and new orders, the latest survey from Nikkei’s IHS Markit showed on Tuesday.

“The composite indicator of manufacturing performance dipped to 51.7 in July, down from 52.5 in June. The reading represented a modest improvement in the health of the sector and one that was weaker than registered at the end of the second quarter,” Nikkei’s IHS Markit reported.

Both output and new orders increased at slower rates during July. The rise in production was the weakest in the current nine-month sequence of expansion.

New orders have risen continuously since December 2015 and increased solidly in July. This was also the case with new business from abroad.

“With new orders increasing to a greater extent than output, backlog of work accumulated and stocks of finished goods depleted. The rise in outstanding business was solid and the strongest since April 2011. Meanwhile, the marginal decline in post-production stocks was the first in three months as firms used stocks to help fulfill orders,” the survey showed.

Rises in new orders and higher production requirements led manufacturers to increase staffing levels for the sixteenth successive month. The rate of job creation was little-changed from that seen in June.

Andrew Harker at IHS Markit, which compiles the survey, said: “Output growth in the Vietnamese manufacturing sector was the weakest in nine months during July, continuing the recent trend of more moderate expansion relative to earlier in 2017. New order growth also slowed. It’s not all doom and gloom, however. The rate of expansion in new orders remained solid. Meanwhile, the fact that backlog of work rose at the fastest pace in over six years and inventories of finished products fell suggests that firms will be looking to increase their output in coming months.”

According to the survey, the rate of input cost inflation moderated and was the weakest since June 2016 as some panellists reported falling market prices. The latest rise in input prices was much slower than the first quarter of the year. With cost pressures easing, manufacturers lowered their output prices again in July, for the third successive month. The rate of decline quickened slightly, but remained modest.

“The recent price trends were also repeated in July. Cost inflation has eased sharply since March’s recent peak, and was the slowest in over a year. Meanwhile, firms lowered their output prices for the third month running accordingly,” Andrew Harker said.

Reports of stock shortages at suppliers were a key factor behind the further lengthening of delivery times. That said, the rate of deterioration in vendor performance was marginal, and the least marked in the current six-month sequence of lengthening lead times.

Manufacturers upped their purchasing activity in July, but as with output and new orders, the rate of expansion weakened. The latest increase was the slowest in 17 months. Stocks of purchases rose slightly, with the rate of accumulation easing for the second month running.

“Manufacturers remained confident that output will increase over the coming 12 months, thanks to predictions of higher new orders and planned expansions. Sentiment rose to a three-month high as close to 50 per cent of panellists predicted an increase in production,” the survey showed./. 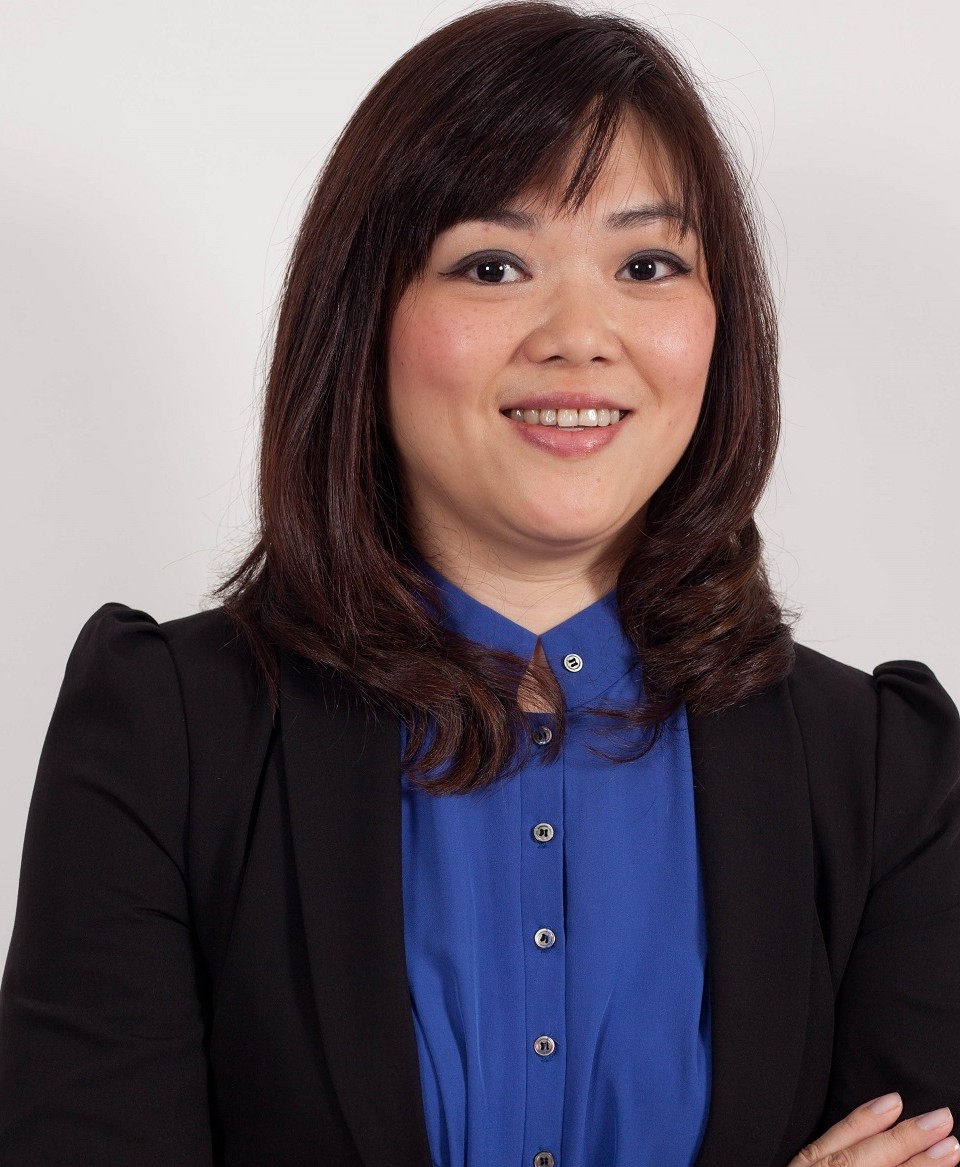