Throughout the reviewed period the Philippines imported roughly 780,069 tonnes of rice, including 656,133 tonnes from Vietnam.

This comes after the Philippines had imported 778,986 tonnes of rice during the same period last year.

In a recent report released by the US Department of Agriculture (USDA) it was projected that Filipino rice imports could reach two million tonnes this year, a drop of 18.36% compared to the volume recorded last year due to their ambitions of producing more rice in the year ahead, according to VOV.

This comes after Philippines President Rodrigo Duterte used an executive order to cut the Most Favoured Nation (MFN) tariff rates on rice to 35% from 40% for in-quota purchases and 50% for out-quota volume for one year.

The Vietnamese Ministry of Industry and Trade believes that the lowering of tariffs on imported rice can serve to open up plenty of opportunities for the nation to maintain a stable supply of the product, whilst also helping the Philippines to stablise their domestic market.

According to the Ministry of Agriculture and Rural Development, in 2021, unfavorable weather conditions are forecasted in many parts of the world, so food production will decrease in many countries and the demand for rice imports will increase in 2021. European market is forecasted to be more exciting when the EU-Vietnam Free Trade Agreement (EVFTA) comes into effect, in which Vietnam is an important rice trading partner.

Experts have said that if Vietnam wants to maintain rice export growth in 2021 it needs to focus on building a complete rice value chain and controlling quality in production, processing, and distribution.

According to the Ministry of Agriculture and Rural Development, Vietnam’s rice output totaled 42.8 million tonnes in 2020, down about 0.2 percent because of the shrinkage of some 192,000 hectares in farming areas. However, the productivity rose 50kg per hectare from a year earlier.

The country exported 6.15 tonnes of rice for USD3.07 billion last year, down 3.5 percent in volume but up 9.3 percent in value year-on-year.

Vice chairman of the VFA, Do Ha Nam described 2020 as a successful year for Vietnam’s rice exports, which he attributed to increasing demand in many countries and the improved competitiveness of Vietnamese rice around the world.

Amid the difficulties posed by the ongoing COVID-19 pandemic, rice exporters quickly made appropriate adjustments and actively sought new markets while fully tapping into the advantages brought about by FTAs. 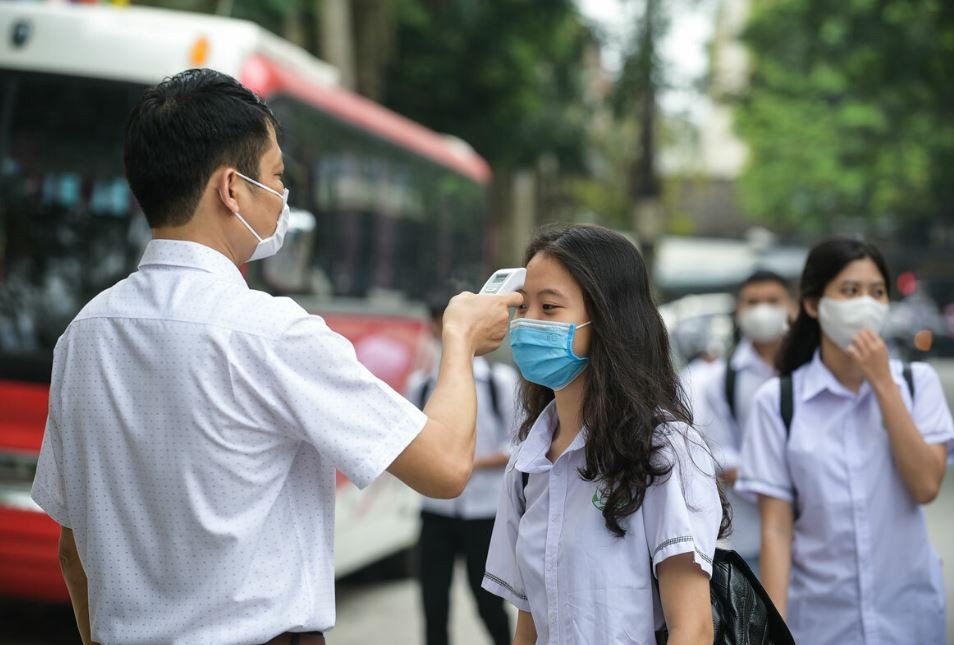 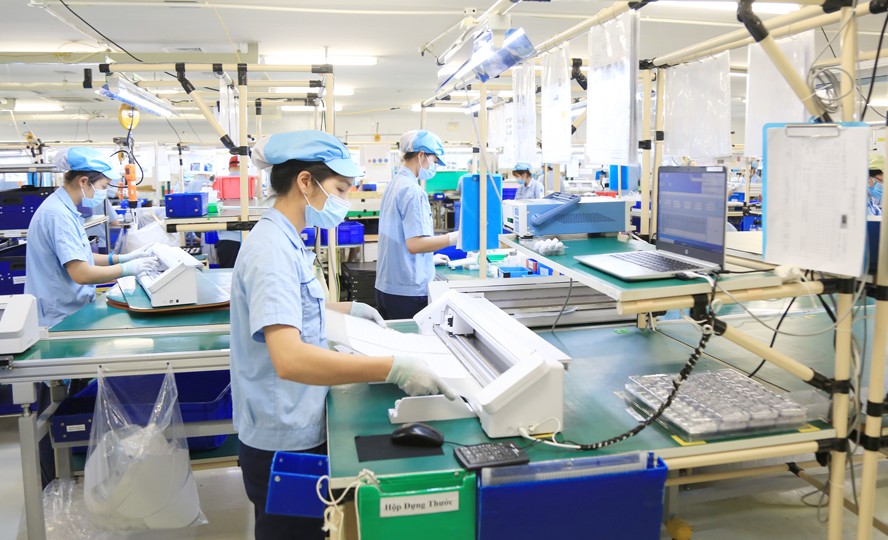 FDI in Vietnam Predicted to Surge in 2022

The results of attracting and using foreign investment capital in Vietnam in the first quarter of 2022 are assessed as positive in the context of global decline due to the Covid-19 pandemic. It is forecasted that the attraction of foreign direct investment (FDI) will continue to make several breakthroughs.
April 26, 2022 | 08:44