The gross domestic product (GDP) during the initial quarter of the year is estimated to have recorded an increase of 4.48% compared to the same period from last year, according to data released by the General Statistics Office (GSO) at a press conference held on March 29 in Hanoi.
Malie Nguyen
Dieuhuong270198@gmail.com March 30, 2021 | 08:11

The agriculture, forestry, and fisheries sector witnessed a rise of 3.16%, thereby contributing 8.34% to the general growth rate due to strong rice productivity, the successful control of African swine fever, and positive results achieved in timber and forestry exports.

The industrial and construction sector also recorded an increase of 6.3%, while the processing and manufacturing sector continued to represent the driving force for the national economy with a stellar growth rate of 9.45%.

Furthermore, the service sector enjoyed a growth rate of 3.34%, constituting approximately 35.7% of general growth, the wholesale and retail sectors saw growth of nearly 6.5%, whilst the finance and banking sector saw a rise of 7.4%.

Nguyen Thi Huong, director general of the GSO, said these positive outcomes during the first quarter prove the great efforts made by Prime Minister Nguyen Xuan Phuc and relevant units in successfully containing the novel coronavirus (COVID-19) epidemic. This has contributed to effectively implementing the dual goal of combating the pandemic and simultaneously accelerating economic development.

Moreover, the average consumer price index (CPI) in the first quarter of the year increased by 0.29%, a figure which is considered the lowest growth rate over the past 20 years, the GSO representative stated.

The CPI growth in March endured a decline of 0.27% over the previous month, although it represented a rise of 1.31% compared to December 2020, according to Huong.

This drop in CPI growth during March can largely be attributed to the decline in shopping demand of consumers following the Lunar New Year festival or Tet, and the abundant supply of food items, VOV reported.

The inflation rate in March also dropped by 0.12% over the previous month, whilst expanding by 0.73% over the same period from last year, thereby making average inflation in the first quarter of the year enjoy an annual rise of 0.67%.

The price index of export goods in the first quarter of the year increased by 0.75% compared to the fourth quarter of last year, whilst decreasing by 0.3% against the same period from 2020.

According to the GSO representative, the domestic gold price is currently fluctuating in line with global gold prices. 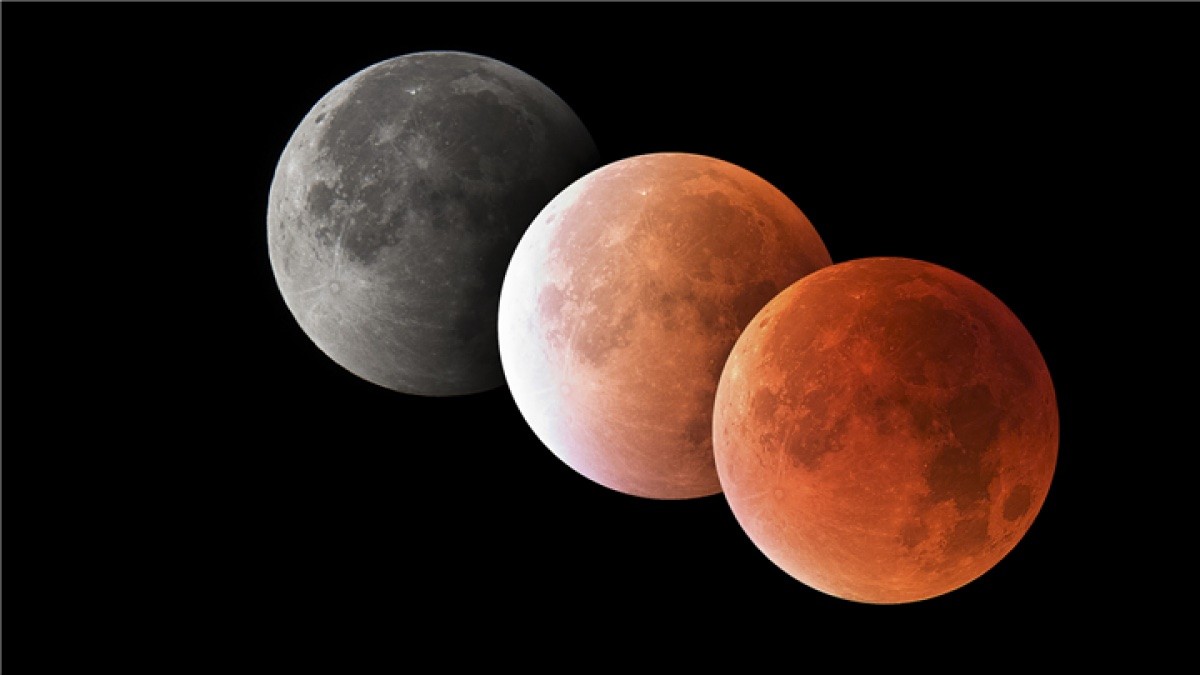 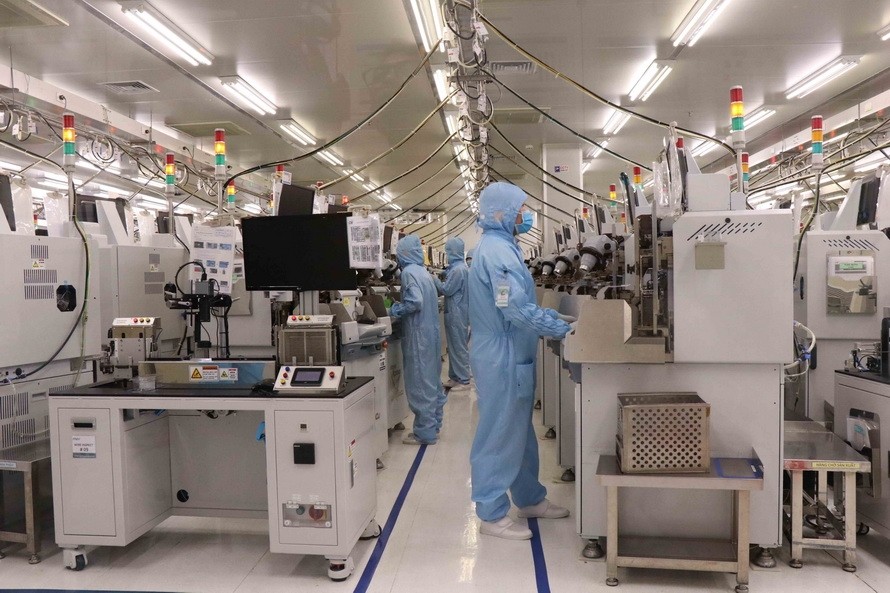 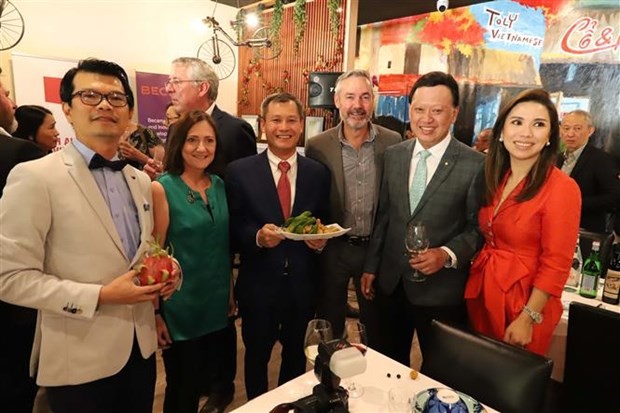