Vietnam’s Goal Of Having 1 Million Enterprises Still Far Away

Expectations to transform business households into companies have been unsuccessful as most households did not want to officially become companies. The goal to have 1 million businesses by the end of 2020, thus, was not met.

In 2015, nearly 443,000 enterprises were in the country. In order to achieve the target, the average number of newly established enterprises each year had to increase by 17.7%, which was an ambitious goal.

At that time, there were about 3.5 million business households, including many households with enterprise scale. The authorities hoped that these households would be a great source for forming the local business force. However, the results were not as expected because most household business establishments did not want to become companies.

Hanoi is a typical example. In 2019, 27,000 new firms were established in the city, up 8% compared to 2018. However, only 48 of these firms were upgraded from the household business model. According to statistics, Hanoi had up to 300,000 business households at that time.

Lawyer Truong Thanh Duc, from the Basico Law Firm, said that the current Enterprise Law has been opened to the fullest extent, as it allows people to set up their companies and be directors of their firms even without houses, without capital, without qualifications, etc. But many business households that operate professionally, with annual revenue of several tens of billion dong, still refuse to "upgrade" themselves into companies.

Why? According to Duc, as a business household, people only have to pay certain taxes, and do not have to obey strict rules on accounting, invoices etc. Meanwhile, a company has to pay income tax, have a salary fund, pay social insurance for employees, and must have a clear financial accounting regime. Because the rules for business households are too loose, this type of business establishment has flourished to more than 5 million units, half of which are at company scale.

Experts say that, in the current situation, it is a good choice for individual business households to not become companies. Doing business aims at profit so what can help them reduce costs, they will fully exploit it. Becoming a company, business households will have to operate under a transparent regime, which requires higher costs for changing the accounting regime, hiring employees and building a management system. Moreover, they will be inspected very often by tax and customs agencies, and others.

While the government failed to fulfil its goal, the private sector accounted for 32% of GDP. But most of them operate on a small scale, without brands, and with low competitiveness. This sector’s tax contributions to the budget is also below expectation.

The Hanoi Tax Department said that the activities of business households in the capital city are very "spontaneous". It is difficult to control their activities, resulting in tax dodging and wrong use of invoices and other problems, affecting the business environment, causing losses for the state budget.

Experts say that the government should have incentive policies to encourage business households to transform into companies. 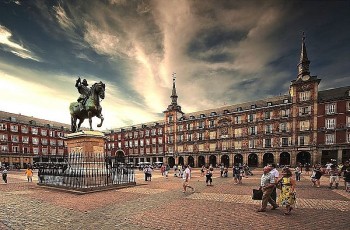 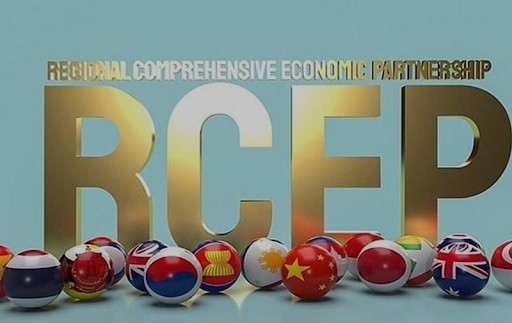 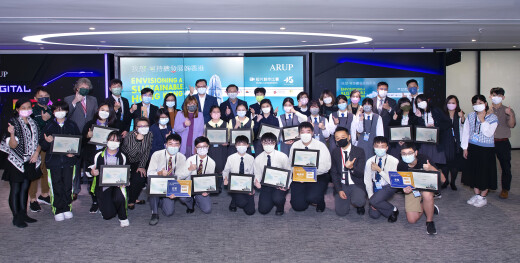