What is difference between UKVFTA and EVFTA?

Cuong, who participated in the negotiation processes of the two agreements, said that commitments to reducing import taxes following the roadmap in the EVFTA and UKVFTA are the same, according to Vietnam News Agency.

However, the UK’s commitments to tariff exemption under quotas on 12 Vietnamese agricultural products are different from those of the EU.

Vietnamese negotiators made efforts and reached tariff quotas for fragrant rice, which are expected to help Vietnamese rice have a competitive advantage and expand the market share in the UK.

In addition, Vietnam’s commitment to opening the service market for British businesses is not as similar as in EVFTA because UK enterprises’ strength and demand to access the Vietnamese market is not the same as that of EU enterprises.

Cuong said that the UKVFTA is a significant gift that the two governments present to the business communities amid the challenging winter.

The deal not only helps remove tariff and non-tariff barriers for two-way trade, but also is the Governments’ guarantee making businesses secured in selecting markets and partners for strategic investment, production, and distribution plans.

The deal not only helps remove tariff and non-tariff barriers for two-way trade, but also is the Governments’ guarantee making businesses secured in selecting markets and partners for strategic investment, production, and distribution plans.

To take advantage of opportunities brought by the agreement, Vietnamese enterprises should speed up digital transformation, the application of advanced technology, and learn about the UK’s laws and business methods.

The UK-Vietnam Free Trade Agreement (UKVFTA) is expected to intensify economic cohesion and reciprocation between the two countries, thus deepening and elevating the bilateral strategic partnership, said a diplomat. ​

This is a historic event that plays an important role in the bilateral ties, Vietnamese Ambassador to the UK Tran Ngoc An affirmed during an interview with the Vietnam News Agency (VNA).

As a new-generation, high-quality deal, UKVFTA aims to completely eliminate import taxes as well as non-tariff barriers on goods from the two countries under a short roadmap, he said.

It also contains important provisions on intellectual property rights, investment liberalization, and sustainable development, according to the ambassador.

The pact is intended to ensure that there will be no interruption to the Vietnam-UK trade because of Brexit, the ambassador said, adding that the deal, to be put into place in early 2021 right after the transitional period of the UK’s Brexit expires on December 31, will facilitate the smooth flow of goods between the two countries, especially necessities amidst the complex development of COVID-19.

He added that UKVFTA will help boost the volume of goods from both sides entering the other’s market.

Only two days after the signing of the agreement, more than 70 percent of Vietnamese exports and 65 percent of goods from the UK will enjoy tax reductions, with many subject to a zero percent tariff.

After six years, the zero percent tariff will be levied on more than 99 percent of goods traded between the two countries, the ambassador said.

According to An, Vietnam’s exports such as electronics, garments-textiles, footwear, agricultural products like rice, coffee and rubber, seafood, and timber and ceramic products, and the UK’s medicine, machinery, equipment, chemicals, auto, banking, and insurance would benefit much from the deal.

UKVFTA is a step forward of the UK towards becoming a dialogue partner of ASEAN and a member of the Comprehensive and Progressive Agreement for Trans-Pacific Partnership (CPTPP) in a near future as Vietnam is a constructive member of ASEAN and a founding member of CPTPP.

With a population of nearly 100 million, Vietnam has set up links with 60 economies worldwide through 15 FTA, both bilateral and multilateral, the ambassador elaborated.

Moreover, the trade deal would trigger a new wave of direct and indirect investments from the UK, particularly in renewable energy and environmental technology that are of the country’s strength, An noted. 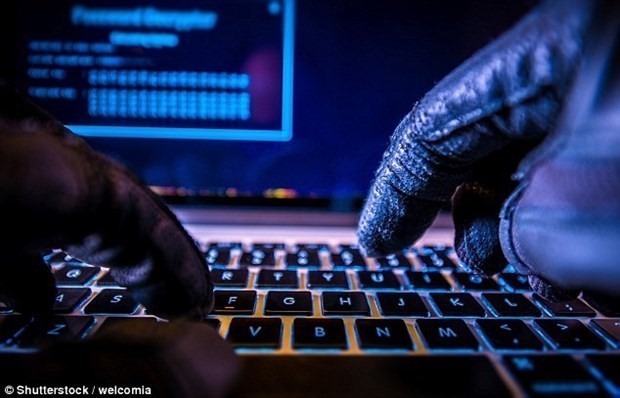 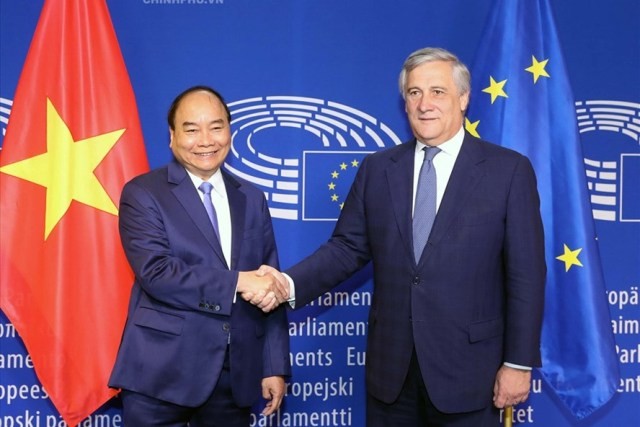 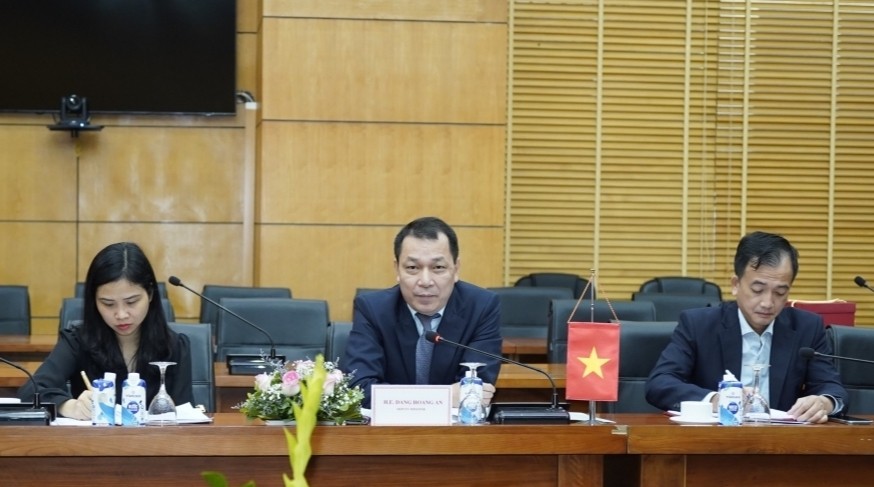 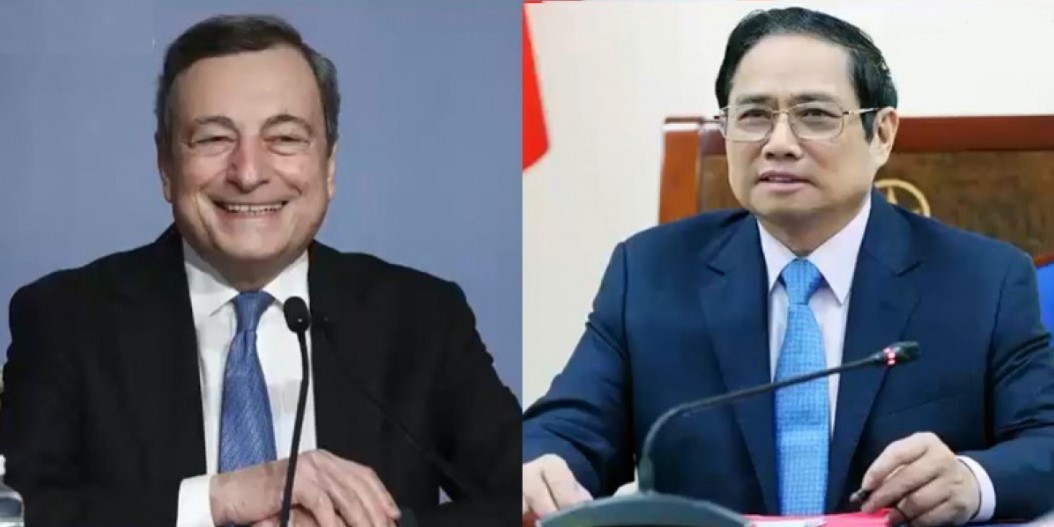