One of the best moments of the new year is the appearance of Wolf Moon, which was named after wolves that were thought to howl more frequently this time of year, lighted up the sky around the world.
Charlotte Pho
January 23, 2022 | 08:01

The first full moon of the year lit up the night sky on Monday, and photographers captured its splendor.

Known as the wolf moon, it was named after wolves that were thought to howl more frequently this time of year, according to the Old Farmer's Almanac. However, no link between wolves howling and the moon has been established, according to CNN.

Besides the wolf moon, January's full moon is known by a number of names, including the Old Moon and Ice Moon.

What is the Wolf Moon?

It’s thought that January’s full Moon came to be known as the Wolf Moon because wolves were more likely to be heard howling at this time. It was traditionally believed that wolves howled due to hunger during winter, but we know today that wolves howl for different reasons. Howling and other wolf vocalizations are generally used to define territory, locate pack members, reinforce social bonds, and coordinate hunting.

The timing of the full moon is the same everywhere, since it is determined by where the moon is relative to the Earth rather than its apparent position in the sky, which is slightly different depending on one's location. Observers in the British Isles and Portugal will see the moon become full at 11:48 p.m. local time, while those in western continental Europe will see it at 12:48 a.m. on Jan. 18. On the eastern side of Australia, the moon is full 10:48 a.m. on Jan. 18.

Since the full moon is on the opposite side of the sky as the sun, Northern Hemisphere observers will see it relatively high in the sky — essentially the moon is in the position the sun would be during the daytime in the summer months. From New York City this means the moon hits a maximum altitude of about 74 degrees; observers just a bit further south in Miami will see it reach 87 degrees — nearly at the zenith (directly overhead) at 12:46 a.m. on Jan. 18. In the Southern Hemisphere the reverse is true, as it is summer there. In Melbourne, Australia, the full moon will reach a maximum altitude of only 26 degrees at 1:14 a.m. local time on Jan. 18.

The moon moves relatively quickly against the background stars, because it is so close (relatively speaking) to Earth, a mere 239,000 miles (384,000 kilometers) on average. So approximately every hour the moon appears to move one of its own diameters eastward. One effect of this is that for one day every lunation, or lunar month, the moon takes a bit longer than 24 hours to make a full circuit around the sky. On those days the moon never crosses the local meridian, the line drawn through the zenith from north to south. That day will differ slightly depending on one's longitude but it is always within a day or two of the full moon. In New York it happens to be on the night of the full moon, whereas in Melbourne it is on Jan. 16.

There are 12 full moons in 2022, and two of them qualify as supermoons.

Definitions of a supermoon can vary, but the term generally denotes a full moon that is brighter and closer to Earth than normal and thus appears larger in the night sky.

Some astronomers say that the phenomenon occurs when the moon is within 90% of perigee -- which is its closest approach to Earth in orbit. By that definition, the full moon for June as well as the one in July will be considered supermoon events.

Here is the list of the remaining full moons for 2022, according to the Farmers' Almanac:

While these are the popularized names associated with the monthly full moon, each one carries varied significance across Native American tribes.

Northern Hemisphere skies are full of bright stars — the constellations of Orion, Taurus, Gemini and Canis Major are all in roughly the same patch of sky. Each is made up of enough first- and second-magnitude stars that they are visible even from light-polluted locations; the three stars marking Orion's belt are obvious even in cities like New York, Paris or Chicago.

In the Southern Hemisphere, the summer stars are high in the early evening; in mid-southern latitudes (as in, for example, Santiago, Chile, Melbourne or Cape Town) the constellations that make up the legendary ship of Jason, the Argo, are high in the southeastern sky. The three constellations are Carina, the keel, Puppis, the deck and Vela, the sail. The brightest star among them is Canopus, which will be to the right of Sirius as one faces roughly south. Further east (right) one can see Achernar, the star that marks the end of Eridanus, the river, and if you follow the trail of stars that make up the river's course you'll end up near an "upside down" Orion. 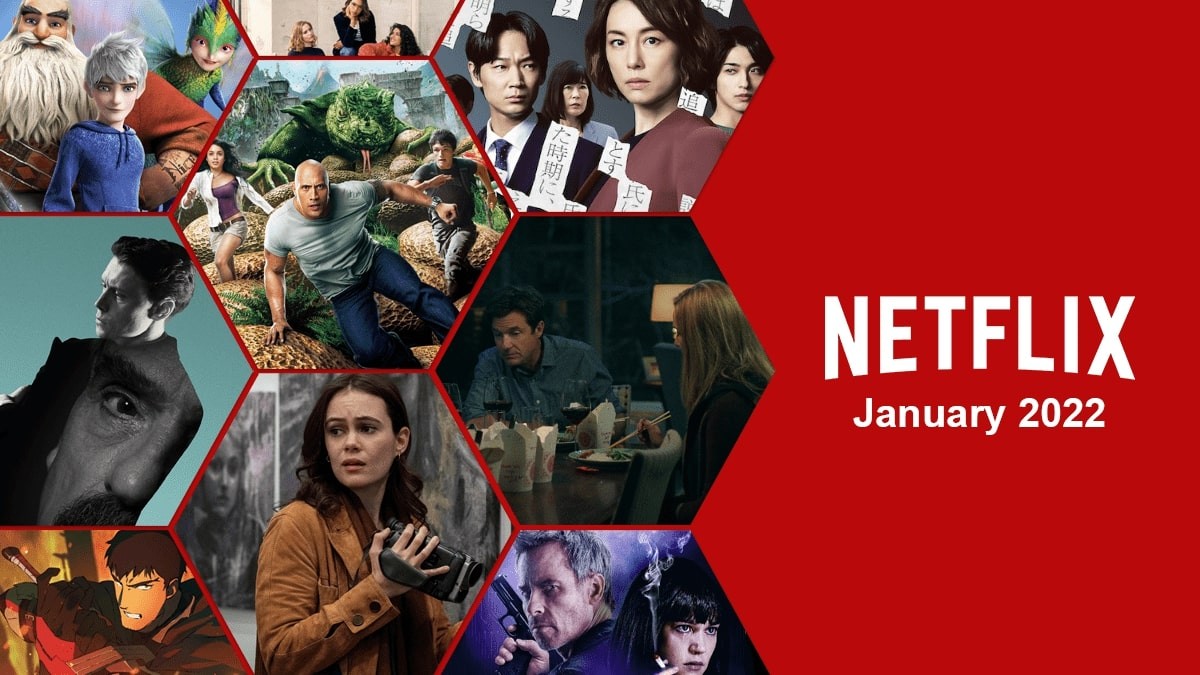