(VNF) – The media festival on Ending Violence against Children (EVAC) was held by World Vision Vietnam, from March 24 to 3 in, Phuoc Son Area Program, Quang Nam.

The media festival includes games to enhance the connection between teachers and students (source: WVV)

The event, part of WV's End Violence Against Children East Asia programme, benefited over 700 locals, including school children, members of the Child Protection Committee, teachers and parents in the district.

The media festival included a wide range of activities such as discussions, knowledge exchange, cultural and entertainment activities, and games to enhance the connection between parents, teachers and children to raise their awareness of violence against children.

Based on those activities, the festival aimed to call upon everybody to love and care for children in a non-violent spirit, which does not tolerate any forms of violence.

The goal of this programme is vulnerable children and youth (girls and boys of 12-24 years) are cared for and protected from child trafficking, abuse, neglect, exploitation, and all other forms of violence, within supportive families and communities. To achieve this goal, WV will leverage and build upon existing strategies and policies in partnership with government, civil society and the private sector.

According to World Vision, violence against children as all forms of physical, sexual and mental violence, neglect or negligent treatment, maltreatment or exploitation, harm or abuse, including commercial sexual exploitation, trafficking, child labour, cyber abuse and harmful practices such as female genital mutilation/cutting and child marriage. /. 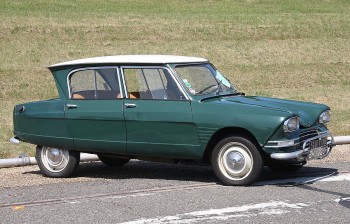