Twenty-five artworks made by artists of Vietnam and the Republic of Korea (RoK) are on display at an exhibition which opened at the Vietnamese Women’s Museum in Hanoi on July 4th.

Twenty-five artworks made by artists of Vietnam and the Republic of Korea (RoK) are on display at an exhibition which opened at the Vietnamese Women’s Museum in Hanoi on July 4th.

Artworks on display at "Salt of the Jungle" exhibition. (Source: VNA)

The “Salt of the Jungle” exhibition, held by the museum, the Korea Foundation (KF) and CUC Gallery, was last organised in the RoK in 2017 on the occasion of the 25th anniversary of diplomatic ties between the two countries (December 22nd, 1992-2017).

The title comes from a work by Vietnamese novelist Nguyen Huy Thiep , referring to a white flower that blossoms in the jungle only once in 30 years. It is said to bring peace and prosperity to those that encounter it. In the novel, an elderly man who had been hunting a male monkey is shocked to see a distressed female monkey chase after her injured mate.

"The man, naked as a beast in the humid jungle, curses as he finally gives up. It is in this moment that he sees the flower."

The novel is considered outstanding for its poignant metaphor of Vietnam after the Doi Moi (Renewal) period. It criticises humans’ ambivalence that they mistake the destruction of nature by humanity for prosperity.

With seven Vietnamese and six RoK’s artists/group of artists and more than 25 artworks including paintings, art-videos and installations, this is an opportunity for us to look back at the rapid transformation of the the society of the past 30 years under the eyes of the young artists of the two countries.

Speaking at the opening ceremony, RoK Ambassador to Vietnam Kim Do-hyun pledged to boost cultural cooperation between the two countries.

Within the framework of the event, Vietnamese and Korean artists will have a talk with visitors about their works and the two countries’ fine arts on July 5th. 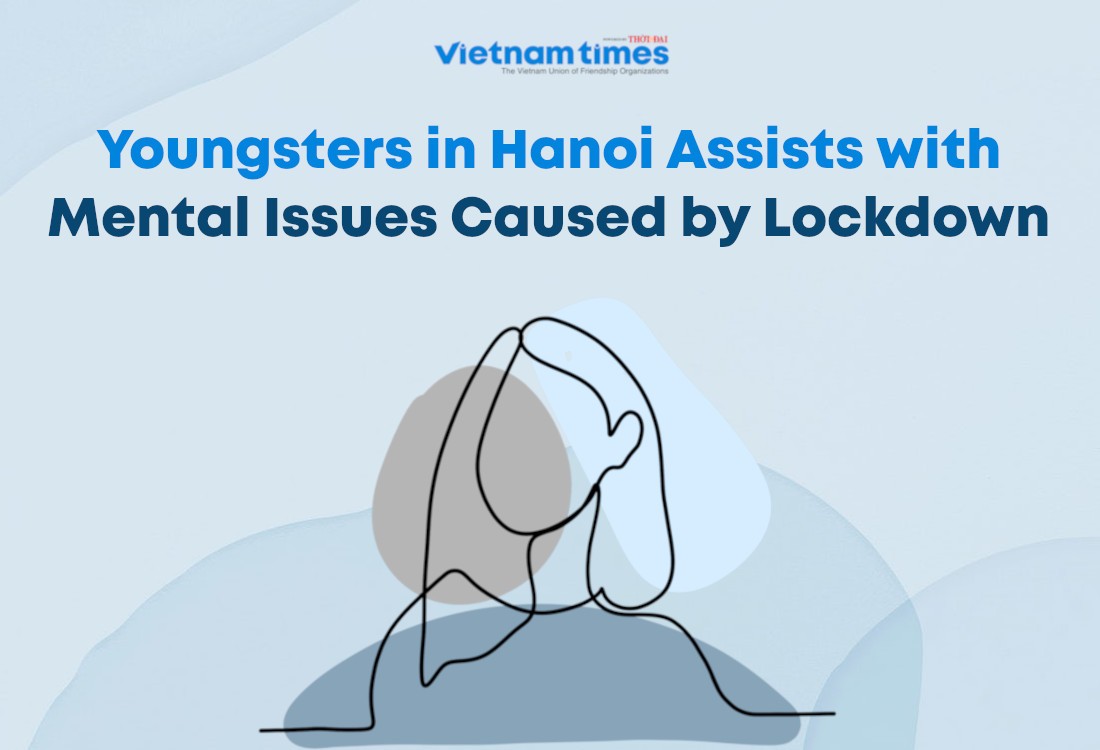