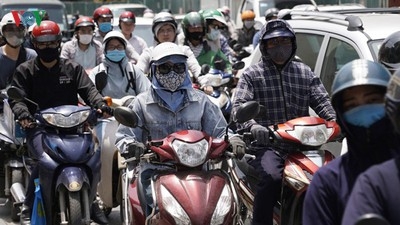 Vietnam northern and central regions are expected to endure another hot period due to start from June 18 with temperatures climbing to over 37 degrees Celsius and ultraviolet UV levels posing threats to human health. 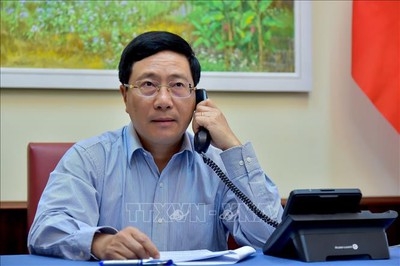 Vietnam ready to share experience in COVID-19 response with Kuwait 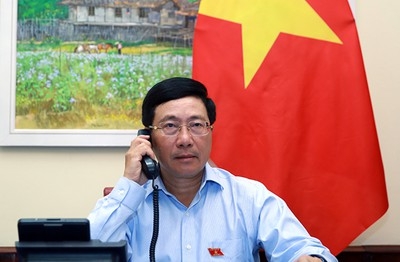 Vietnam are Egypt are striving to meet the set target of bringing bilateral trade turnover to USD1 billion soon. 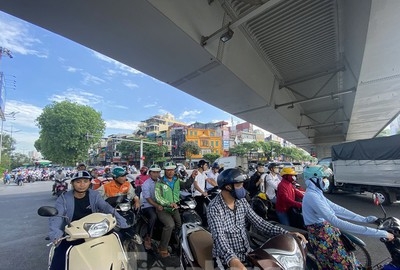 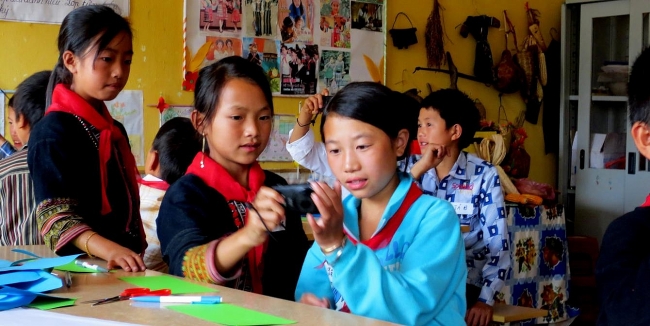 The National Assembly Standing Committee has introduced its national target program of socio economic development in ethnic minority and mountainous areas for the next decade. This is part of the National Assembly’s measures to promote the rights of Vietnamese ethnic groups. 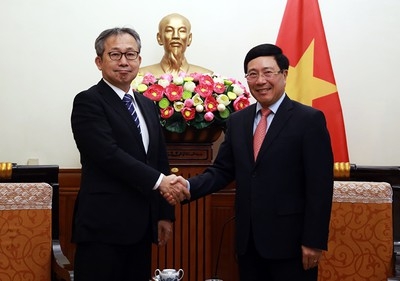 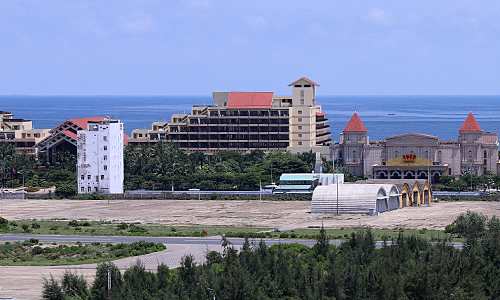 Land use rights for foreigners set to come under strict scrutiny

The Ministry of Planning and Investment (MPI) is poised to examine and consider promulgating a new decree relating to foreign investment issues in the country, including foreigners’ land use, according to MPI Minister Nguyen Chi Dung. 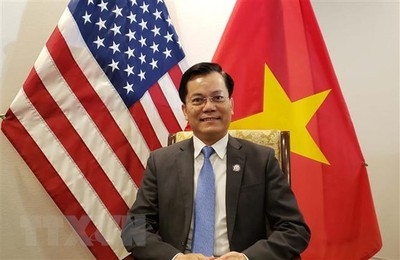 Vietnam and US look to stronger comprehensive partnership

Vietnamese Ambassador to the US Ha Kim Ngoc and US Congressman Ami Bera, Chairman of the House Foreign Affairs Committee’s Subcommittee on Asia, the Pacific and Nonproliferation, discussed the comprehensive partnership between the two nations and bilateral cooperation in COVID-19 fight during their recent phone talks 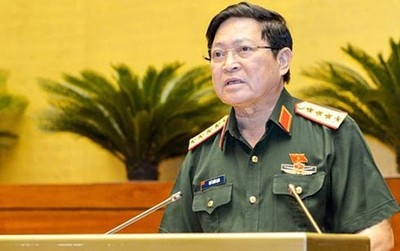 Minister of National Defence General Ngo Xuan Lich on May 21 presented a revised bill on Vietnamese borders at the current National Assembly session, stating that the bill needs to be enacted in order to protect the nation’s borders which should be viewed as both sacred and inviolable. 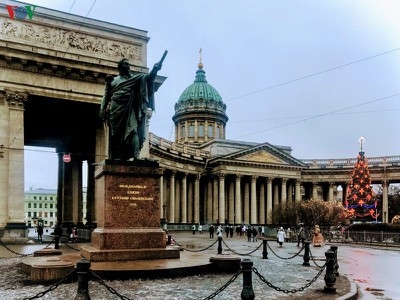 Relevant Vietnamese agencies and the local government of the Russian city of Saint Petersburg are working on a project to erect the late Vietnamese President Ho Chi Minh’s statue in the city. 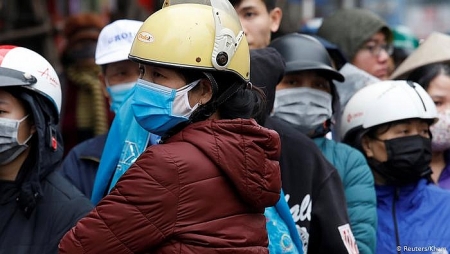 Facing complex developments of COVID-19 around the world, anti-pandemic forces of Vietnam always stand ready to respond, Deputy Prime Minister Vu Duc Dam said at a meeting with representatives of the World Health Organisation (WHO), international organisations and some sectors in Hanoi on May 12 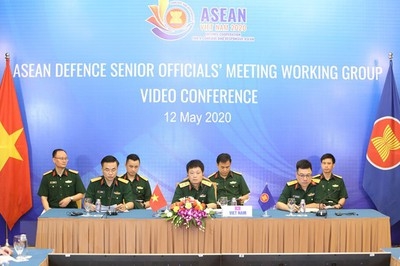 Daily Horoscope for January 21: Astrological Prediction for all Zodiac Signs