Prince Azim, the son of the Sultan of Brunei and the fourth in line to the southeast Asian nation's throne, has died aged 38, the Brunei government has confirmed.
Rosy Huong
[email protected] October 27, 2020 | 07:48

Prince Azim, the son of the Sultan of Brunei and the fourth in line to the southeast Asian nation's throne, has died aged 38, the Brunei government has confirmed.

Azim, who carved out a reputation in Hollywood as a movie producer, died on October 24 morning.

The government did not disclose the cause of his death, according to CNN.

He had produced a handful of movies, including the 2014 feature "You're Not You" starring Hilary Swank, building a part-time career in the film industry despite international anger over his father's move toward draconian punishments in Brunei.

According to a statement from the Prime Minister's Office, citizens and residents of Brunei are mourning for seven days as a mark of shared sorrow and sympathy with the sadness of the Royal Family following the passing of Prince Haji 'Abdul' Azim on October 24.

The statement also said that social and family activities such as wedding and birthday functions and the like as well as sporting and recreational activities including hiking are permitted, without containing elements of entertainment which run counter to the ethics of mourning, Xinhua News Agency said.

The leaders of several neighboring nations expressed their condolences.

Singapore's Prime Minister, Lee Hsien Loong, said Azim "was known for his kind and generous spirit, and for his dedication to charitable, educational, and youth causes."

The Indonesian Embassy said in a statement that the Prince "will always be remembered fondly."/. 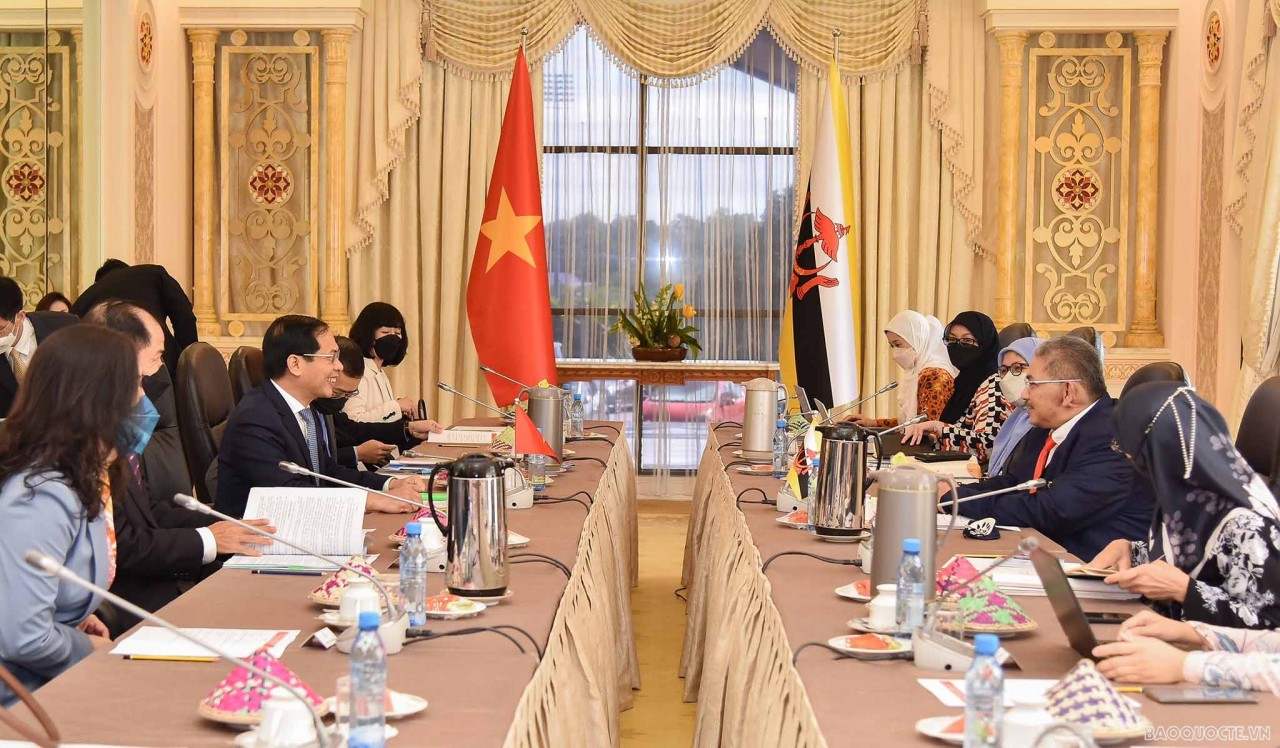 In the framework of the official visit to Brunei, Vietnam's Foreign Minister and the Second Minister of Foreign Affairs of Brunei Darussalam co-chaired the 2nd meeting of the Joint Committee for Bilateral Cooperation.
September 08, 2022 | 07:42 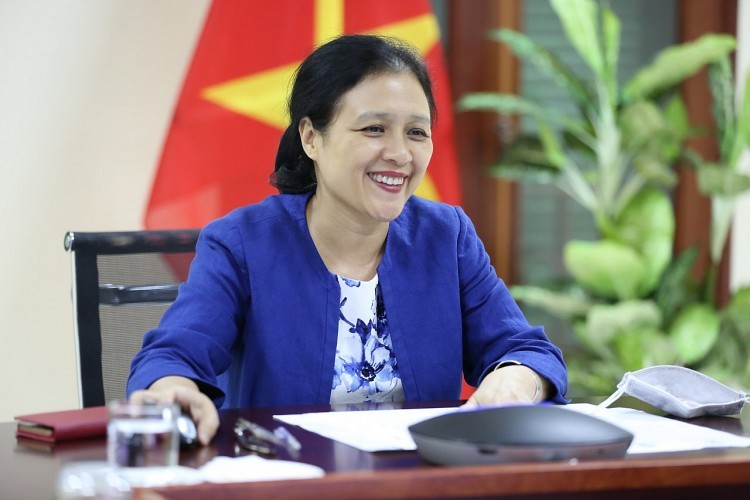 VUFO will work closely with the Embassy of Brunei Darussalam in Vietnam to strengthen the friendship between the two countries and peoples, writes Ambassador Nguyen Phuong Nga.
February 28, 2022 | 14:13 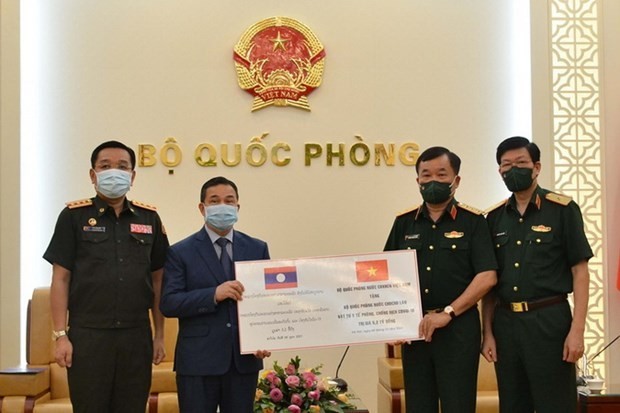 The medical supplies, no matter how modest, share the spirit of kindness and generosity with those in need.
October 09, 2021 | 08:37 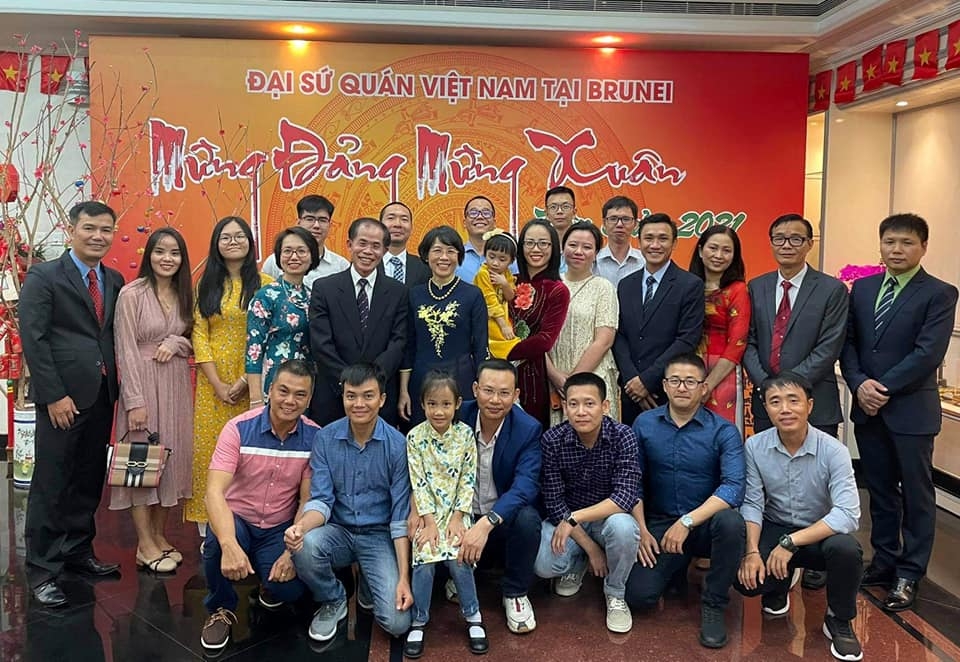 The Vietnamese Embassy in Brunei held gatherings with the representatives of Vietnamese communities ahead of the upcoming Lunar New Year (Tet) Festival.
February 09, 2021 | 07:55