The glass bridge is a new challenge for adventurous tourists and people who want to experience something new, thrilling, and exciting that will give them a lifetime journey.
Charlotte Pho
February 17, 2022 | 16:34

Whether you find them terrifying, beautiful, or a combination of the two, glass bridges defy appearance with their incredible strength. How strong are glass bridges? Their structural glass surfaces are 25 times stronger than regular glass, allowing for hundreds of people to walk across them at once. Tourists are constantly looking for new thrills and adventures, and there are very few things more thrilling than a glass bridge hanging over a deep gorge.

Of all the glass bridges around the world, the Tianmen Mountain Skywalk in Zhangjiajie, China may pack the biggest fear factor. Called the Coiling Dragon, this 325-foot walkway clings to the sheer cliffside of Tianmen Mountain, taking over 100 turns along its path.

A terrifying glass walkway slithers around the vertical cliffs of the mountain, bringing adrenaline junkies to new heights. The skywalk sits 4,700 feet up the mountain, offering breathtaking views and spine-tingling thrills. The crystal clear bridge is 3 feet wide, 2 1/2 inches thick, and winds around the mountain for 200 feet. While the landscape imparts a beautiful view of the surrounding mountains, this is one scenic route you’ll want to walk gazing downward. The skyway offers a unique vista of the mountainous summits that launch out of the dense foliage of the park underneath. Clouds sometimes obscure the spectacle underfoot, but hey, it’s not every day you get to walk on a cloud.

The Grand Canyon Skywalk is a horseshoe-shaped cantilever bridge with a glass walkway at Eagle Point in Arizona near the Colorado River on the edge of a side canyon in the Grand Canyon West area of the main canyon. USGS topographic maps indicate the Skywalk's elevation as 4,770 ft (1,450 m) above sea level. The elevation of the Colorado River at the base of the canyon below is 1,160 ft (350 m). The vertical drop directly below the skywalk is between 500 ft (150 m) and 800 ft (240 m). In 2015 the attraction passed one million visitors.

Commissioned and owned by the Hualapai Indian tribe, the skywalk was unveiled on March 20, 2007, and opened to the general public on March 28, 2007. It is immediately north of Grand Canyon West Airport and about 120-mile (190km) east of Las Vegas, NV. The skywalk is east of Meadview, AZ. Kingman, AZ is the closest city with more than 10,000 population.

The Haohan Qiao Bridge in China’s Shiniuzhai National Park already had a fearsome reputation. You crossed the slender wooden structure that locals called “Brave Men’s bridge” at your peril. And then the park manager decided to take things up a notch.

In 2014, engineers underwent the unenviable task of replacing Brave Men’s wooden slats with glass, allowing visitors to stare directly onto the 590-foot drop. Underneath your now trembling legs are thick panels, 25 times stronger than normal glass.

Staring down into the abyss is possibly the scariest part of the crossing, but perhaps not the most impressive. At almost 300 meters (980 feet) across, this was the longest glass suspension bridge in the world for a brief time. It connects two peaks in the rocky terrain of the national park in Hunan Province, the region believed to have inspired the film Avatar.

It didn’t hold its title of “world’s longest” for very long. In 2016 a 1,400-foot glass bridge was constructed in the nearby Zhangjiajie Grand Canyon, looming twice as high as Brave Men’s bridge. These Chinese suspension bridges and other shiny attractions such as the Ledge at the Willis Tower in Chicago and the glass skywalk in the Grand Canyon show how glass adds a novel dimension to the world’s wonders.

Glacier Skywalk is a 1,312-foot long walkway, perched 280 meters above the floor of the Sunwapta Valley, offering unobstructed vistas of the snow-capped mountains and valleys beyond.

Hovering almost 1,000 feet above the valley floor puts you at eye-level with some of its most majestic mountain peaks. Meanwhile, others tower high above, remaining capped in snow year-round. When you’re not marveling at nature, the structure itself is a wonder, with over 1,400 feet of heat-tempered glass and cantilevered steel.

The Sapa Glass Bridge (also called Cau Kinh Rong May which means Dragon in Cloud Glass Bridge) is located at O Quy Ho Pass which is only about 17km from Sapa town center. This stunning bridge was built on the top of O Quy Ho Pass and at more than 500m of Hoang Lien Son Mountain cliff height.

For people who come here in the cloud hunting season (from October to December), the Sapa Glass Bridge is definitely the best option besides the Fansipan Peak. With the special design of the bridge, when you come here for cloud hunting, you may find out yourself diving deep into the cloud sea.

The Sapa Glass Bridge is made totally from crystal clear glass with 3 layers and has 7cm of thickness in total. The bridge’s glass is special high standard tempered glass which is not only can stand while carrying up to 3000 people on the bridge; however, to ensure the safety of Sapa Glass Bridge, only 500 people (at maximum) are allowed to walk on the bridge at the same time.

Besides, to reach the Glass Bridge area, tourists will use glass elevators that can carry up to 30 people each turn and travel at not so fast speed to guarantee safety for tourists (they estimate that this elevator system can carry about 1200 people per hour). In addition, the elevators have 3 sides made of glass which brings tourists the best view on the way up to the bridge. 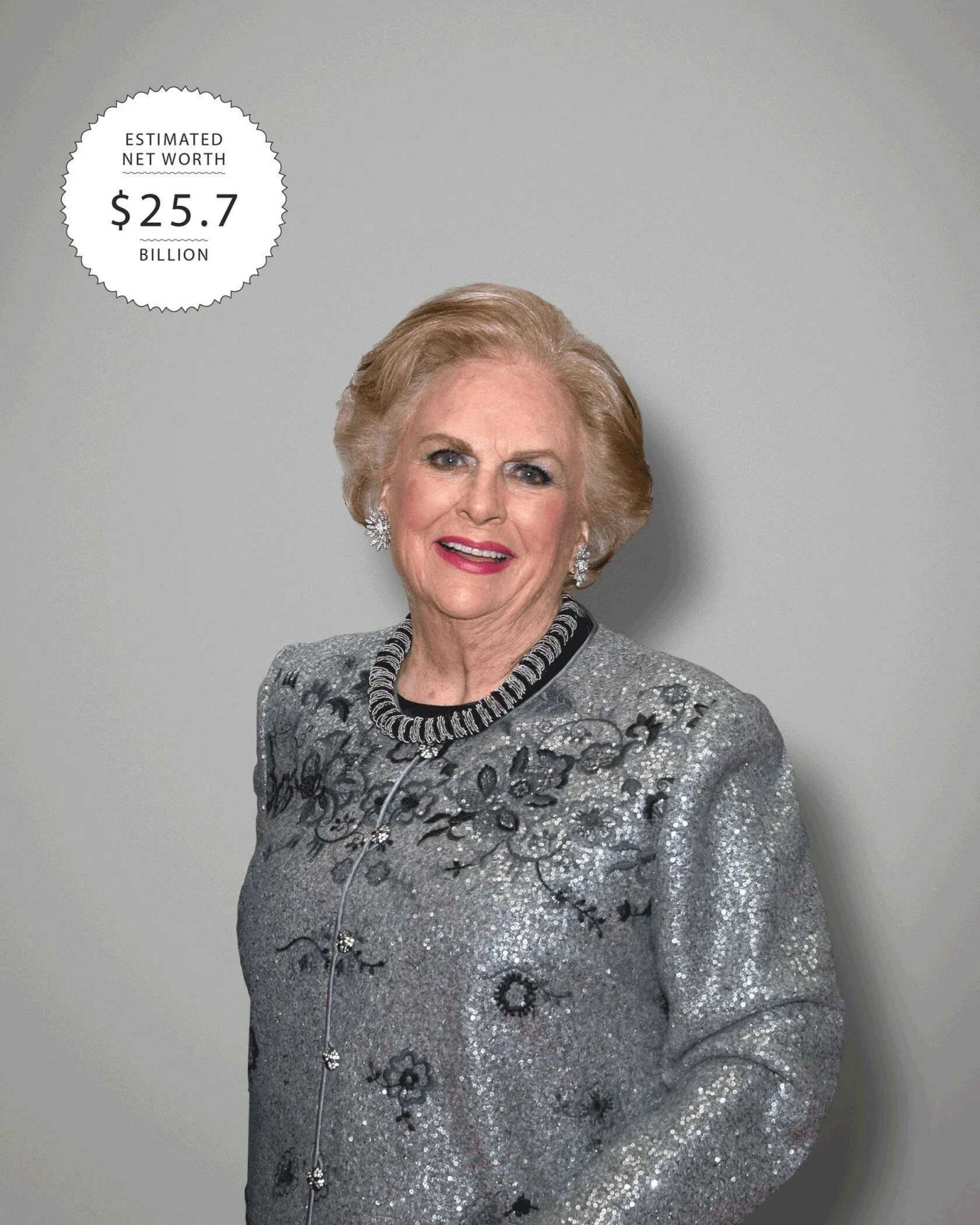 What Are The Richest Women In The World With Huge Net Worth?

The ex-wife of billionaire Jeff Bezos and the granddaughter of the founder of cosmetics brand L'Oreal are among the names on this year's list of the world's richest women.
June 07, 2022 | 15:50