Deputy Prime Minister Vuong Dinh Hue expressed his belief in the bright future of Vietnam in an interview with the Vietnam News Agency (VNA) on the occasion of the Lunar New Year, which falls on January 25. 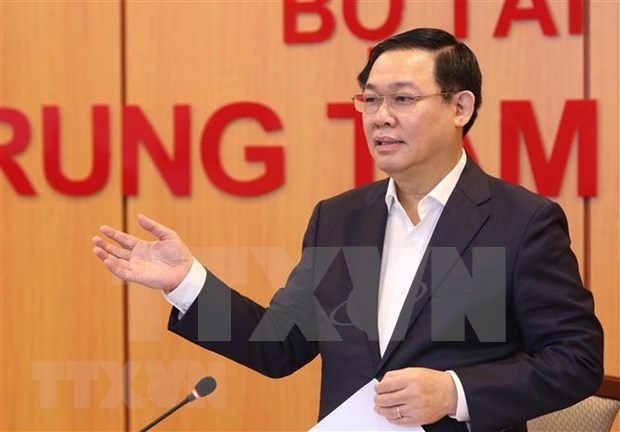 “I believe the dream of a powerful and wealthy Vietnam on a par with nations in the region and the world as President Ho Chi Minh had wished will come true,” the Deputy PM said.

This dream has both scientific and practical foundation, he said, stressing that every one must be responsible to make this happen.

He said last year, Vietnam was among countries with the highest growth rate in the region and the world despite fluctuations of the world economy. The country posted a gross domestic product (GDP) growth rate of 7.02 percent, while inflation rate was kept at 2.73 percent.

The Deputy PM attributed the achievements to resolutions of the Communist Party Central Committee and the National Assembly as well as management and operation of the government and the Prime Minister, who focused on macro-economic stability and momentum for growth.

He highlighted efforts to improve the business environment, accelerate administrative reforms, raise government management capacity, and mobilise the strength of all the entire political system and people.

According to Hue, Vietnam is in the process of formulating a strategy for the next ten years, and the country targets to become an industrial country with GDP per capita of 8,000-9,000 USD by 2030./.

Ministry of Health: Nanocovax report must be sent by August 15 for emergency use authorization